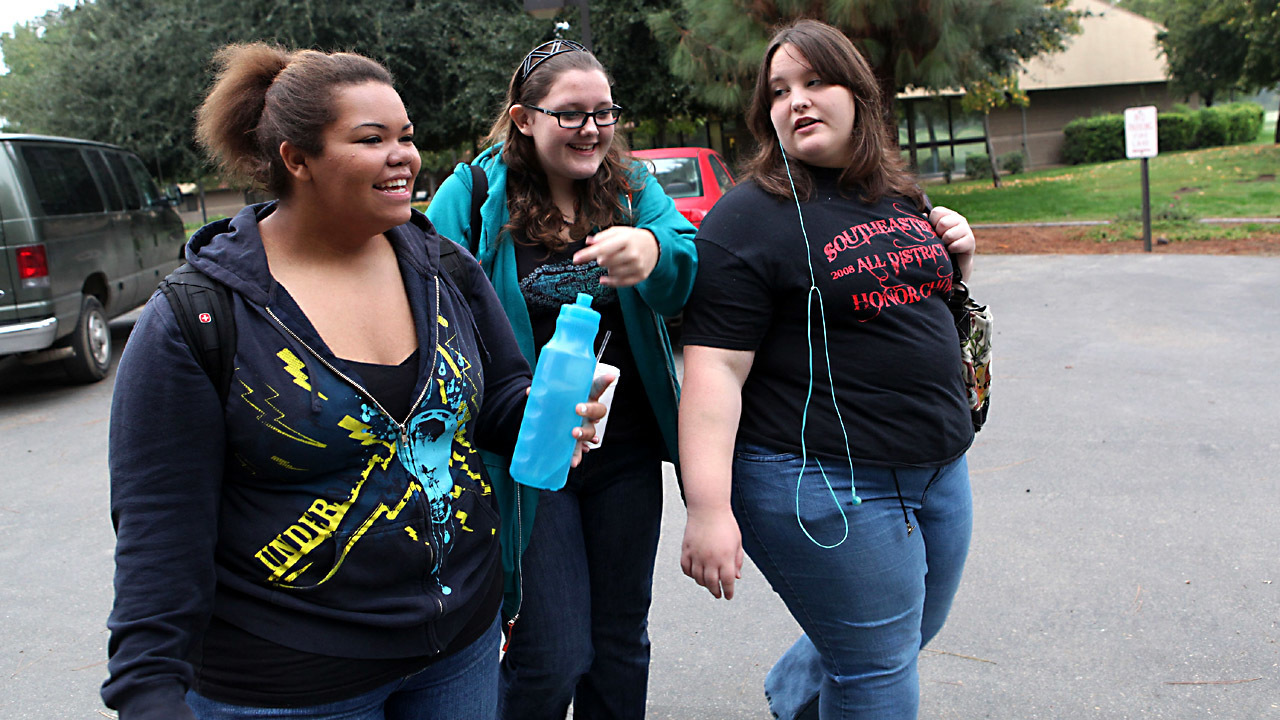 Teen boys who are unfit and/or obese have higher odds for chronic disease and disability as adults; according to a large Swedish study. Researchers followed more than 1 million boys for an average of 28 years; starting when they were 16 to 19 years of age. Those who were inactive; obese or both as teens were more likely to receive medical disability pensions as adults. The pensions are granted in some countries to working-aged adults who are unable to work due to chronic illness or injury.
“Cardiorespiratory fitness and obesity already in adolescence are strongly related to later health,” said lead researcher Pontus Henriksson, a registered dietitian at the Karolinska Institute in Huddinge, Sweden. His team caution that this study does not prove that being unfit or obese as a teenager causes disabilities in adulthood, only that the two appear to be related. This association, however, is important because many teens are less fit and weigh more than previous generations.

Fitness and Obesity in adolescence

The study also provides more evidence for the relevance of fitness and obesity in adolescence as markers of future health. Morbidly obese men were at greatest risk, the study found. Henriksson and his colleagues also found that compared with being unfit, being moderately or highly fit relate to a reduced risk for disability; whether one was obese or not. Common disabilities associated with poor fitness included muscle problems and debilitating injuries, nervous system diseases; circulatory problems, and tumors, as well as mental problems.

“They need to increase our efforts to promote physical activity and prevent obesity starting in childhood;” Henriksson said. Dr. David Katz. “In preventive medicine; they routinely point out that it’s never too late to do something to protect your health. “This paper reminds us that it’s never too early, either.”

And while this study only showed an association between early inactivity and later disability; abundant evidence suggests this pattern is causal. Being active and managing weight can a healthy activity that parents and kids can share, he pointed out. “Parents and children not yet committed to pursuing health together have every reason to make the switch,” Katz said. “We all want the people we love to be healthy and vital. Parents can help their kids get there and kids can help their parents.