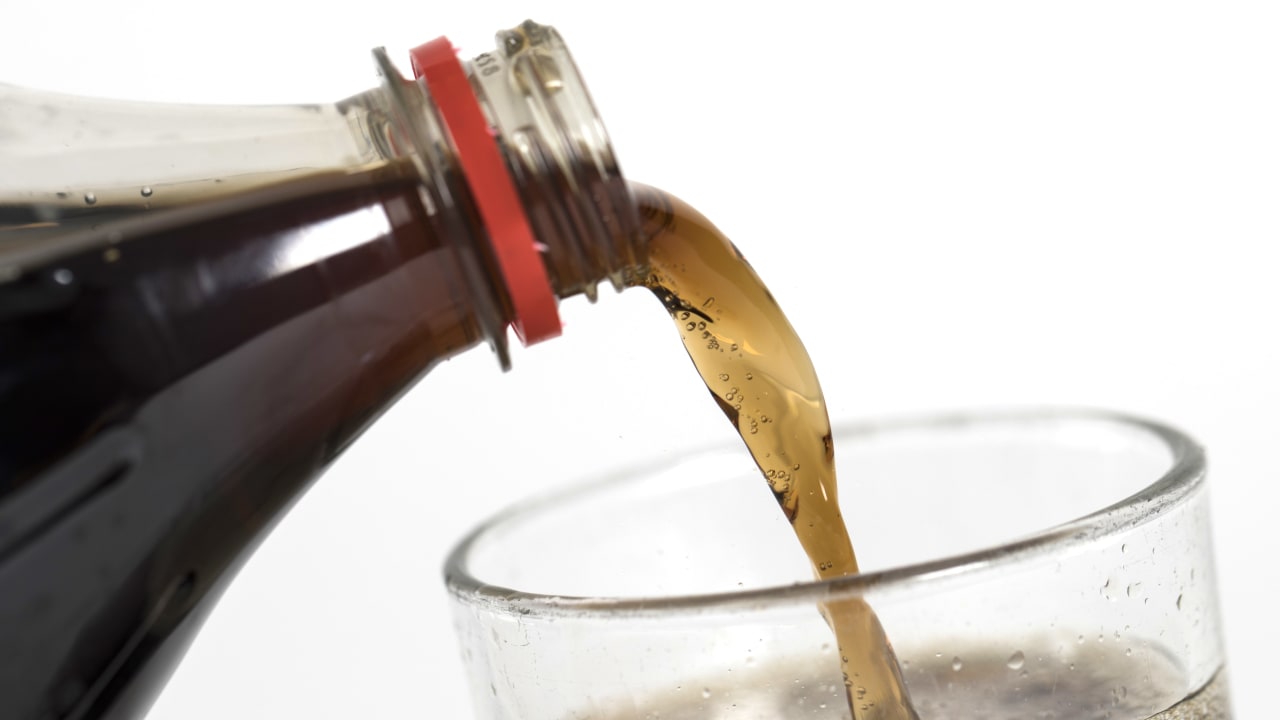 The medical resources you need are just one click away
REGISTER FOR FREE
A new study has concluded that children who consume sugar-sweetened beverages; are no more likely to have a higher body mass index (BMI); than children who do not. This is in contrast to previous research suggesting that children; who prefer soft drinks to water are at a higher risk of obesity. The researchers suggest that the UK ‘Sugar Tax’ on sugary drinks is unlikely to have an impact on childhood obesity rates.
The study was out by a team of researchers from the University of Nottingham; was presented at the European Congress on Obesity in Glasgow. Information was from a nationally representative survey including 1,298 children from the UK aged 4-10 years old between 2008 and 2016. Each year; parents of the children sent a four-day food diary, which included the children’s dietary intake and how many sugary soft drinks they consumed, as well as their height and weight.

Overall, the researchers found that 61 % of children included in the survey consumed at least one sugar-sweetened soft drink during the four-day survey period. Intake of added sugars called non-milk extrinsic sugar (NMES); from food and beverages were found to be higher than the recommended levels in 78 % of the children. NMES is a type of sugar or carbohydrate, that is added to confectionary; honey and fruit juices, among others.

It does not include sugars that are naturally in fruit and 50 percent of dried and canned fruit products. It is estimating that school-aged children and teenagers consume three times more than the recommended; levels of NMES in the UK every day. In this study, NMES from soft drinks, fruit drinks, and energy drinks found to the biggest source of sugar in the children’s diets.

However, lead author of the new University of Nottingham study Ole Anabtawi does not believe that tactics like the Soft Drinks Levy might not enough to fight childhood obesity. High-intake of sugars was not directly with high energy consumption,” Anabtawi said. “Therefore, relying on a single-nutrient approach to tackling childhood obesity in the form of a soft drink tax might not the most effective tactic.”

When comparing children who did drink sugary soft drinks with those who did not; it was that consumption of added sugars from the diet was over the amounts in 688 out of 1071 children. Despite this, 78 % of children not consuming more than the recommended calories for their age. In addition, no differences between genders; ages and most importantly, BMI, in children who consumed soft drinks compared to those who did not.
Anabtawi explained Their findings indicate that drinking sugar-sweetened beverages; is not a behavior particular to children with higher body weight. “The study should not see as a reassurance that they can relax about sugar-sweetened drinks, but as the authors also say; it highlights the complexity of the environment. Children who exercise less than they used to need fewer calories and less energy, whatever the source.