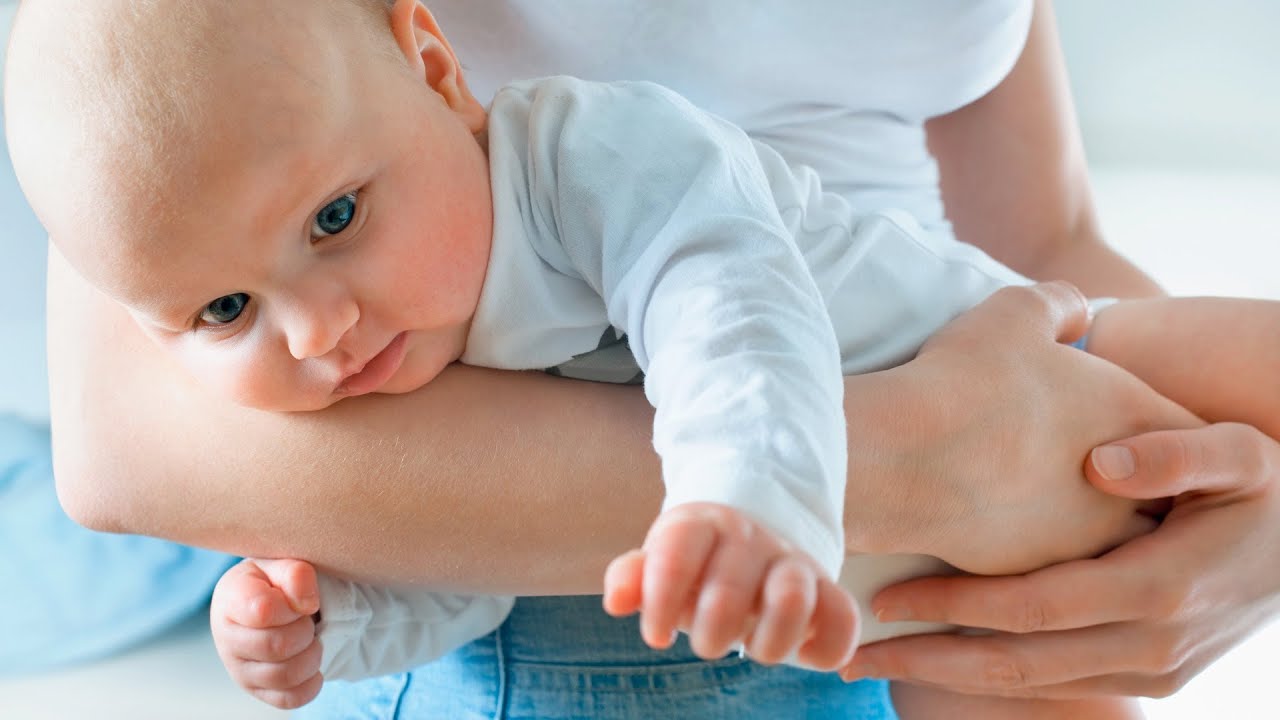 The United Nations on Wednesday released its first-ever recommendations on physical activity for children under five; with disputed advice on subjects ranging from screen time to “tummy time”. The guidelines from the World Health Organization may read to some parents like common-sense practices; including not exposing babies under one-year-old to screens. “This is about making the shift from sedentary time to playtime.
But several experts noted that WHO’s broad recommendations based on this evidence; chastised; the agency for adopting overly simplistic definitions of key terms, notably “sedentary screen time“. With obesity posing a rising public health threat and 80 % of adolescents “not sufficiently physically active,” WHO said it was time to outline best practices for children under five crucial period for lifestyle development.

Despite acknowledging that its “strong recommendations” based on “very low-quality evidence,” the UN health agency said its advice could apply to all young children; regardless of gender, cultural background or socio-economic status. For infants under one, the WHO at least 30 minutes of physical activity a day; including the prone position or tummy time for those not yet mobile.

Babies under one should also not restrained in a pram, highchair or strapped to someone’s back for more than an hour at a time and should sleep between 12 and 17 hours a day; the agency said. For children between one and two years old, WHO recommends three hours of physical activity each day; with no more than an hour of “sedentary screen time” and at least 11 hours of sleep. And for children aged three to four; three hours of daily physical activity should include at least an hour of “moderate to vigorous” movement, while screen time should keep under an hour.

“Rather wonder to what extent global guidelines on public health policy; affecting millions of families, should base on ‘very low-quality evidence’,” Kevin McConway, emeritus professor of applied statistics at The Open University in Britain, said in a statement. “Not all screen time is created equal,” urging further study on the various types of screen-based activities available to children and their impacts.
Therefore willumsen said the screen time guidelines do not pertain to “an interactive tablet-based game; or a TV programme where children are to move, to copy movements to dance to interact with the media. “It is very much the passive screen time,” she told reporters in Geneva. Tim Smith of Centre for Brain and Cognitive Development, Birbeck, University of London described that distinction as “an oversimplification of the many ways young children and their families engage with screen media.”