Time Out Is A Parenting Strategy That Is Misunderstood And Misused 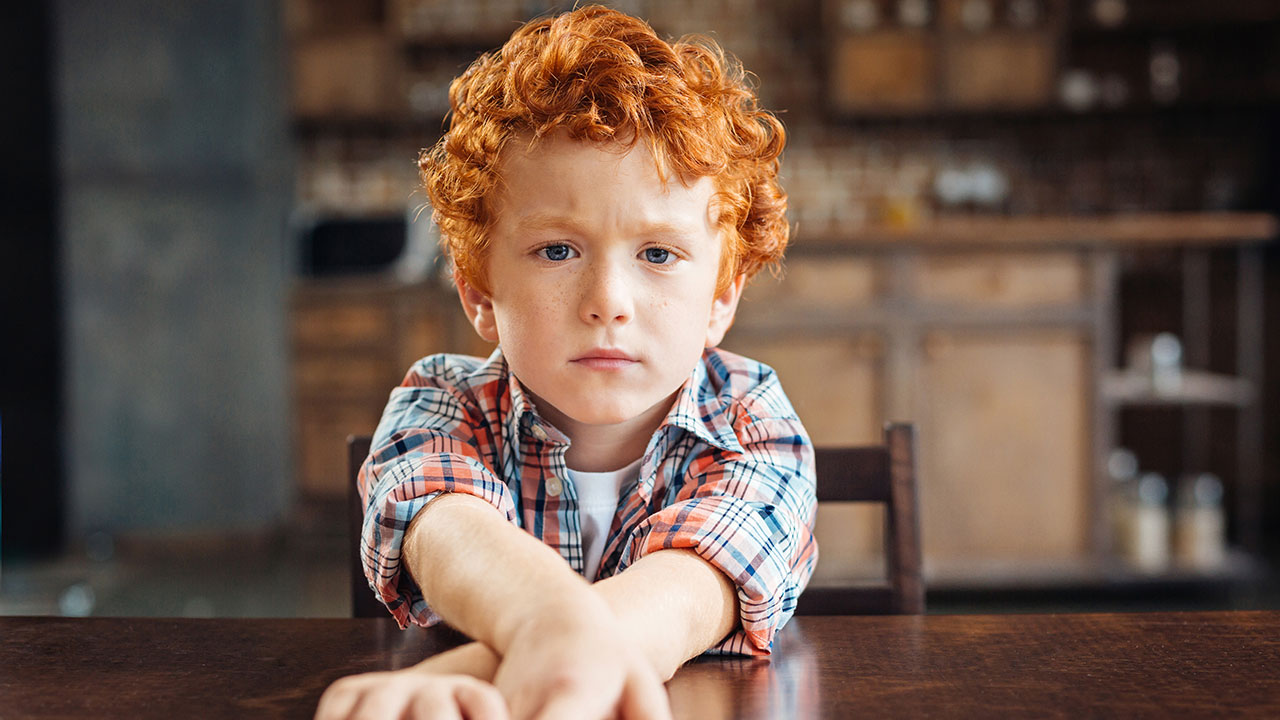 Time out is a parenting strategy that is often misunderstood and misused; with a plethora of conflicting information online, often highlighting the potential harms. Yet the evidence shows it can be effective for children aged two to eight years  when used occasionally, calmly, briefly and when the process is pre-planned and understood by both parent and child.

Even UCLA professor of psychiatry Dan Siegel, the author of No Drama Discipline who is widely believed to be anti-time out; supports the technique. A parent’s attention is everything to a child. Whether this attention involves loving gazes or that glare they get at Grandma’s house, it is all attention. Any human behavior that is reinforced or rewarded will usually increase in frequency. If you wear a particular pair of shoes, and these are admired or commented on by people you respect, you’ll probably wear them again.

Often when a child acts up, parents accidentally reward this by providing more attention: “I told you not to do that! Stop! Come on, you know not to do that to your sister” Yet children may receive less attention for “positive” behaviors that warrant praise (“Great sharing with your sister,” “Thanks for asking nicely”).

Time out can turn this pattern of interaction on its head. Time out involves the deliberate; brief and pre-arranged withdrawal of parent attention when the child has not complied with a clear and reasonable instruction.This withdrawal of attention should have been pre-planned, with the child and parent both knowing what’s happening ahead of time. Parents need to first make sure their instruction is clear; and developmentally appropriate. (“Please put the Lego in the box”). Give the child a chance to comply, perhaps count to five (internally).

Then repeat the instruction, calmly telling the child what the consequence will be. This is not a threat; it’s stating what will happen and giving the child another chance to comply they may not have heard the first time. (“If you do not put the Lego in the box you will need to go to the time out chair.”) Give the child another few seconds to comply after this warning. Then, calmly move them to the pre-arranged spot; which can be a chair or a cushion or similar.

Parents need a plan for what they are going to do if the child gets off the chair, such as using the child’s bedroom as a “back up” time out spot. And both parent and child need to have talked about this ahead of time. Similarly, if the child refuses to go to time out, decide ahead of time on the response. With children under about seven, parents can gently move them to the chair. Children over about seven need another, hands-off approach such as loss of privileges like screen time until they have completed the time out

Children often push back when a limit is set. If they are calmly told to sit on a time out chair, for example, it’s unlikely they will pleasantly thank their parent for the fair and reasonable consequence. Instead, they will protest. Shouting, threatening, pleading (“but I was going to do it!”) and defiance are all possibilities. It is important to remain silent, even if what they say while they are on the chair is rude, hurtful or humorous again, your attention is likely to reinforce this, and it will escalate.

Do not enter into any discussion about how fair or unfair the consequence was. The child needs to know ahead of time that the parent is going to stay silent until the time out is finished. But once it is over, have all the discussion in the world. You might say something like, “That felt really unfair to you you wanted to finish the Lego and I asked you to clean up.”

After a time out

This can serve several functions: the child feels understood by their parent, it validates their feelings (though not their actions), and models how to calmly articulate and express when something feels unfair. It also invites the child to draw close for a cuddle or a time of closeness, and this is important after a time out. Learning happens when children are calm.

Most children show age-appropriate (and developmentally normal) defiance. But some children may have long-running challenging behavior that’s impacting on their own safety, or the family’s well-being. This may be due to the child’s developmental needs, temperament, experiences, or complex factors within their relationships with loved ones. Or perhaps their parent or caregiver is themselves experiencing depression, anxiety, or another factor that makes parenting more challenging.

In these situations, parents may need need the support of a professional or a structured parenting program such as Incredible Years, Triple P or Parent-Child Interaction Therapy. Reassuringly, my recent study suggests even where parents have a significant mental health issues, parent training programs can remain effective.