The Rough And Tumble World Of Childhood 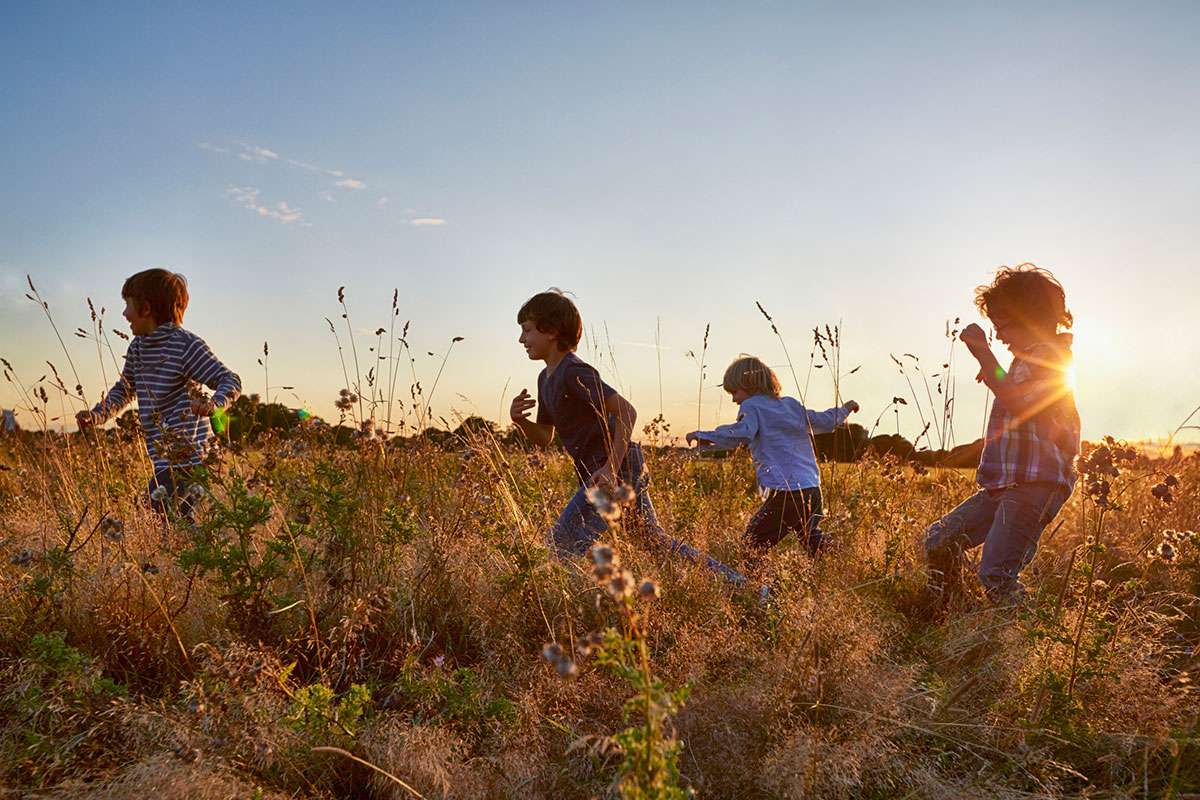 Young children generally get more physically aggressive between the ages of 1½ and 3½, but that usually diminishes as they get older and go to school, a new Université de Montréal study shows.

Some, however, do not stop acting out. In fact, they remain more aggressive right in their teens, alienating them from society and getting involved in violent crime, drinking and drugs. Those most at risk of acting out of their entire childhood are children, especially boys, whose parents are poorly educated and prone to depression, and who grow up in low-income homes with several siblings.

Led by UdeM public-health professor Sylvana Côté, the study is based on over a dozen years of behavioral assessments of 2,223 Quebec boys and girls born in the late 1990s, from 18 months of age to 13 years.

The assessments were made by the children's mothers, by their teachers and by the kids themselves. The data came from a longitudinal study on child development  in the late 1990s by UdeM pediatrics and psychology professor Richard E. Tremblay.

The results were published just after Christmas in the  JAMA Network Open , an online journal of the American Medical Association. The researchers hope their work will help at-risk kids in early childhood, before their problems worsen.

"Family characteristics at 5 months after the child's birth could be used to target preschool interventions aimed at preventing the development of boys 'and girls' chronic physical aggression problems," the study says, adding that "interventions during pregnancy and early childhood may help to prevent high physical aggression in children in high-risk families. "

Founding director of UdeM's GRIP specializing in research on maladjusted children, recipient in 2017 of the Stockholm Prize in Criminology, and in December named an officer of the Order of Canada, Tremblay is also an emeritus professor at University College Dublin.

Each child in the study was scored on whether or not she sometimes, often or never got into, physically attacked others, and hit, bit, or kicked other children. Girls tended to score substantially better than boys that is, they tend to be much less physically aggressive but not always.

One girl in four was rated more physically aggressive from  early childhood  to early adolescence , coming Usually from the same When high-risk backgrounds as the boys. These  girls  tended to have poorer marks at school, starting smoking earlier, got pregnant earlier and suffered violence themselves at the hands of their boyfriends.