Teen Growing Up In Areas Of Income Inequality 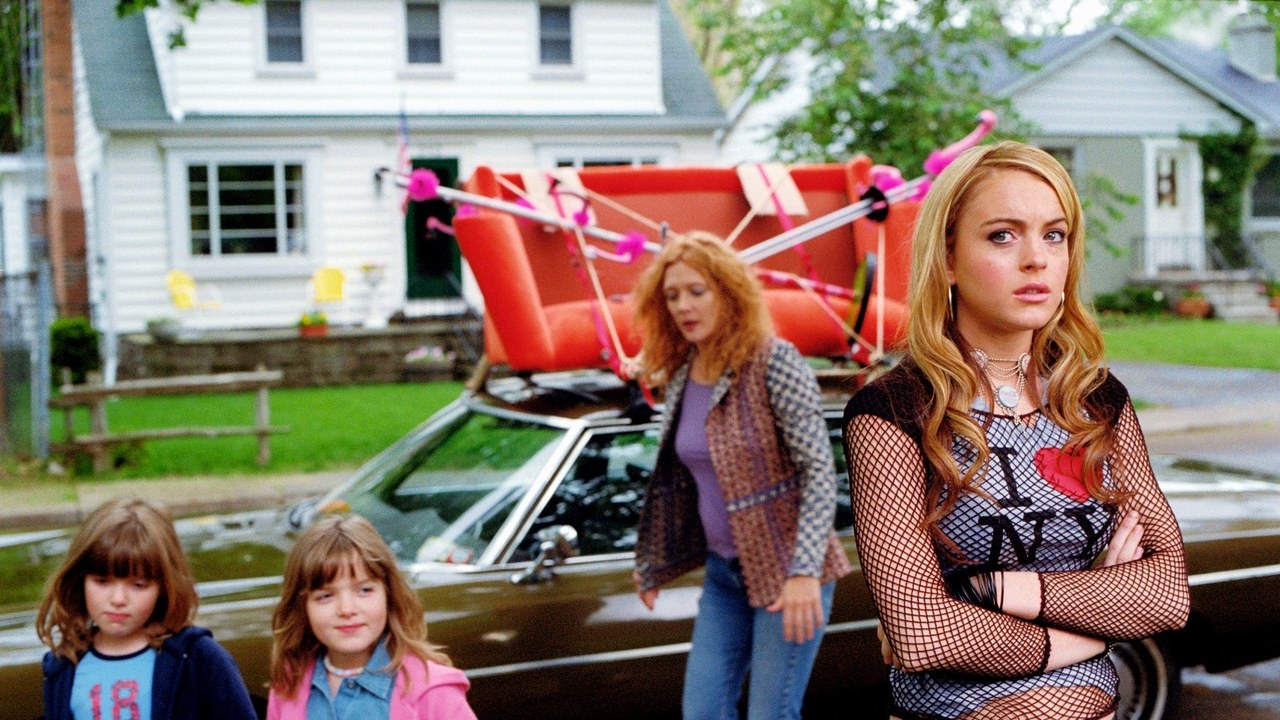 The study, published today in the journal JAMA Pediatrics; was conducting by an international team led by Prof. Frank Elgar, of Mcgill University, and other Canadian researchers together with scholars from Ireland, Poland, Romania, and Israel. The researchers utilized 35 years of data from the World Health Organization’s; Health Behaviors in School-Aged Children (HBSC) study, a survey carried out every four years.
The HBSC uses representative samples of 11, 13 and 15-year-olds in each country. The analysis was carried out within the framework of the Violence and Injury Focus Group (a working group within the HBSC).  According to the study, country-level income inequality during the first four years of a child’s life (rather than school age years); with later bully victimization.

“It is possible that the relationship found between measures of economic inequality; rates of bullying victimization is a reflection of differences in exposure to key protective; factors such as coherent family culture, parental and teacher support, positive school experience; healthy peer connectedness and access to organized extracurricular activities,” said Prof. Harel-Fisch.

“Resiliency factors such as these have demonstrated in many studies as predicting lower victimization rates. In societies suffering from significant socio-economic inequalities; these resiliency factors might limit, thus effecting higher levels of bullying victimization.” In Israel, data from the last survey, published in 2013-14; found that levels of bullying victimization were in the middle as compared with other countries in the survey; with 5% of thirteen-year-old girls and 16% of boys reporting having bullied at least 2-3 times in the past couple of months. Socioeconomic inequality in early life may shape developmental processes that put adolescents at risk of bullying.
The findings show that income inequality impacts not only low-income children and can have a long-term impact on developmental trajectories; including youth violence.  The study authors say that more research is needed in order to understand the social determinants of youth violence; how early life income inequalities influence the development and why children who grow up in economically unequal may at greater risk.