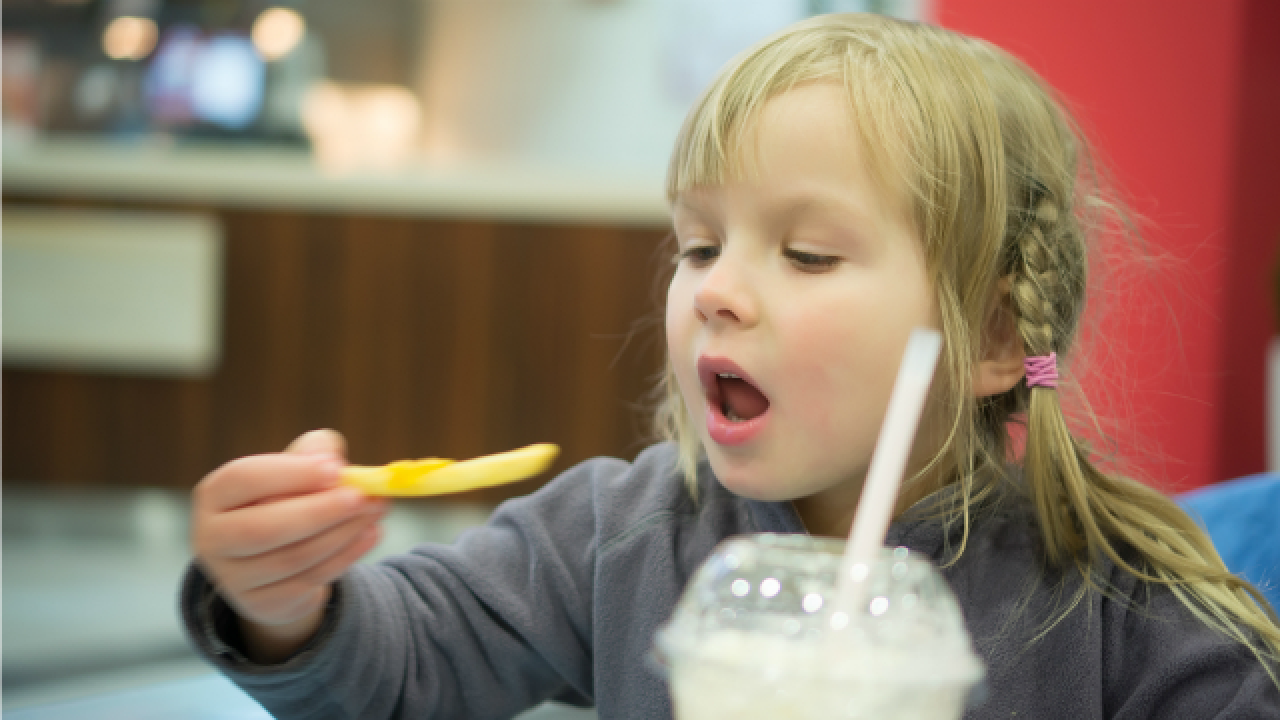 The European Society for Pediatric Gastroenterology, Hepatology and Nutrition has released new guidance for clinicians and parents on the recommended maximum intake of free sugar intake in children and adolescents; which shows that current sugar intakes are up to three times more than they should be in European countries. Free sugars are sugars that are added by the manufacturer; cook or consumer (added sugars) and sugars present in honey, syrup and fruit juices.
Foods containing free sugars often have very little or no nutritional benefit and highly detrimental to health. Due to the body’s ability to generate energy from carbohydrates such as those found in vegetables, rice and pasta; there is no need for humans to consume any added free sugars. In newly published guidance; experts from ESPGHAN say that there is no dietary requirement for free sugar intake in children and adolescents; at all but if consumed should limit to less than 5% of recommended energy intake.

This means the equivalent of four teaspoons of sugar for children as young as 2-4 and nine teaspoons for adolescents aged 15-19. Consumption rates of added sugars (which comprise free sugars); in children show that intakes across Denmark, France, Ireland, The Netherlands, and the UK far exceed the recommended daily intakes, ranging from around double in Demark to over three times in The Netherlands.

Excess sugar intake is related to increased risk of dental caries; cardiovascular disease, type 2 diabetes and perhaps most worryingly is with a significantly higher risk of obesity a global epidemic. If no changes are made, over 80 million children under five risk suffering from obesity by 2025 worldwide; with Europe being most at risk. An alarming one in three children between 6-9 years are either overweight or obese in 46 European countries and Europe has a higher prevalence of children that are overweight than any other region in the world.

To tackle the problem of over-consumption; ESPGHAN is calling for clarity around the globally-used definition of sugar on labeling and in public education campaigns; as well as a greater effort by Governments to inform parents; about the risk of excessive sugar intake and how to avoid it. It is important to realize that sugar-containing beverages do not promote satiety compared to the equivalent amount of sugars in solid form.
In addition to sugar-sweetened beverages, fruit juices, smoothies, and sweet milk drinks contribute to excess energy intake in children. They need to see impactful public education campaigns, improved product labeling; improved standards on sugar content in manufactured foods and restrictions on marketing of sugary products. Reducing sugar intake is essential to tackling the obesity epidemic across the globe and if needs be, the Government should also consider financial incentives for healthy foods and disincentives for sugary foods to help change consumer behavior”.