Sucking Your Baby's Pacifier May Benefit Their Health 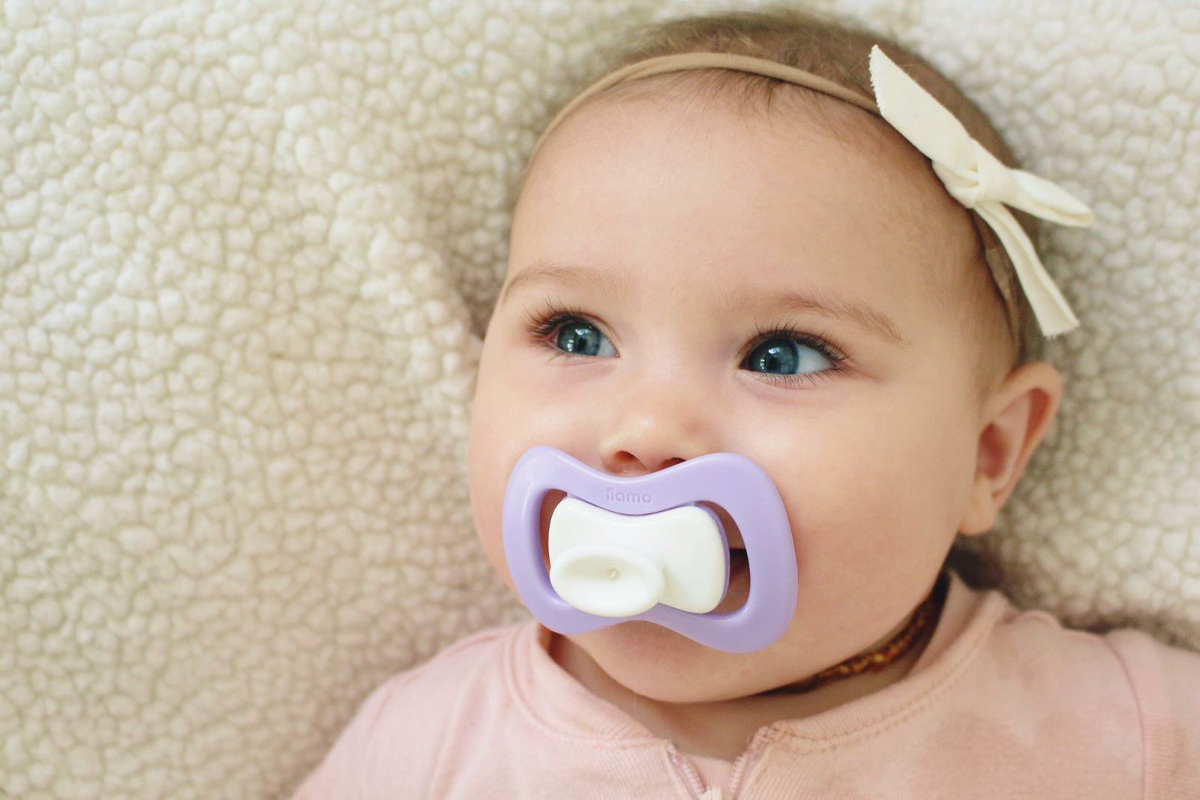 Many parents probably think nothing of sucking on their baby's pacifier to clean it after it falls to the ground. Turns out, doing so may benefit their child's health. A Henry Ford Health System study found that babies whose parents have sucked on their pacifier to clean it at a lower level of the antibody that is linked to the development of allergies and asthma

Researchers theorize parents may be passing healthy oral bacteria in their saliva that will affect the early development of their child's immune system. The study is being presented at the American College of Allergy, Asthma and Immunology meeting in Seattle.

"Although we can not say there is a cause and effect relationship, we say the microbes a child is exposed to early on in life will affect their immune system development, "says Eliane Abou-Jaoude, MD, to Henry Ford's allergist fellow and the study's lead author.

"From our data, we can tell that the children whose pacifiers were cleaned by their parents, sucking on the pacifier, those children had lower IgE levels around 10 months of age through 18 months of age. "

Development of allergies and asthma

The retrospective study is believed to be the first of its kind in the United States. The immunoglobulin E, or IgE. IgE is linked to the development of allergies and asthma. The findings are compatible with those from a 2013 Swedish study, which reported an association between parents sucking on their baby's pacifier with a reduced risk of allergy development

The Henry Ford study involved 128 mothers who cleaned their baby's pacifier: Sterilizing it in boiling water or dishwasher, cleaning it with soap and water and sucking on it. Among the three methods, 30 mothers sterilized it, 53 cleaned it with soap and nine sucked on the pacifier.

Researchers compared to the babies' IgE levels at birth, six months and 18 months for each cleaning method, and found at "significantly lower level IgE level for babies at 18 months "whose mothers sucked on the pacifier to clean it. Additional analyzes Indicated the first seen in about ten months

Dr. Abou-Jaoude cautions parents from concluding that sucking on their baby's pacifier to clean it will lower their child's risk of developing allergies . More research is needed to examine that potential correlation, Dr. Abou-Jaoude says.