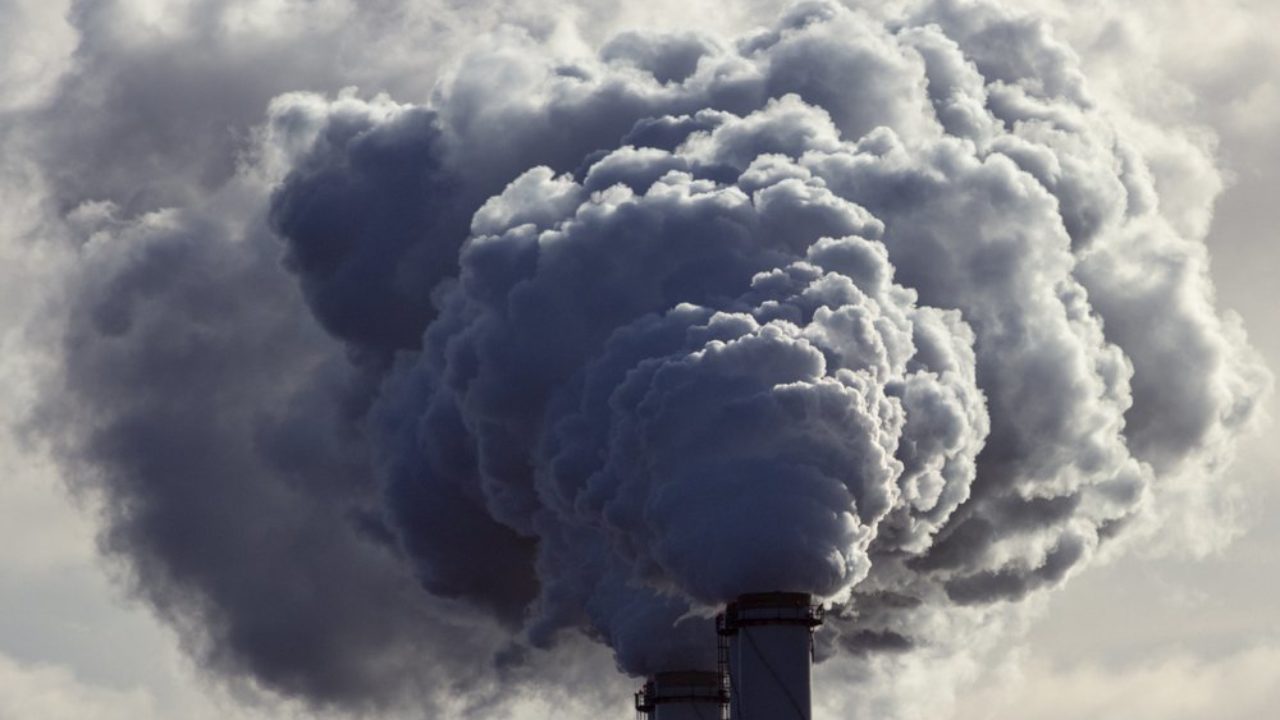 Infants born to women exposed to high levels of air pollution in the week before delivery; are more likely to be admitted to a newborn intensive care unit (NICU), suggests an analysis by researchers at the National Institutes of Health. Depending on the type of pollution, chances for NICU admission increased from about 4% to as much as 147%; compared to infants whose mothers did not encounter high levels of air pollution during the week before delivery.

The study was led by Pauline Mendola, Ph.D., of the Epidemiology Branch at NIH’s Eunice Kennedy Shriver National Institute of Child Health and Human Development. It appears in Annals of Epidemiology. “Short-term exposure to most types of air pollutants may increase; the risk for NICU admission,” Dr. Mendola said. “If our findings are confirmed; they suggest that pregnant women may want to consider limiting their time outdoors when air quality advisories indicate unhealthy conditions.”

Previous studies have linked elevated levels of certain kinds of air pollutants; to higher risks for gestational diabetes and preeclampsia, a blood pressure disorder of pregnancy. Earlier research also has shown that infants born to women exposed; to high levels of air pollutants are at risk for preterm birth, of being small for their gestational age; at birth and of growing more slowly than normal in the uterus.

Researchers analyzed data from the Consortium on Safe Labor; which compiled information on more than 223,000 births at 12 clinical sites in the United States from 2002 to 2008. They linked records from more than 27,000 NICU admissions to data modified from the Community Multiscale Air Quality Modeling System; which estimates environmental pollution concentrations in the United States.

Organic compounds in the air

The researchers also examined the odds of NICU admission associated; with high concentrations of particulate matter (pollution particles) less than 2.5 microns in diameter (PM2.5). These types of particles originate from various sources, among them diesel and gasoline engines, power plants, landfills, sewage facilities and industrial processes.

Researchers do not know why exposure to air pollution; might increase the chances for NICU admission. They theorize, however, that pollutants increase inflammation, leading to impaired blood vessel growth, particularly in the placenta, which supplies oxygen and nutrients to the developing fetus.

The authors note that rising NICU admission rates present financial challenges for families and society, as average daily NICU costs may reach or exceed $3,000. If their results confirmed by other studies, limiting pregnant women’s exposure to high levels of air pollutants may provide a way to reduce NICU admissions.