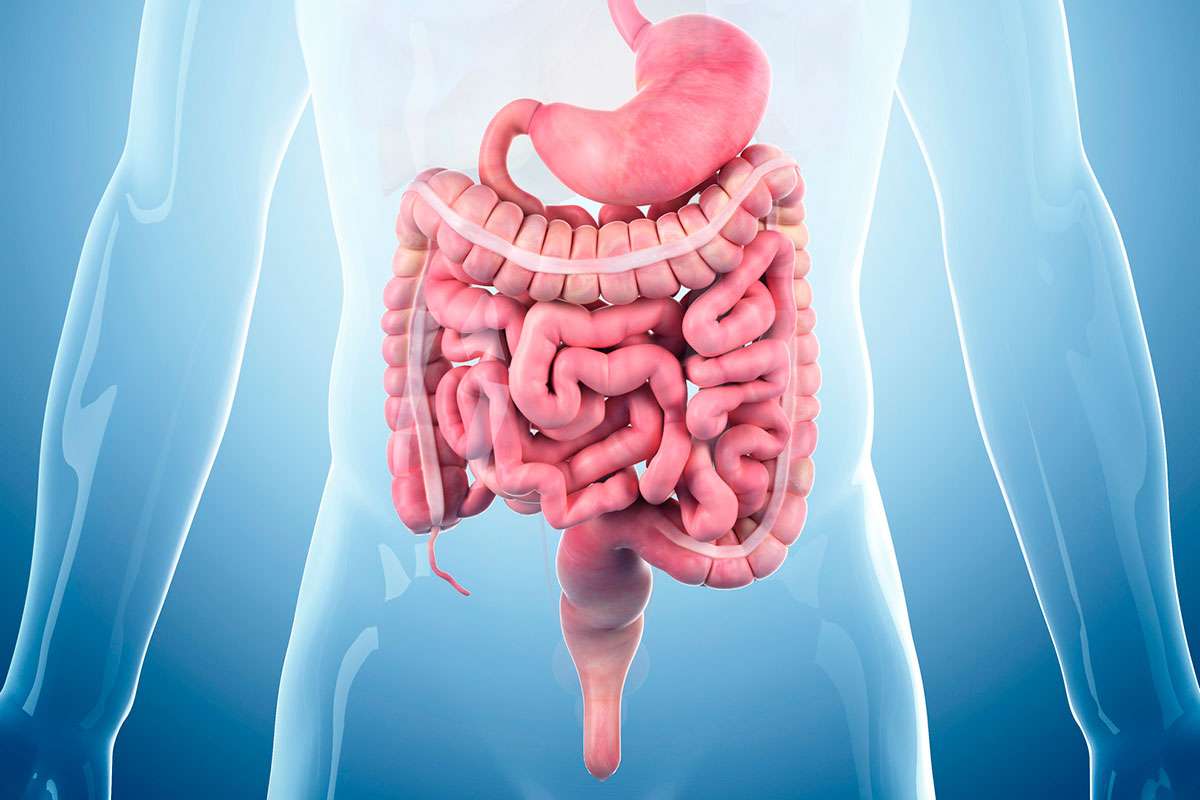 A team of researchers from several medical institutions in Australia and the U.K. has discovered how long it takes for a LEGO head to pass through the digestive tract of a normal healthy adult human. In their paper published in Journal of Paediatrics and Child Health, the group explains their reasons for conducting the research and what they found

Most parents know that despite their best efforts, children often swallow non-food items that later emerge in their feces. Children commonly swallow coins—next on the list are small toys. Parents often ask doctors how long will it take for the toy to pass through.

This is a reasonable question because if the child can't pass the foreign object, it can cause problems. The researchers, therefore, set up an experiment to find out just how long it takes for a small toy (in this case, a LEGO head) to pass through the digestive tract of an adult. Children were not used for obvious reasons.

In the experiments, six adults (three male, three female) working in the pediatric field were asked to swallow a LEGO head and then to sift through each subsequent bowel movement until they found the tiny toy.

Each was also asked to keep a diary regarding their findings as the researchers also wanted to know about factors such as stool softness and how that might impact travel time. It was at this point that the research became a little difficult to swallow if you will.

Each volunteer was asked to rate the softness of their stool samples on a scale known as Stool Hardness and Transit—to give themselves a SHAT score. And that was not the end of it: Each of the volunteers was also given a score to describe how long it took for a toy to pass through—they called it the Found and Retrieved Time (FART) score.

In the end, the researchers found that FART scores ranged from 1.14 to 3.04 days, with an average of 1.71 days. Though one individual reported that despite the serious effort, he was never able to find the toy in his poo. It is not known if he simply missed it, or if the toy will remain forever lost in his bowels.

The researchers acknowledge that it is unclear if the results would have been the same for toddlers. They also acknowledge that they chose not to conduct their efforts as a blind study due to the difficulty the volunteers would have encountered in getting someone else to pore through their poop samples for them.