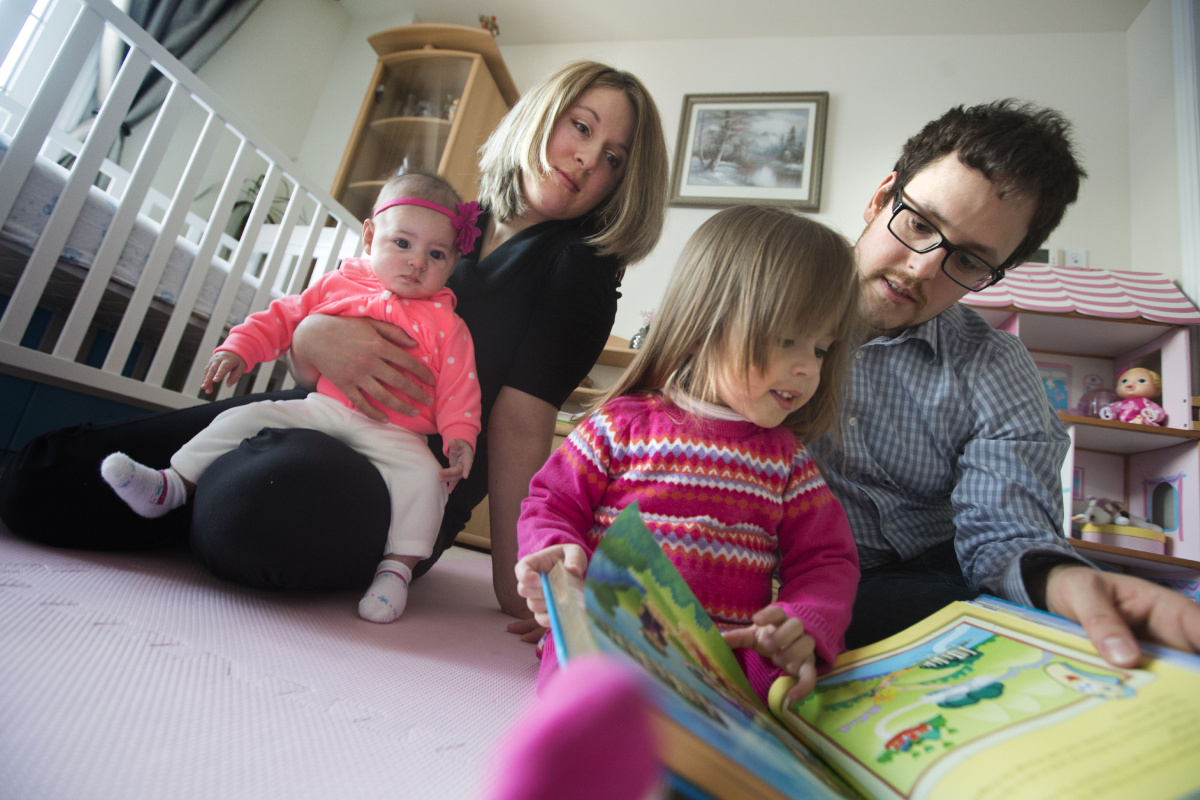 Developmental outcomes in children with Duarte galactosemia do not differ from those in unaffected children, even with milk exposure in infancy, researchers report. "What I found most striking is how truly indistinguishable the outcome scores were for cases and controls," Dr. Judith L. Fridovich-Keil from Emory University, in Atlanta, told Reuters Health by email.

is a rare genetic metabolic disorder that affects an individual's ability to metabolize the sugar galactose properly. Galactosemia follows an autosomal recessive mode of inheritance that confers a deficiency in an enzyme responsible for adequate galactose degradation. Friedrich Goppert (1870–1927), a German physician, first described the disease in 1917, with its cause as a defect in galactose metabolism being identified by a group led by Herman Kalckar in 1956. Its incidence is about 1 per 60,000 births for people of European ancestry.

In other populations, the incidence rate differs. Galactosaemia is about one hundred times more common (1:480 births) within the Irish Traveller population. Duarte galactosemia (DG), an autosomal recessive condition resulting from partial impairment of galactose-1-phosphate uridylyltransferase (GALT), affects about one in 4,000 screened births in the U.S. Affected infants accumulate galactose metabolites after exposure to milk but remain healthy. Dr. Fridovich-Keil and colleagues used data from 206 children with DG and 144 controls aged 6 to 12 years to compare 73 developmental outcomes in five domains.

"Of course," she said, "this also means that if a child with Duarte galactosemia does show developmental problems, those problems should not be attributed to Duarte galactosemia other possible causes should be explored." "The immediate implication of this for health care providers is obvious: dietary therapy, which always includes stopping breastfeeding, is not indicated for infants shown to have DG," writes Dr. Shawn E. McCandless of the University of Colorado Denver Anschutz Medical Campus, in Aurora, in a linked editorial.

"Equally important," he notes, "from a public health perspective, the authors provide clear and compelling evidence that newborn screening (NBS) for DG is not useful, nor is it desirable. Thus, those states that have not adjusted their NBS cutoffs to minimize the identification of infants with DG should feel confident in doing so now.