Study Explores Use Of Cartoons To Cultivate Children’s Narrative Skills 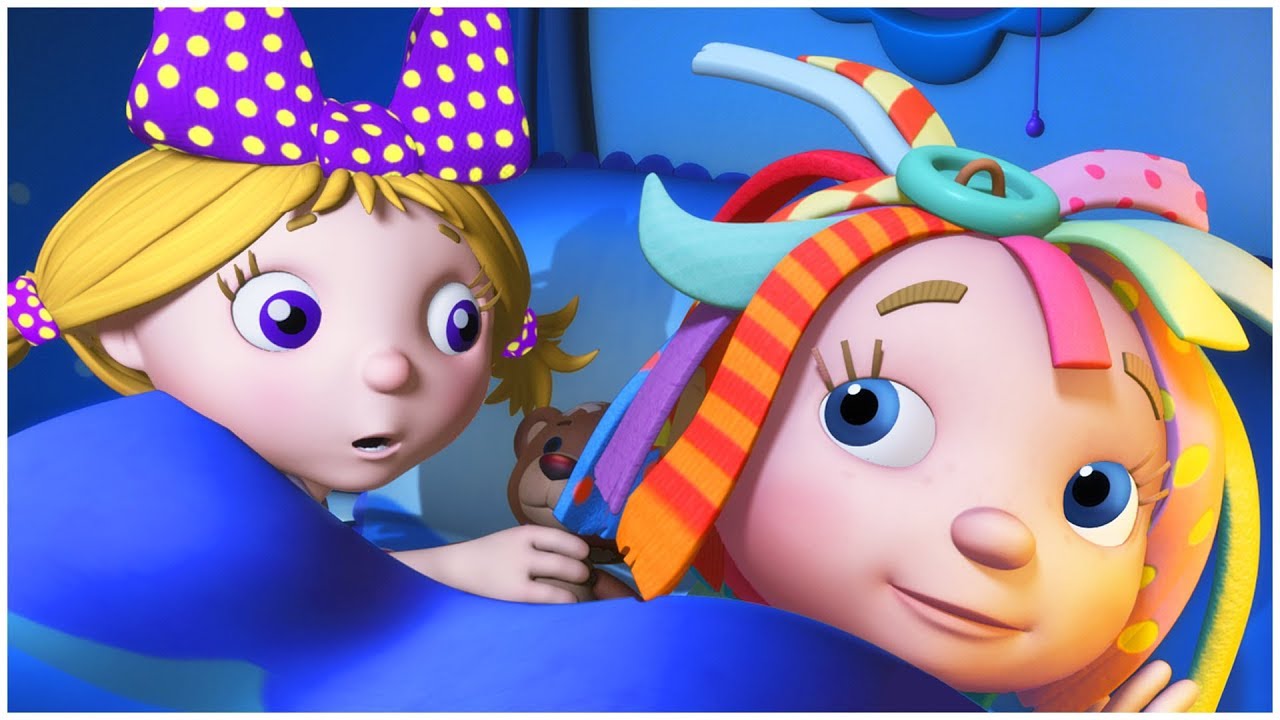 A study by the UPV/EHU’s Department of Evolutionary Psychology and Education has explored the validity of narrative and non-narrative cartoons for developing narrative skills, moral reasoning and values and counter values in children in mainstream and non-mainstream education. The effect that may be exert by the structure of the cartoons; on these aspects when the children process the information was investigate.

Media consumption by schoolchildren in the 3rd year (8-9 year-olds) and 6th year (11-12 year-olds) of Primary Education, their narrative skills; and the perceptions they have about the values/counter values of the cartoons explore; by the Department of Evolutionary Psychology and Education of the UPV/EHU’s Faculty of Education, Philosophy and Anthropology. The research was conduct in various phases divide into two subcategories.

Firstly, the use that schoolchildren make of various devices; the Internet in particular, as well as the support and control strategies used by their parents; the positive and negative conceptions parents have about the use; difficulties and challenges they face when mediating in their use were identify. The aim of this section was to adapt the mediation programs on the basis of the actual situation of families, schools and society.

Secondly, various tests were conduct to delve further into the interpretation and decoding; that the school children carry out on the messages transmitted by the fictional content of the cartoons. These tests reveal that the type of narrative or non-narrative structure that characterizes the cartoons affects the reception; processing, comprehension, memory and what the messages conjure up, in terms of narrative skills and perception of values/counter values; of 8-12-year-old children.

“The narrative cartoons we analyzed have the same structure as classical stories. The thread can be easily follow. In the non-narrative cartoons we analyzed, the events do not take place in the same context; the characters jump continually from an everyday atmosphere to another virtual one; and the individual watching has difficulty understanding the reasons and outcomes of the events. What is more, in the latter, clinchers are used continually,” explain the UPV/EHU researcher Eider Oregui.

To conduct the study two types of cartoons were select on the basis of high audience rates in the age groups being target by the study: Doraemon, with a narrative structure, and Code Lyoko, with a non-narrative structure. After displaying the cartoons, “we asked the schoolchildren to tell us what they remembered from what they had seen; and that way we analyze their narrative skills as well as the values and counter values they had perceived,” added Oregui, who was responsible for the research.

The accounts by the schoolchildren who had watched the cartoons with a narrative structure; were much longer and more detail and the values and counter values were perceive effortlessly. In the case of the non-narrative ones, however; the accounts were very short, they had been alter, and focus was place almost exclusively on the sequences of the action; the children also experience greater difficulty perceiving the values and counter values of the subject matter”.

The researchers also measured the schoolchildren’s attention capacity while they were watching the cartoons; and they noticed that the cartoons with a narrative structure provide the children with attention breaks. By contrast, during the non-narrative cartoons the schoolchildren maintain continuous eye contact with the screen. In the narrative cartoons, “each one chooses, as a viewer, what to pay attention to or not, in other words; it involves voluntary attention, whereas in the non-narrative ones attention is not voluntary because of the ongoing effect of the clinchers,” she explained.

The same values/counter values always appear in the narrative cartoons analyzed but in different situations; and this aids the children’s comprehension and processing; yet it is possible to find more types of values and counter values in non-narrative cartoons and which could be perceive with the right mediation or various pedagogical activities; and that way; the effect exerted by the type of structure on the age groups included in the study would be prevented.” Eider Oregui, University of the Basque Country UPV/EHU

So this study has given rise to some didactic proposals targeting schoolchildren; family members and professionals in the sphere of psycho-education and communication; and which are designed to encourage the development of children’s narrative skills; and education in values and counter values through their favorite fictional content.

The researcher also referred to the importance of furthering the classification of cartoons; she proposes that they be classify not only on the basis of their content, but also on the basis of their narrative level or their structure and the values they deal with. Oregui said that in the end “cartoons may be used both at school and at home to train children in values and counter values; to deal with moral reasoning and to develop narrative skills as long as suitable resources are used and are adapted on the basis of age”.