Study: Boys Having Sex Too Early 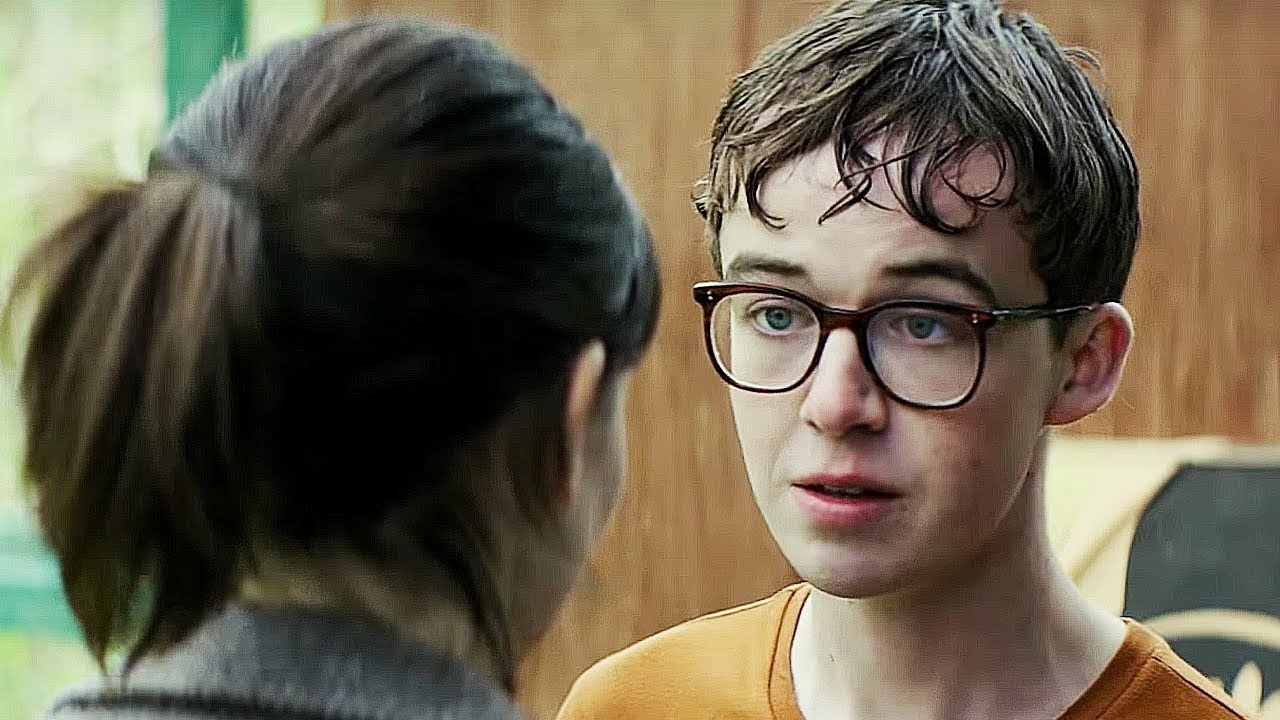 A significant percentage of boys are having sex too early finds a new study. Several factors have cited as the possible cause of such occurrences. The results of the study titled, “Prevalence of Sexual Initiation Before Age 13 Years Among Male Adolescents and Young Adults in the United States. The results reveal that around 3.6 to 7.6 % of boys and young American men are having their first sexual intercourse before they turn 13 years of age.
Around half of them had consented for that sexual encounter; the study notes. This calls for public awareness; education and open communication to support healthy sexual development in boys write the researchers. Laura Lindberg, first author of the study and principal research scientist at the Guttmacher Institute said in a statement, “Too often, the sexual health needs of young men are overlooked.

The timing of sex education

These findings have major implications for the timing of sex education and sexual and reproductive health care.” She said, “Parents and educators can’t wait until a high school class to cover key topics when many young males start having sex before this.” Results showed that sex before 13 was in 7.6 % of the high school male students in the Youth Risk Behavior Surveillance System data and 3.6 % in the National Survey of Family Growth data.
The Youth Risk Behavior Surveillance System also showed that under-13 boys having sex; was widely variant in different states with 5 % in San Francisco and 25 % in Memphis, Tennessee. Among those having sex before 13; the National Survey of Family Growth data showed that 8.5 % did not “want” the sex and 37 % had mixed feelings about actually “wanting” the encounter. Around 54.6 % described the encounter as something they “wanted”.

Most of the first sexual partners for the boys their friends. Among those having sex after they turned 13, 5.4 percent reported it as “unwanted”, 31.3 % had mixed feelings and 63.3 % had “wanted” the encounter. When looking for the association, the team found that boys who had a mother with a college education or higher degree; less likely to have sex before they turned 13. Early sex among boys also more common among those from “non-Hispanic black and Hispanic males” in metropolitan areas, the team found.

Therefore the team adds that the major limitation of the study was that the sexual encounters self-reported by young participants. In addition, only male-female sexual encounters taken into account and other sexual experiences not recorded. Sex education for boys is of paramount importance to ensure healthy sexual development and activity among boys. They write, “Any messaging, whether from clinicians or schools or parents, must recognize pressures that ‘manhood is something that boys must make happen, bypassing certain social milestones,’ such as having sex.
It is critical to engage young men in self-reflection about the real pressures US society; places on them that effect; their overall health and well-being.” They add, “Any discussions with pressures should include topics; of ‘what it means to a man’ and solicit and giving consent. With the support of caring adults; led by existing national guidelines that call for developmentally appropriate interventions early in life; boys can achieve healthier milestones without ambivalence or societal risk.”
Dr. Bell emphasized upon timely administration of HPV vaccine to prevent sexually transmitted infections as well. The authors of the study conclude, “These findings may have major implications for the timing of sex education; sexual and reproductive health care. Helping parents or guardians, schools, and communities support male adolescents’ healthy sexual development should a priority. Health care practitioners must recognize and address all of the developmental needs and pathways to healthy trajectories for young males.”