Some Activity Fine For Kids Recovering From Concussions, Docs Say 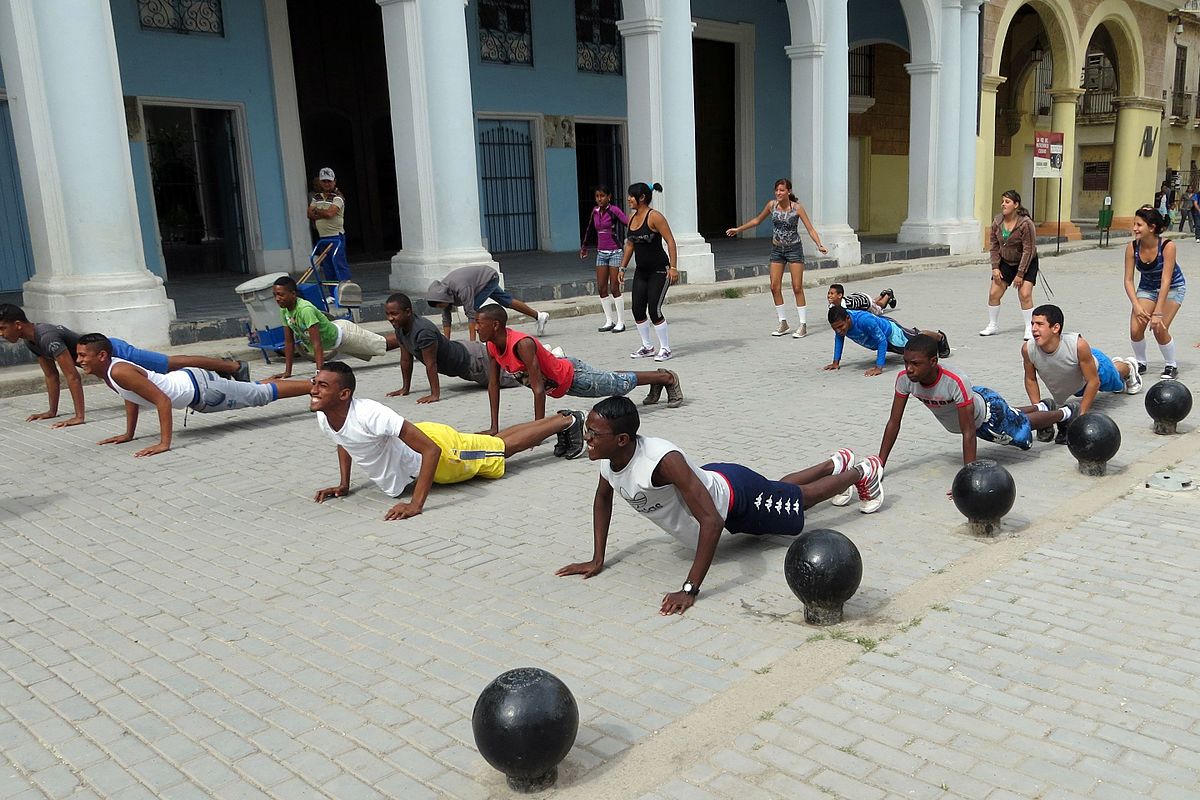 Children and teens who suffer from a sports-related concussion should reduce, but not eliminate, physical and mental activity in the days after their injury, an American Academy of Pediatrics reports says

Athletes absolutely need to take an immediate break from play after a concussion, but we find that, during the recovery process, it is best to encourage a reasonable amount of activity, such as walking, "report lead author Dr. Mark Halstead said in an AAP news release.

"Students should not take a prolonged amount of time away from school, they should work with teachers on lessening the academic workload. Halstead is an associate professor of pediatrics and orthopedics at Washington University School of Medicine in St. Louis.

There's no research showing that the use of electronics such as computers, television, video games or texting poses a risk to children and teens after a concussion. In fact, banning kids from using electronics may lead to feelings of social isolation, anxiety or depression, according to the report.

The report, the academy's first update on concussion protocol in eight years, said that between 1.1 million and 1.9 million children and teens are treated for recreational or sports-related concussions in the United States every year, but the current number is likely higher.

"While more families, physicians, and coaches are aware of the health risks of a blow to the head – and more concussions are being reported – we remain concerned about those who try to get it without seeking help," Halstead said.

"We know from surveys that many high school athletes will continue to play after a head injury out of fear they will not be allowed back on the field," he explained. Effective concussion management can shorten the time and reduce the risk of long-term symptoms and complications, according to the report, published online Nov. 12 in the journal  Pediatrics.