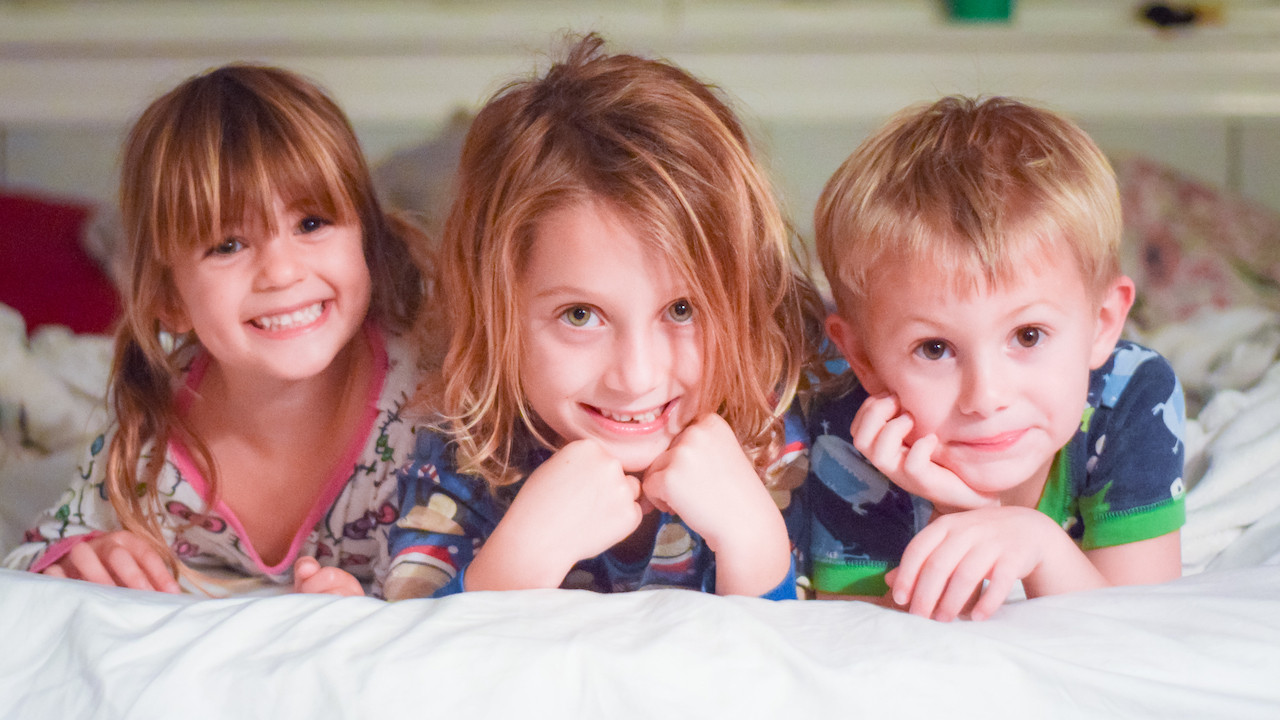 Typical kids plays many roles, such as friend, neighbor, son or daughter. Simply reminding children of that fact can lead to better problem-solving and more flexible thinking;finds new research from Duke University.

“This is some of the first research on reminding kids about their multi-facet selves,” said lead author Sarah Gaither, an assistant professor of psychology and neuroscience at Duke. “Such reminders boost their problem-solving skills and how flexibly they see their social world;all from a simple mindset switch.”

Better problem-solving was just one positive finding of the study, Gaither said. After considering their own various identities; children also show more flexible thinking about race and other social groupings—a behavior that could be valuable in an increasingly diverse society.

All the children then tackled a series of tasks. Children who were reminded of their various identities demonstrated stronger problem-solving and creative thinking skills. For instance, when shown pictures of a bear gazing at a honey-filled beehive high up in a tree, these children had more creative ideas for how the bear might get the honey, such as flipping over a bowl so that it becomes a stool. In other words, they saw a new use for the bowl.

Children who were reminded of their multiple roles also showed more flexible thinking about social groupings. When asked to categorize different photos of faces, they suggested many ways to do so. For instance, they identified smiling faces vs. unsmiling ones, and old vs. young faces. The other children, meanwhile, primarily grouped people’s faces by race and gender. Because the results suggest simple ways to promote flexible, inclusive thinking for the young, they could be especially valuable for teachers, Gaither said.

“We have this tendency in our society to only think about ourselves in connection with one important group at a time,” Gaither said. “When we remind kids that they have various identities, they think beyond our society’s default categories, and remember that there are many other groups in addition to race and gender.