Sexting: Rise and Cause for Concern 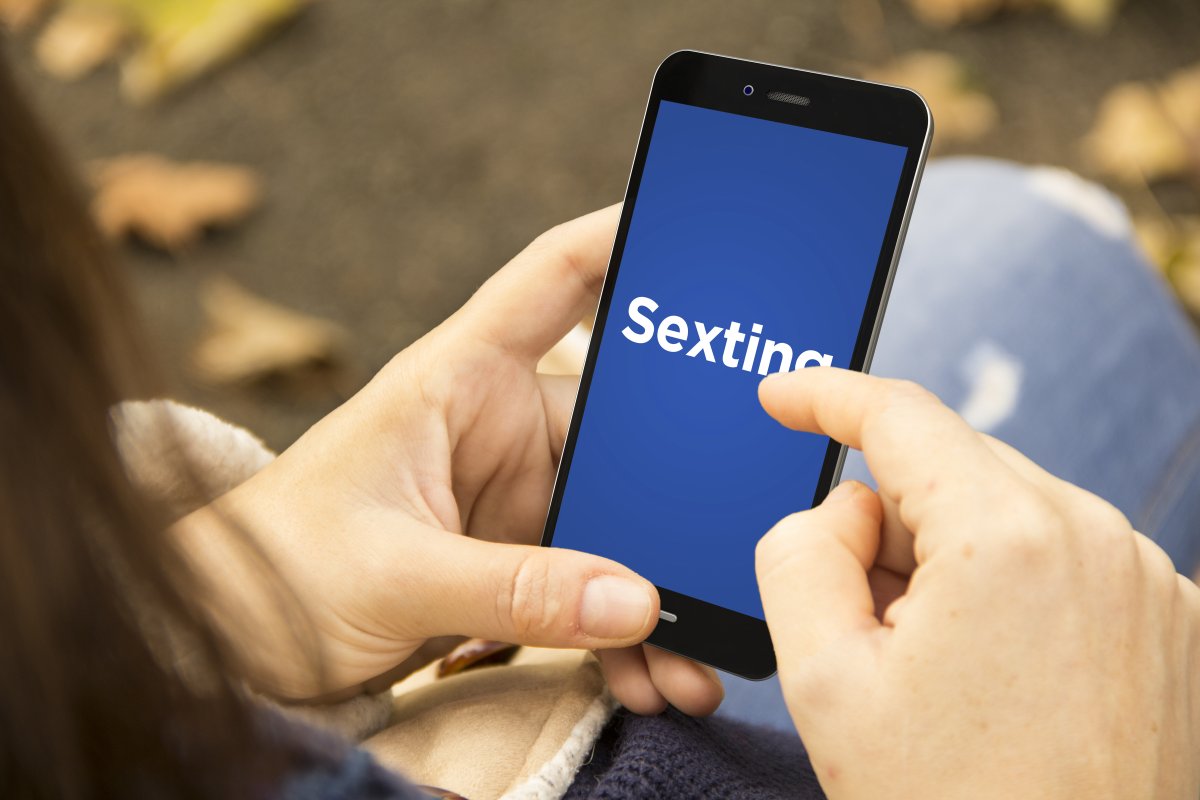 According to a new study, there is a rising trend of sexting among teenagers and younger children over the last decade and this may be a challenge for carers and parents alike.

The new study titled “Prevalence of Multiple Forms of Sexting Behavior Among Youth – A Systematic Review and Meta-analysis” published in the latest issue of the journal JAMAPediatrics shows that a quarter of teenagers agree to have received sexts at least once and one in seven have sent them.

JAMA Pediatrics has defined sexting as “the sending or receiving of nude or seminude images or sexually explicit text messages.” This can happen without consent they add and may also happen voluntarily.

The researchers gathered their data from 39 different studies that they collated and analyzed as a single meta-analysis. The studies were all conducted between January 1990 and June 2016. The total number of participants in the study from these individual studies was 110,380 aged between 11 and 18 years.

The team noted that since 2008 sexting has been on the rise among teenagers. With increasing access to cell phones and smartphones, more and more teenagers are sending and receiving sexually explicit messages and photographs the study noted. The authors write, “age-specific information on sexting and its potential consequences should regularly be provided as a component of sex education,” in order to curb this trend.

The team explored the reason for this disturbing trend among youngsters and note that sexting often starts as a means to explore their attraction towards others. Study co-author Jeff Temple, says with increasing age, rising sexual behavior is parallel to sexting behavior. He adds that it is not surprising because with age the “interest in sexuality is heightened” among these kids and they are “trying to figure out who they are.”

What the authors warn about is the rise in this behavior among younger teens and preteens. Because of lack of awareness of the risks that this behavior could pose, this could be an area for concern they write. They explain that relationships among 10 to 12-year-old kids are usually short-lived and this may make them more vulnerable to the problems with sexting.

Sexting may lead to risks such as kids forwarding sexts and nude or objectionable photographs and also threats and blackmail. With rise of sexting among preteens this could be dangerous. According to experts as more and more kids own smartphones, a rise in this behavior is expected. An average age of children getting smartphones is 10.3 years.

Researchers write, that most kids falsely believe that the messages and photographs or videos they send are kept private or stored safely. This may not always be true for all apps says study co-author Sheri Madigan, an assistant professor in the Department of Psychology at the University of Calgary.

She adds that most kids do not understand the process of “cause and effect”. The kids who send these images or videos do not realize that it is up to the recipient to decide what they wish to do with the received text or image. She said that younger teenaged kids have a lesser developed frontal lobe of their brain and they are less likely to do something after careful thinking out.

Madigan added that more studies are needed in this area because it is of rising concern in the present social scenario. She said that “digital safety and security” is important for kids and parents need to have these conversations with their children.