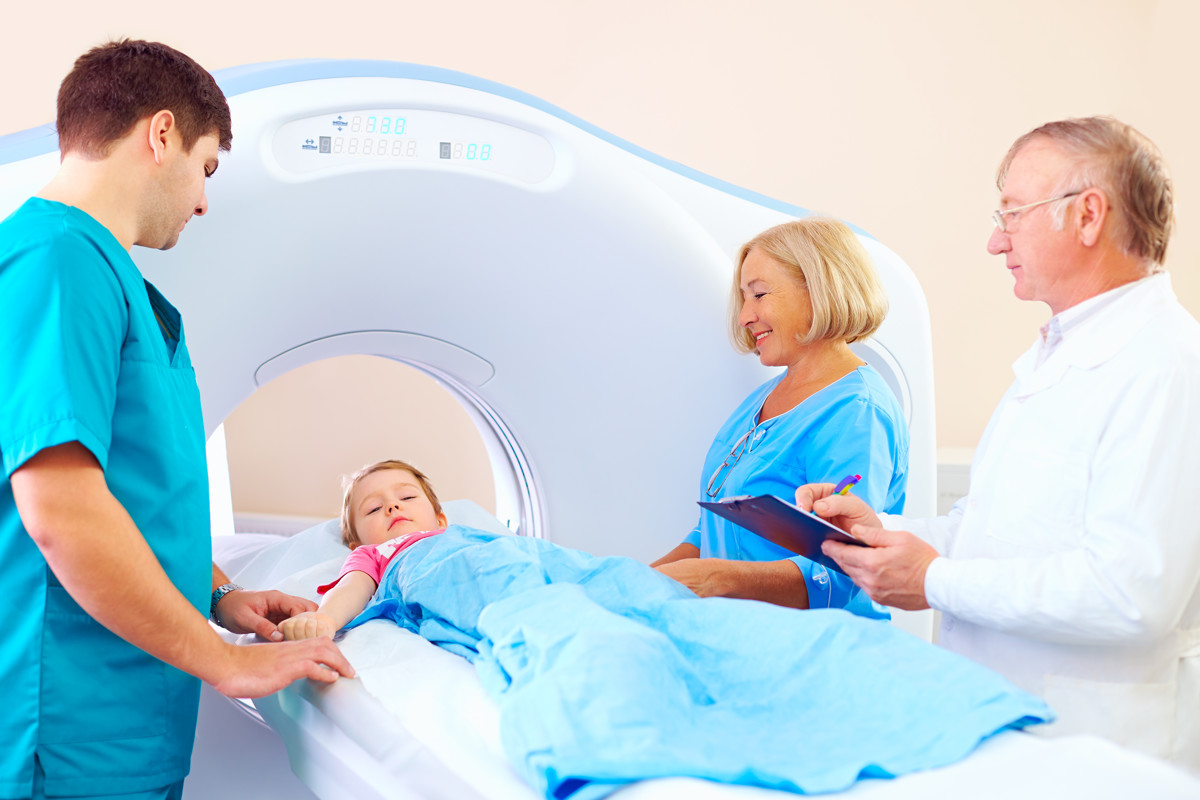 This chromatin tethering activity is hijacked in two important disease settings: HIV and mixed-lineage leukemia. Unfortunately, until now, little was known about the biological regulation of LEDGF/p75's interaction to binding partners, which limited the development of therapeutic targeting of LEDGF/p75 in human disease.

This allowed them to identify previously unknown direct interactions between LEDGF/p75 and other major transcriptional regulatory factors. These factors are well known in the world of gene regulation and include major regulators such as the Mediator complex.

Their findings demonstrate that LEDGF/p75 participates in a much larger network of factors involved in transcription elongation than what was previously recognized. Importantly, they also revealed for the first time that binding between LEDGF/p75 and its interaction partners are strongly modulated by phosphorylation from an enzyme called casein kinase 2.

This major breakthrough allows researchers to target LEDGF/p75 interactions, which can be used to develop entirely new therapeutic strategies against mixed-lineage leukemia.

In their studies, the researchers found that inhibiting the phosphorylation that permits LEDGF/p75 and MLL1 to bind provides a promising new therapeutic route against mixed-lineage leukemia. Because this interaction is specific to cancer and is not necessary for normal function, additional studies in this area may help to provide more potent and less toxic cancer therapies.

"The power of structural biology is the ability to visualize the molecular interactions that contribute to human disease," Veverka says. Based on their recent discovery, the researchers hope their findings will open new possibilities to improve the odds for the young patients affected by this aggressive leukemia.