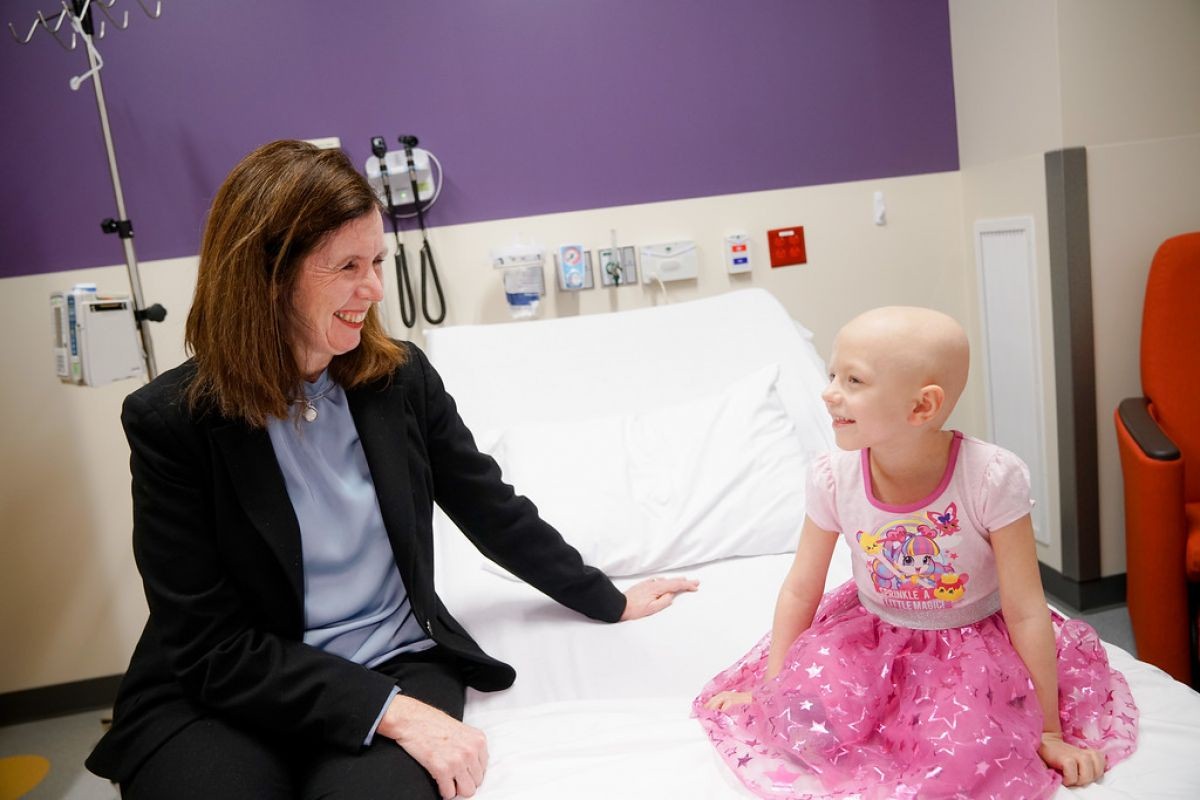 Researchers decipher mechanisms of tumor growth and regression. Peripheral nervous system tumors are one of the most common types of childhood tumors. While some of these tumors, known as neuroblastoma, disappear on their own without treatment, others will continue to grow even despite intensive treatment.

As part of an international research endeavor, researchers from Charité – Universitätsmedizin Berlin have studied the genetic factors behind different tumor subtypes and their prognoses. Their findings enable clinicians to predict the precise clinical course of the disease, and to adapt their treatment regimens accordingly. The study has been published in the prestigious journal Science.

One of the article's last-named authors, Prof. Dr. Johannes Schulte, of Charité's Department of Pediatrics, Division of Oncology and Hematology, sums up the study's main findings as follows: "The data produced by our work provide us with a precise means of classifying different neuroblastoma phenotypes."

Working alongside pediatric oncologists from University Hospital Cologne, in addition to various other colleagues, Prof. Schulte succeeded in deciphering the genetic code of neuroblastoma cells.

The researchers identified mutations in the RAS and p53 cancer signal transduction pathways – changes that are often associated with a poor prognosis. However, the researchers also found some cases of spontaneous tumor regression in patients with these mutations.

It was only by merging the genetic data on these cancer signal transduction pathways with information on the mechanisms responsible for maintaining the length of telomeres (structures found at ends of our chromosomes) that the researchers gained a better understanding of the mechanisms involved in producing different neuroblastoma subtypes. This in turn enabled them to make precise predictions regarding disease prognosis.

Telomeres are known to act as a 'molecular clock' in human cells. In most of the body's cells, telomeres will shorten each time the cell divides. Once a critical length is reached, the cell receives the signal to stop dividing, resulting in cell growth arrest or cell death.

Stem cells and most cancer cells, however, have telomere maintenance mechanisms which ensure that telomere length remains at above the critical length, thus effectively rendering the cell immortal.

The researchers discovered that neuroblastoma tumors only exhibit aggressive growth if these maintenance mechanisms are present. Prognosis was found to be particularly poor in patients with additional mutations affecting the above-mentioned cancer signaling pathways.

Given that current treatments are ineffective in the majority of these patients, the ultimate aim is to develop personalized treatments instead of applying unspecific therapies with severe side effects that will not help the patient. Interestingly, in patients without telomere maintenance mechanisms, mutations of the cancer signaling pathways were found to have no bearing on prognosis.