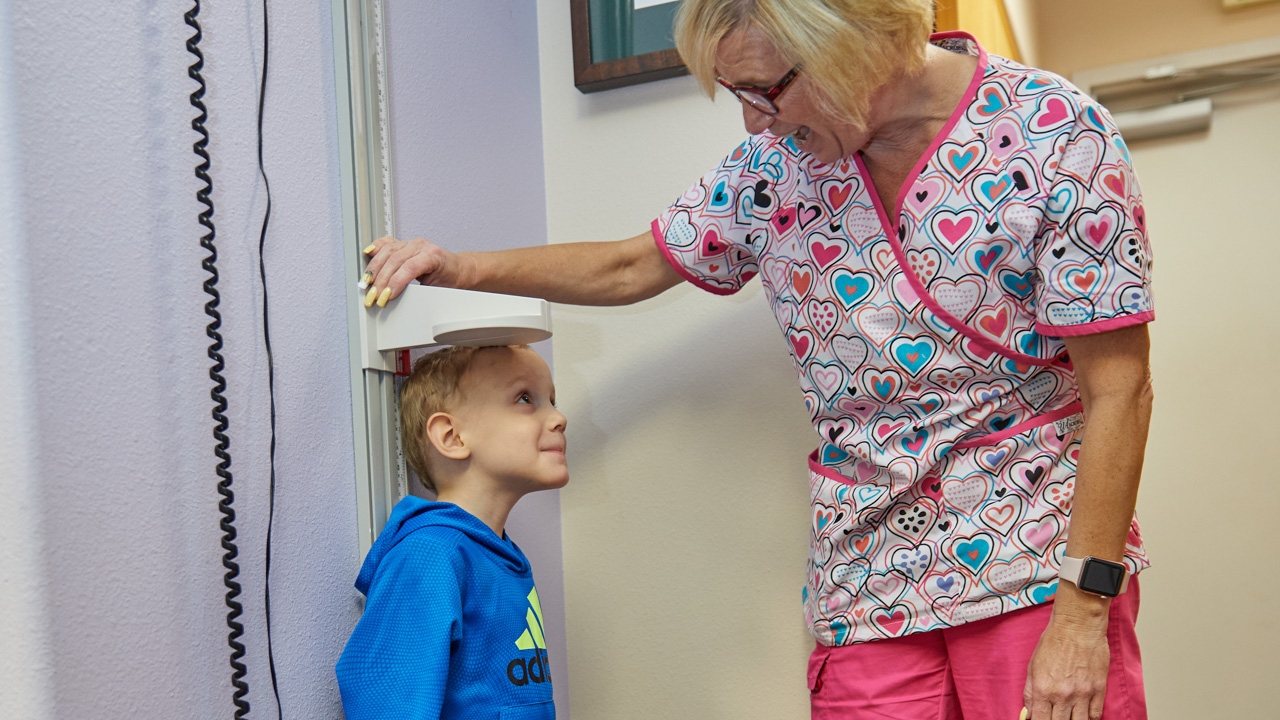 Researchers from Trinity College have found  social and economic inequalities in children’s body mass index (BMI); emerge during the pre-school years and across childhood and into early adolescence. These are the striking findings of a study publish in the international, peer-review journal Paediatric and Perinatal Epidemiology today. The findings arise from Trinity’s involvement with the LIFE PATH project; an EU-fund consortium project investigating social differences in healthy ageing.

But the researchers analyse data on height and weight (body mass index or BMI) from 41,399 children measure; over time in three European countries – Ireland; the UK, and Portugal – using the mother’s highest level of education as a marker of socio-economic position.

The research shows that whilst there were no differences in BMI between children groupe; by their mothers education in infancy; However differences in BMI emerge by pre-school age(3-5 years) with children from primary and secondary educated maternal backgrounds gaining body mass at a faster rate compared; with children from tertiary educated maternal backgrounds.

These differences continued to widen as the children aged in all three countries. The authors use International Obesity Task Force (IOTF); cut-offs to determine how these differences in BMI translate into overweight and obesity. In general, they found that children from primary educate backgrounds were more likely to be overweight or obese; at any age for which IOTF cut-offs were available compare with children whose mothers’ had a tertiary level education.

However this is a worrying trend as children who are obese in early life are more likely to maintain this status into adolescence and adulthood; increasing risk for chronic disease later in life. A study following 41,399 children through childhood and adolescence has shown stark socio-economic differentials; in risk of overweight and obesity across three European countries; Ireland, the United Kingdom, and Portugal.

The researchers used data from Growing Up in Ireland (Ireland), the Millennium Cohort Study (UK); and Generation XXI (Portugal) to follow children’s Body Mass Index (BMI) trajectory from birth; across childhood, and into early adolescence using mother’s highest level of educational attainment as a proxy for the socio-economic position of the household.

Research Assistant Professor (Psychology) at Trinity College, Dr. Cathal McCrory, the lead author of the paper comment: This study shows that children from disadvantaged socio-economic backgrounds gain body mass more quickly than their more advantage peers; are more likely to be overweight or obese from pre-school age onwards, and are more likely to become obese if previously non-overweight. They are quite literally carrying a heavier burden of disease from much earlier in life.

These findings reinforce the necessity of challenging the childhood obesity epidemic at early ages as these patterns are difficult to change once they have become entrenched. Urgent government action is now require to understand the material, social, and structural barriers that contribute to these stark socio-economic differences in obesity risk.

Professor of Sociology at Trinity College, Richard Layte, the senior author of the study added: This research shows that inequalities in health and life expectancy start early in life and are well established by age 5. Most children who are obese have a higher risk of being obese in adulthood with long-term health consequences.