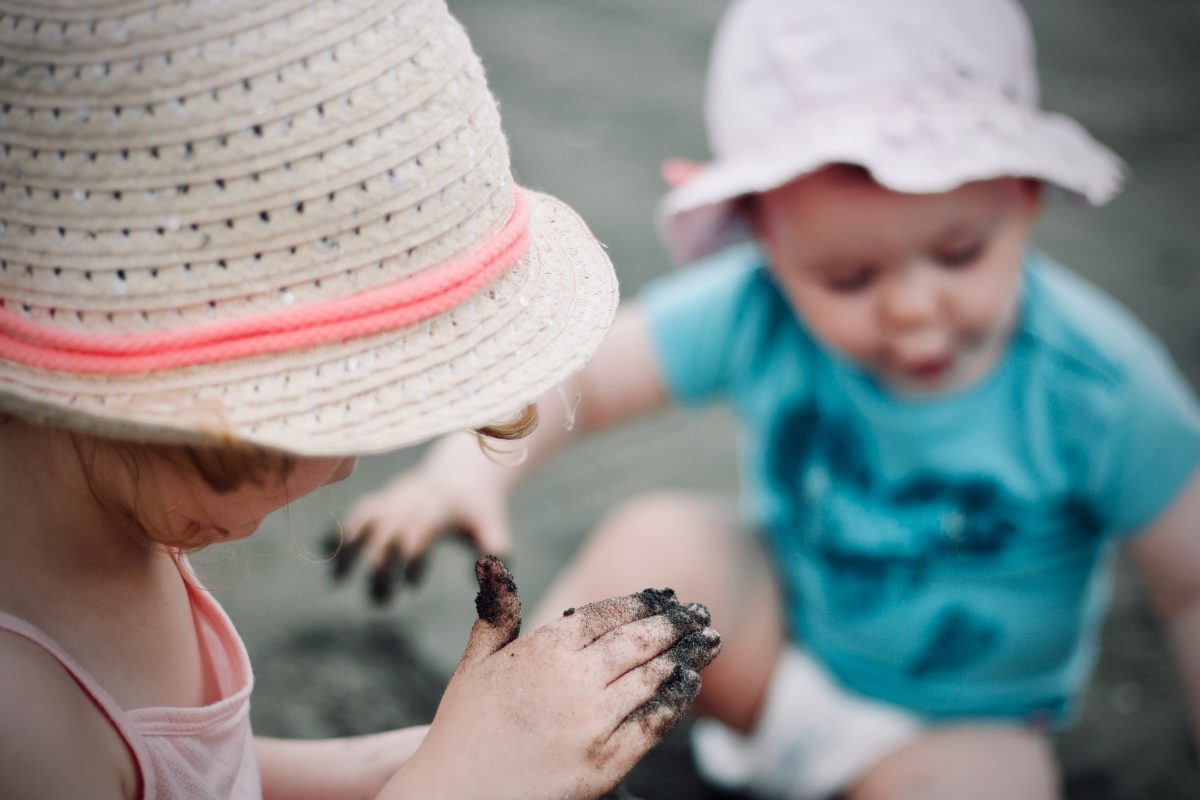 This deficiency, better known as "bubble baby disease" is a rare syndrome characterized by a total non-function of the body's immune system. The children affected have no immune defense and are vulnerable to bacteria, viruses, and fungi, resulting in repeated severe infections. Without proper treatment, in most cases, this disease is fatal within the first months after birth.

SCID can be caused by mutations in various genes involved in the functioning of the immune system. The new research shows that the nature of the mutated gene (or genotype) has a significant influence on patients' survival and reconstitution of their immune system after bone marrow transplant. According to the study, the genotype must be taken into account when adapting treatment to individual patients.

Funded by the US National Institutes of Health, the Primary Immune Deficiency Treatment Consortium (PIDTC) involves 44 medical centers across North America. The PIDTC conducted a retrospective analysis of 662 patients with SCID who received hematopoietic stem cell transplants as their first therapy between 1982 and 2012 in 33 of these centers, forming the basis of the new study.

"Immune diseases are among the top priorities at CHU Sainte-Justine in terms of care, teaching, and research," Haddad said. "There are only one or two cases of SCID per year in Quebec, having access to such a cohort of patients with this rare disease and over such a long period has been provided with significant and unique data to advance our knowledge in this area."

The results showed that the survival rates of patients were higher after a cell transplant from a matched sibling donor. In recipients from other donor types, which represent 86% of cases, the data showed that the SCID genotype had a strong influence on survival and immune reconstitution. In addition, the researchers found that there were also important factors for survival, and both were significantly associated with improved survival following a transplant. =

"We need to develop patient-specific treatment strategies," Haddad said. "There is a critical need for neonatal screening to establish appropriate isolation, implement infection-prevention measures, particularly before transplantation, and ensure rapid referral for  bone-marrow transplant  or gene therapy after diagnosis."

The study also points to the need for close monitoring of immune-system reconstitution after treatment to identify patients with conditions that may require additional intervention and prevent a poor long-term prognosis. Further studies will be needed to identify patient- and transplant-related factors that limit early immune-system reconstitution, and to determine the most appropriate and effective interventions.

"In our future research, our objective will be to analyze the late effects of conditioning and the quality of long-term immune-system reconstitution after hematopoietic cell transplant for this deficiency," said Haddad.