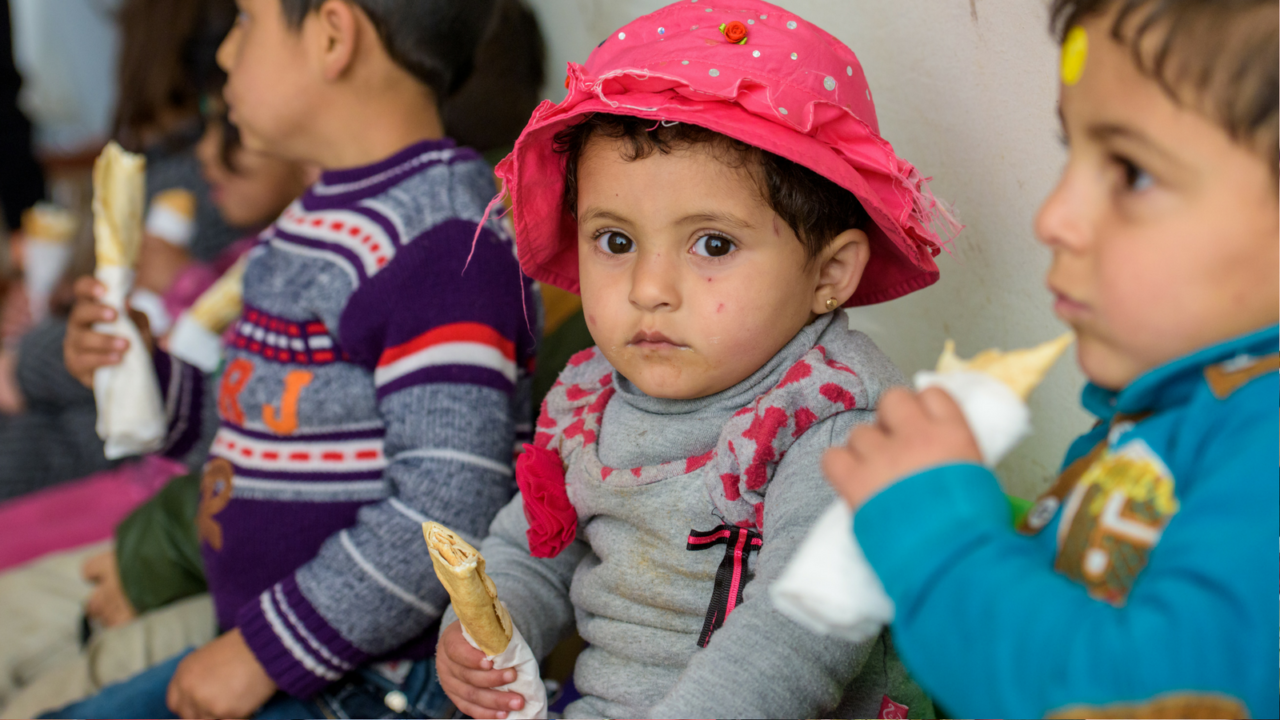 Nearly half of all refugees are children, and almost one in three children living outside their country of birth is a refugee. These numbers encompass children whose refugee status has formally confirmed, as well as children in refugee-like situations.
In addition to facing the direct threat of violence resulting from conflict; forcibly displaced children also face various health risks, including disease outbreaks and long-term psychological trauma; inadequate access to water and sanitation; nutritious food; and regular vaccination schedules. Refugee children, particularly those without documentation and those who travel alone; are also vulnerable to abuse and exploitation.

Children and their families

Although many communities around the world have welcomed them; forcibly displaced children and their families often face discrimination, poverty, and social marginalization in their home, transit, and destination countries. Language barriers and legal barriers in transit and destination countries often bar refugee children and their families from accessing education, healthcare, social protection, and other services.

Many countries of destination also lack intercultural supports and policies for social integration. Such threats to safety and well-being are amplified for refugee children with disabilities. Elevated blood lead levels (EBLLs; ≥5 µg/dL) are more prevalent among refugee children resettled in the United States than the general US population and contribute to permanent health and neurodevelopmental problems.