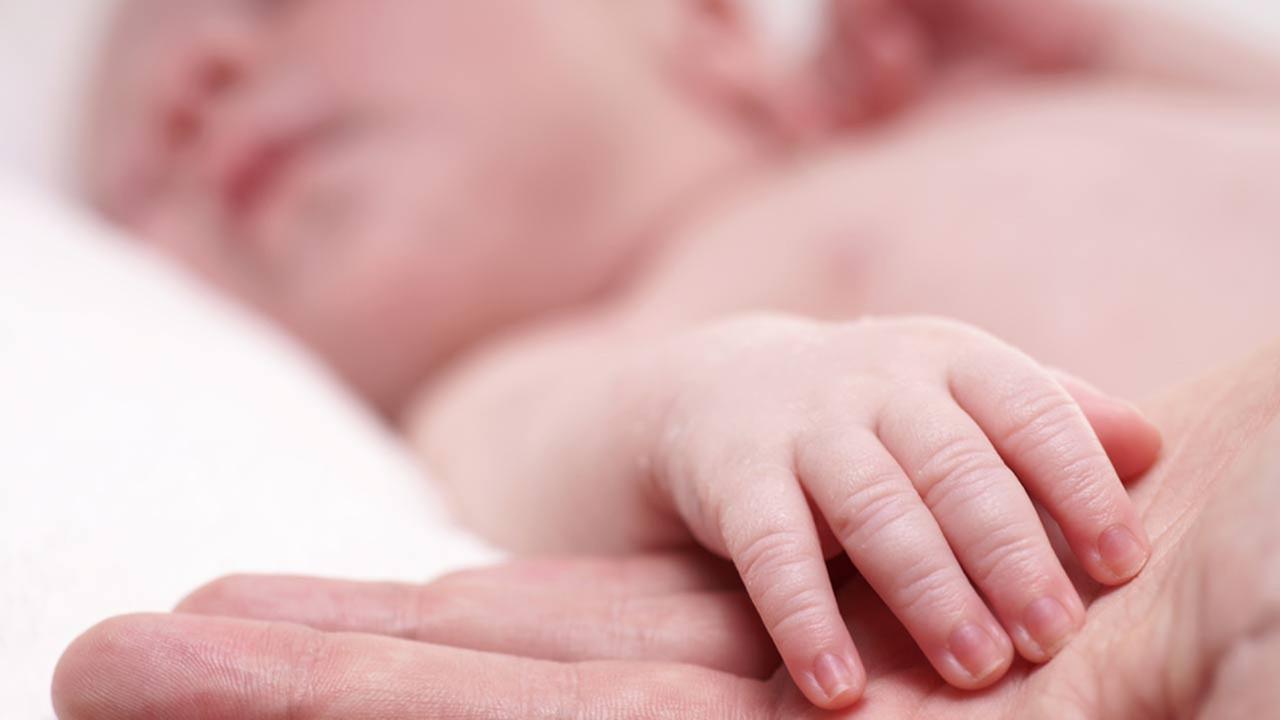 The infant mortality rate (IMR); defined as the number of deaths under the age of 1 per 1000 live births; can as a key indicator of the environment in which babies are born; more broadly, can serve as a proxy for the health of a population. After years of steady improvement; the English IMR has begun to increase in recent years.
Efforts by the Labour government to reduce inequalities between the most deprived areas of England and the rest of the country had a positive impact on infant mortality rates, suggests research by the Universities of Newcastle, Leeds, York, and Liverpool published online in the Journal of Epidemiology & Community Health. However, the authors warn that the current Conservative government’s austerity policies may have undermined these gains because the trend in decreasing inequalities has not continued perhaps due to austerity measures.

It attempted to use policy levers to reduce geographical health inequalities in England. There was a focus on early years; education, supporting families, engaging communities in tackling deprivation; improving prevention, increasing access to healthcare and tackling the underlying social determinants of health (e.g. via tax credits and introducing the minimum wage).
A range of social programmes such as SureStart funded and there were large funding increases; for the NHS and other public services. However, when the Conservative-Liberal Democrat coalition took control in 2010 this strategy was replaced with austerity measures intended to reduce the national deficit. For this study, the authors examined what impact New Labour’s policies had on health inequalities by measuring inequalities in the infant mortality rate between the most deprived local authorities and the rest of England before; during and after its health inequalities strategy was put in place.

“These results imply that government policies specifically introduced to decrease inequalities in health may beneficial and that their discontinuation as a result of austerity may see inequalities increasing again.” They add that the findings have important implications for current and future health policy.

“The researcher analysis suggests that it is increasing in public spending on healthcare; welfare that is with decreases in inequalities in the infant mortality rate; this is something that should learn from current and future governments. “Current government policies are arguably going in the wrong direction; may squander some of the gains made in the health inequalities strategy period,” they conclude.