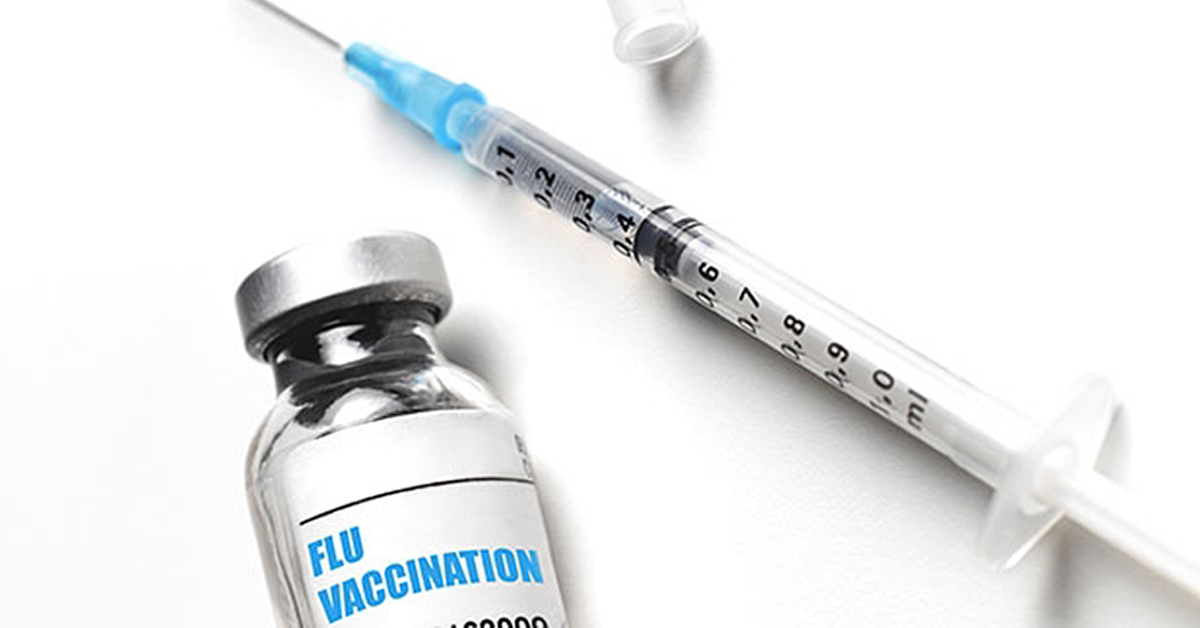 The recombinant influenza vaccine (RIV4) is well tolerated in children aged 6 to 17 years, and it provides immunogenicity comparable to that of the inactivated vaccine, according to a study published online in Pediatrics.

Lisa M. Dunkle, from Protein Sciences Corp. in Meriden, Conn., and colleagues compared the safety and immunogenicity of the quadrivalent RIV4 with that of the inactivated influenza vaccine in 219 children and adolescents 6 to 17 years of age (159 9- to 17-year-olds and 60 6- to 8-year-olds). Participants were randomly assigned in a 1:1 ratio to receive RIV4 or inactivated vaccine.

The researchers found that both vaccines were well tolerated in both 6- to 8-year-olds and 9- to 17-year-olds. There were no vaccine-related adverse events in the six months of follow-up. There were comparable antibody responses to most antigens in both vaccines in the older subjects.

However, low responses to the influenza B Victoria lineage in both vaccines made interpretation difficult. In younger children, immunogenicity was similar, but noninferiority comparisons could not be made due to the truncated sample size.

"Future confirmatory clinical efficacy trials may be used to support the recombinant influenza vaccine as an alternative for the pediatric age group of ≥6 years," the authors write.

The authors disclosed financial ties to Protein Sciences Corp., which makes Flublok Quadrivalent, and to other vaccine manufacturers.