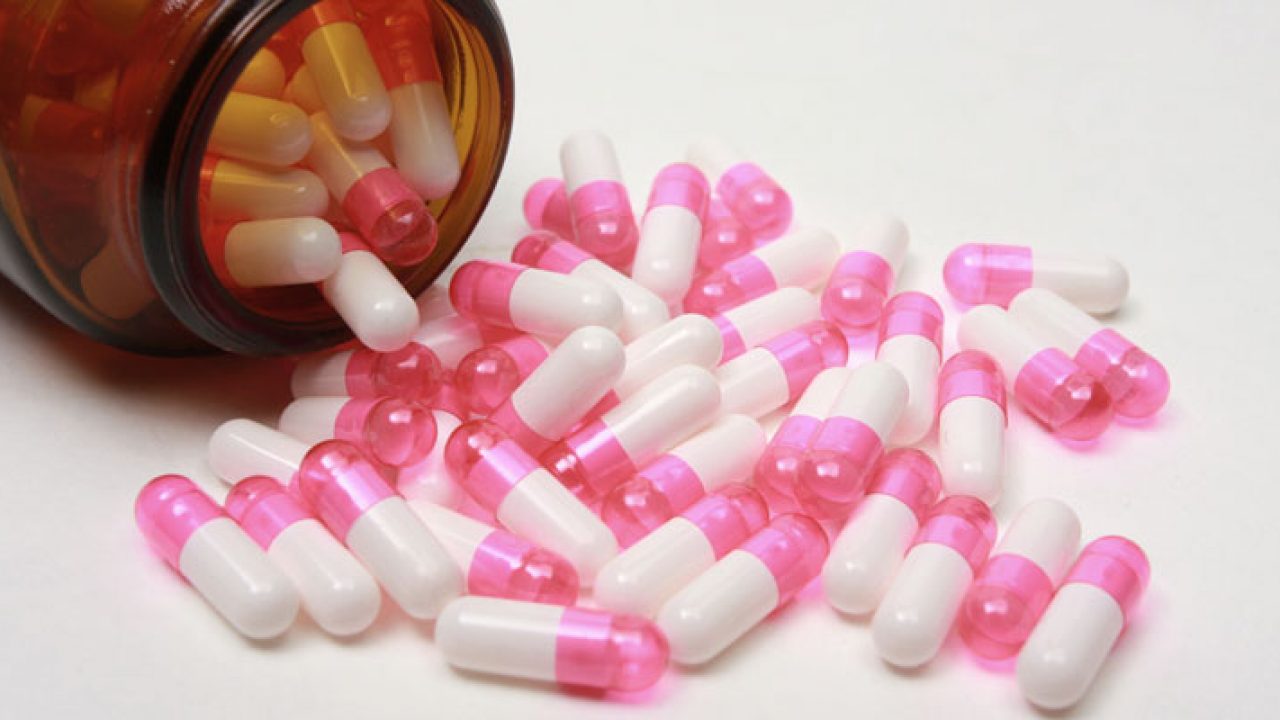 Misuse of prescription drugs is common among high school students; and those misusing prescription drugs frequently obtain them from multiple sources, according to two studies published in the July issue of the Journal of the American Academy of Child and Adolescent Psychiatry. However, adolescent controlled prescription drug misuse (PDM) co-occurs with significant consequences, including lower educational achievement; substance use disorder (SUD) symptoms, and psychopathology.

But in a second study, Sean Esteban McCabe, Ph.D., from the University of Michigan in Ann Arbor; and colleagues analyzed data from a national sample of 18,549 high school seniors participating in the Monitoring the Future study. However, the researchers found that 11 % of high school seniors reported past-year nonmedical use of prescription drugs; of which a substantial proportion obtained the prescription drugs from multiple sources (44.2 %).

“The implications from these two studies could not be clearer,” McCabe said in a statement. “Parents, public health experts, and clinicians must rally to address this problem. There is a critical need for clinical workforce training to support clinic and school-based education, screening, prevention, and early intervention.”