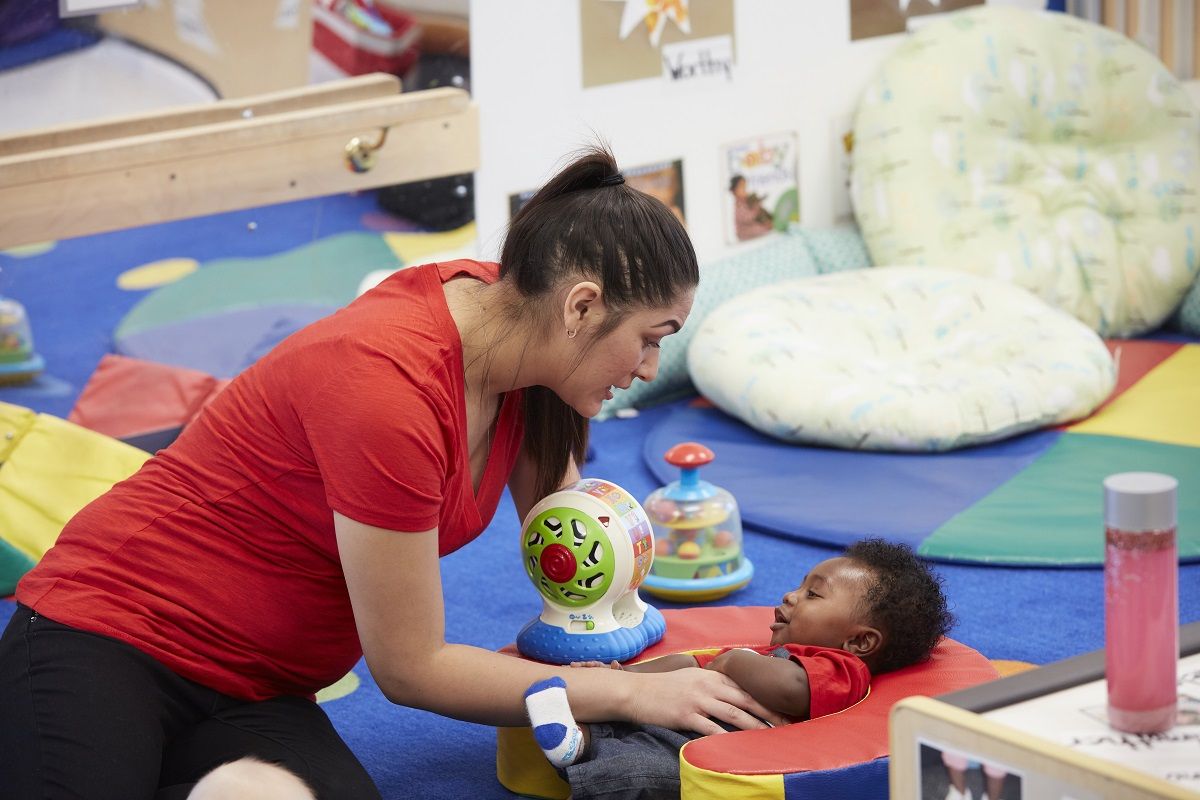 Of all of our senses, hearing is the only one that has been suspected as being "on" all the time-even in our sleep. Sounds that occur during the night have a way of registering in the brain. Now a group of scientists in Tennessee is reporting the results of studies on what is heard and not heard during sleep and what that means for a developing brain

At the upcoming Acoustical Society of America's 176th Meeting, held in conjunction with the Canadian Acoustical Association's 2018 Acoustics Week in Canada, held Nov. 5-9 at the Victoria Conference Center in Victoria, the team of researchers from Vanderbilt University will present abstract and preliminary results from an EEG study in which preschool children showed memory traces for sounds heard during nap time.

The group's work is one of the first forays into how to sleep environments affect preschool-age children. "The type of environment in which children sleep has been a topic of conversation, especially in recent years," said Adrienne Roman, an author on the abstract. "But there's a big hole in the literature and the discussion about what goes on with preschool-age children, which was our jumping off point."

To study the brainwaves of young children, used a portable EEG machine and tested individual children in a quiet, isolated room during nap time at a university preschool. Eleven asleep, the group played three nonsense words for a short period of time to the child.

The children showed positive signs for recognizing the test sounds in a line of other nonsense words (that they did not hear previously) in a follow-up post-nap EEG. This indicates that while they were asleep, the children were still processing auditory information.

One new feature of the group's study was that they were able to verify the children were indeed sleeping before administering the sounds-not an easy feat for some of the youngest participants.

"Of course, they're tired and they're ready for their nap, so now you try to hook them up to this device, and a couple of them were not having it."

Roman hopes the work is the first step to understanding how these processes work in children who use hearing technology due to hearing loss, but for the sake of comfort, remove the devices for sleeping. The group collected EEG data on one child who used to cochlear implant, establishing the feasibility of sleeping with one on and plans to recruit more children with implants.