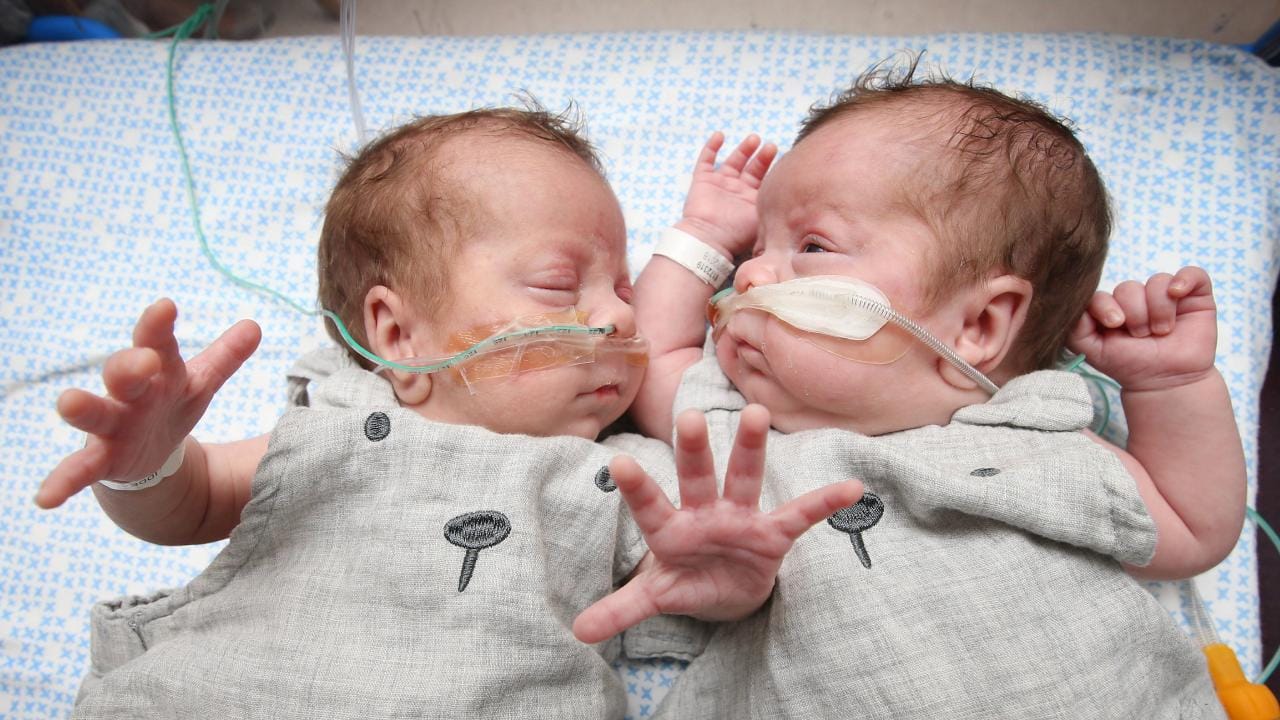 Researchers from the College of Health and Medicine’s Division of Psychology studied how preterm children; are at a higher risk of developing executive function difficulties than their peers, who were born full-term. Preterm participants involved in the study had an average gestation of 33 weeks.

Preschool is a crucial time for language development. Children born preterm who display deficits in language skills are unlikely to catch up with their full-term peers. That’s why it’s imperative to accurately assess their language skills to determine if they need early intervention. They also are at an increased risk for attention-deficit/hyperactivity disorder (ADHD) as well as other behavioral problems.

Executive functioning delays such as difficulties with attention; concentration and self-control which frequently occur in preterm children actually persist beyond early infancy; through to school-entry age, new research has found. The new Tasmanian research showed the difficulties can still be seen at school-entry age; with scientists now keen to understand whether the delays continue into older children; including into high school.

Completing tasks before moving on to another

Executive functions are adaptive, goal-directed behaviours; that enable people to override more automatic thoughts and responses. In children, examples of these functions can include completing tasks before moving on to another; waiting their turn and being able to plan and organise themselves, such as packing a lunch box into their school bag.

“We know executive functions undergo rapid changes in children aged from 3 to 5 years; and children who are born preterm are at risk of having executive function and behavioural problems,” Senior Lecturer (Psychology) Dr. Kimberley Norris said. “Our recent research found that executive functioning deficits which occur in preterm children persist beyond early infancy; through to at least school-entry age (4-5 years).

“Our research compared preterm children, aged 4-5 years; with their full-term peers at kindergarten and found preterm children were significantly behind in regards to executive functions. “This can impact on the child’s capacity to engage with the learning environment; and can result in behavioural difficulties, ultimately affecting their development and academic performance.

“What we are now wanting to know is whether these deficits continue in older primary and high school children.” Researchers are looking to recruit Tasmanian children aged 10-17 years of age, who were born before 37 weeks’ gestation; to assess their executive functioning, in an effort to determine whether any deficits persist within the age group. Researchers are also looking to recruit Tasmanian children age 10-17 years of age who were born 37 weeks’ gestation or later, to compare executive functioning with the pre-term group.