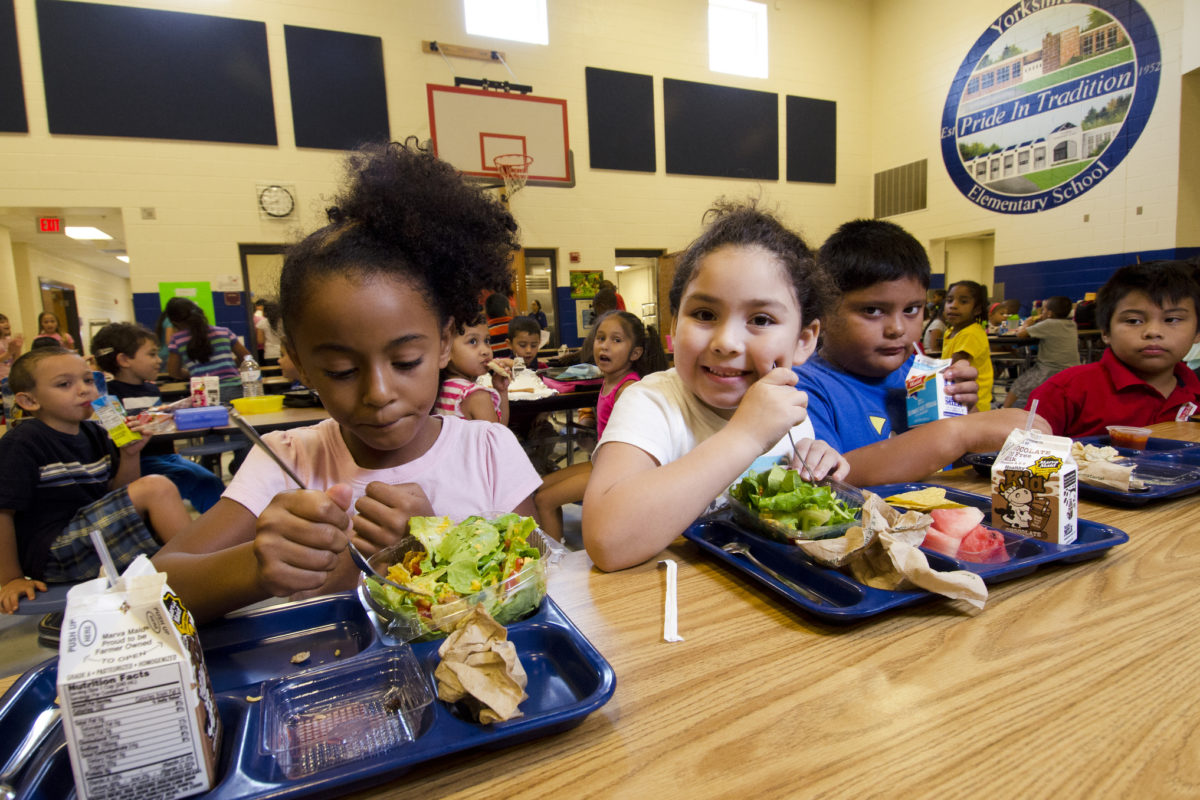 The authors of the article published in the journal Nutrients that the children had lower nutritional quality and greater energy density (understood as more calories per gram of food) had higher levels of cholesterol and uric acid and higher insulin resistance.

The researchers concluded that the nutrition education programs to improve cardiovascular health in the pediatric population should include specific recommendations to reduce the amount of foods that are high in energy density during the first meal of the day.

The authors of this article, attached to the Nutrition, Physical Exercise and Health Group (Elikos) of the IS-FOOD Institute, are Lide Arenaza-Etxeberria, Idoia Labayen-Goñi, María Medrano-Echeverría, and Maddi Osés-Recalde, together with researchers from the University of Granada.

" Breakfast is not just the first meal of the day but also the one that can be regarded as the most important," said Idoia Labayen, lecturer in the Department of Health Sciences. "Despite that, many children go to school without having any breakfast, which means that by lunchtime they are hungrier and may eat more than they should."

"The absence of breakfast has been correlated with excess fat and other associated disorders, so promoting breakfast is already being used as part of the strategy in preventing childhood obesity. "

Yet aside from having breakfast or not, the quality of the first meal of the day is also important and that was the subject of this piece of research. "We assessed the eating habits at breakfast of a total of 203 overweight schoolchildren between the ages of 8 and 12," said Idoia Labayen.

"With these data we saw that 13% of the children who had not had breakfast every day and who consumed breakfasts of lower nutritional quality and greater energy density had higher levels of cholesterol and uric acid in the blood and greater insulin resistance.

In fact, the higher energy density of the breakfast has negative repercussions on glucose metabolism, even in those children that daily physical activity: 60 minutes of moderate to vigorous intensity. "

The researchers stressed that "nutrition programs designed to improve the cardiovascular and metabolic health of the infant population should focus on the reduction of high energy density food, such as" ultra-processed products, "said Idoia Labayen.