Pivotal Response Training For Kids With Autism To Talk 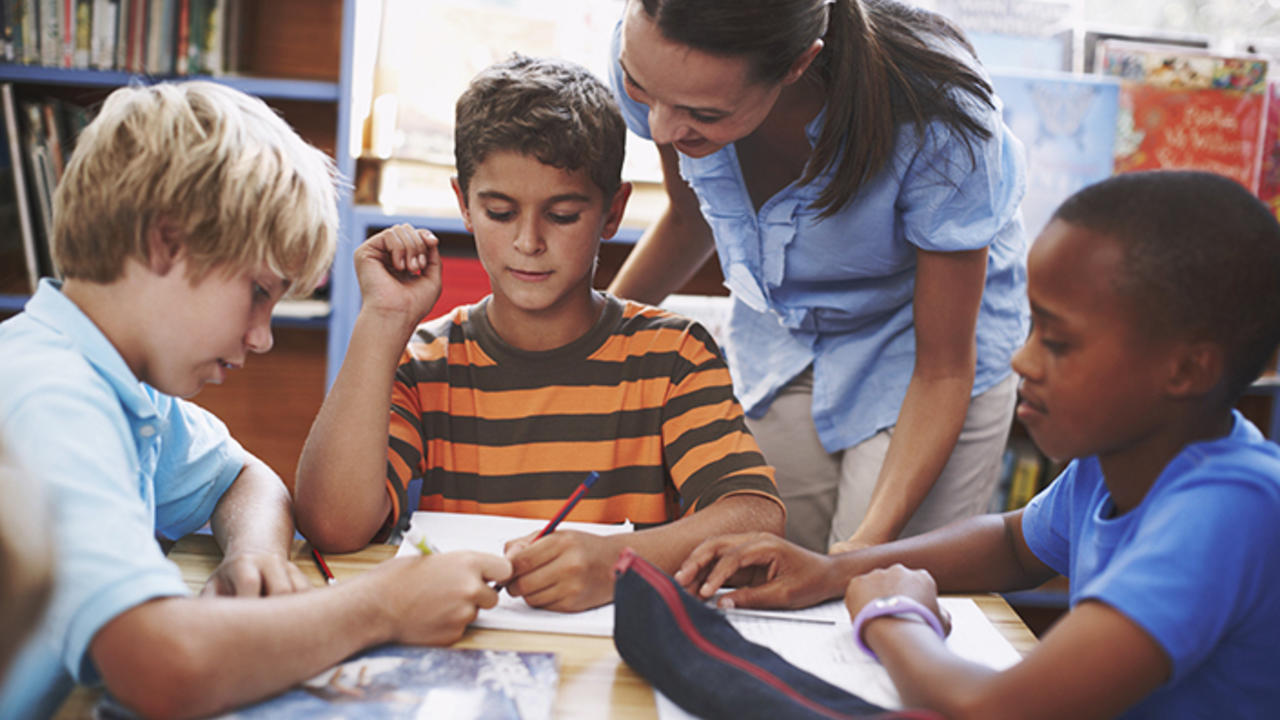 As children with autism are less socially motivated than typically developing children; parents‘ instincts about how to engage them often do not succeed, said Grace Gengoux, PhD, clinical associate professor of psychiatry and behavioral sciences. PRT gives parents a way to breach this barrier. Pivotal response treatment involving parents works better in motivating children with autism and significant speech delays to talk; according to the results of a large study.

The teaching parents know how to set up situations where their child would be motivated to communicate. The results of our study are exciting because they found that children; in the PRT group improved not just in their communication skills, but also in their broader social abilities.” Grace Gengoux, PhD, clinical associate professor, Stanford University School of Medicine.

The six-month study enrolled 48 children who were 2 to 5 years old; and had autism and significant language delays. Half the children received PRT treatment from therapists and their parents; while the remaining children continued to receive whatever autism treatments, getting before the study began; which included other types of applied behavior analysis and conventional speech therapy.

In PRT, the therapist or parent notes what the child interest in; and uses the object to encourage speech. For example, if James wanted a toy car, Pim, his mother, learned to pick up the car; hold it where he could see it and encourage him to say “car.” When he tried to say the word, he was rewarded with the toy.

At first, James learned single words. He then progressed to phrases such as “green car” and “ready, set, go.” Pim also used PRT to help James learn to express his needs; such as by saying “bottle” if he was thirsty. “He used to not be able to point to something or ask,” Pim said. “PRT really improved his vocabulary skills and communication back and forth. It helped us understand what he needs and wants.”

At the end of the study, the children in the PRT group spoke more than those in the comparison group; and using common words that could be recognize by others, an important marker of progress given that many children spoke unintelligibly at the start of the trial. The children in the PRT group also showed greater improvement in a measure of their overall social communication, which is critical for an optimal long-term outcome, the researchers reported.