Overweight, Obesity May Up Early Mortality Risk In Children 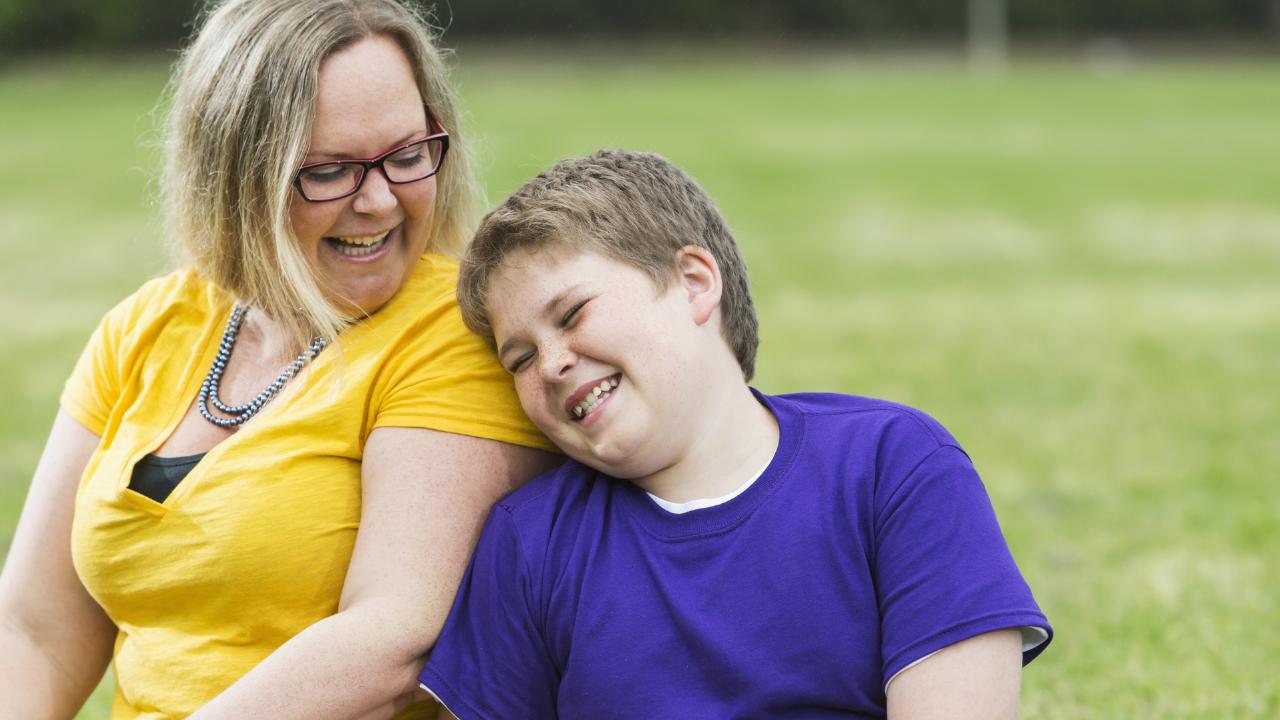 For Mexican children with acute lymphoblastic leukemia (ALL); overweight and obesity are predictors of early mortality, according to a study published in BMC Cancer. Mortality during the induction remission phase in developed countries is ~ 1–2% . Nevertheless, in developing countries, mortality during this treatment stage is extraordinarily high as it has reported in Honduras (20.8%), Brazil (14.9%), and India (17%).

In Mexico City, Rivera Luna et al also reported a high mortality rate (15%) during induction stage. Furthermore, it has been observed that early relapses are amongst the main obstacles to achieve better ALL survival rates in Mexican children; they occur in a higher (17–22.1%)  proportion than in developed countries (3–4.5%). Among the factors that could impact on childhood ALL prognosis, nutritional status has been investigated.

The Mexican Interinstitutional Group for the Identification of the Causes of Childhood Leukemia (MIGICCL); conducted a multicenter retrospective cohort study in eight public hospitals of Mexico City. Children diagnosed with ALL between January 1st 2010 and December 31st 2013 at any of participant hospitals included. Down syndrome children and Mexico City non-resident patients excluded. A follow-up of 24-months performed to each child from the moment of diagnosis confirmation. Diagnosis of ALL was based on the morphologic and immunophenotypic features of leukemic cells.

Likewise, a lower overall survival (OS) up to the first 24 months was observed in children in the obesity group (68%); whereas patients with overweight had a slightly greater OS (75%), but not as much as patients with a normal weight (81%).  However, in previous studies, it has been reported that there are differences in the clinical characteristics at diagnosis of Mexican patients with ALL in comparison to children from other populations where survival rates are better.

In the current study, both the CDC 2000 and the WHO growth charts; used to classify nutritional status by BMI at diagnosis. It has been reported that BMI correlates well with direct body fat measures (skinfold thickness, bioelectrical impedance, densitometry dual energy x-ray absorptiometry and other methods). Currently, dose adjustments for chemotherapy drugs in leukemia children are based on the patient’s total body weight and/or body surface area.

Up to date, there is no evidence about which is the best way for chemotherapy dosage; and intensity adjustment in overweight and obese patients. Taking into account the results obtained in the present work; and previously reported on the association between overweight and obesity with the high risk of dying; the overweight/obese children should be considered as a subgroup of patients that require a closer monitoring given the high possibility for developing severe complications associated with an increased risk of death.

However, overweight and obesity were independent predictors of early mortality in Mexican children with ALL. A closer monitoring of these children would increase their survival. Importantly, further research is required for a deeper comprehension of the biological mechanisms by which overweight and obesity are involved in the association between treatment resistance and toxicity.