One in Seven Babies Born With Low Birth Weight 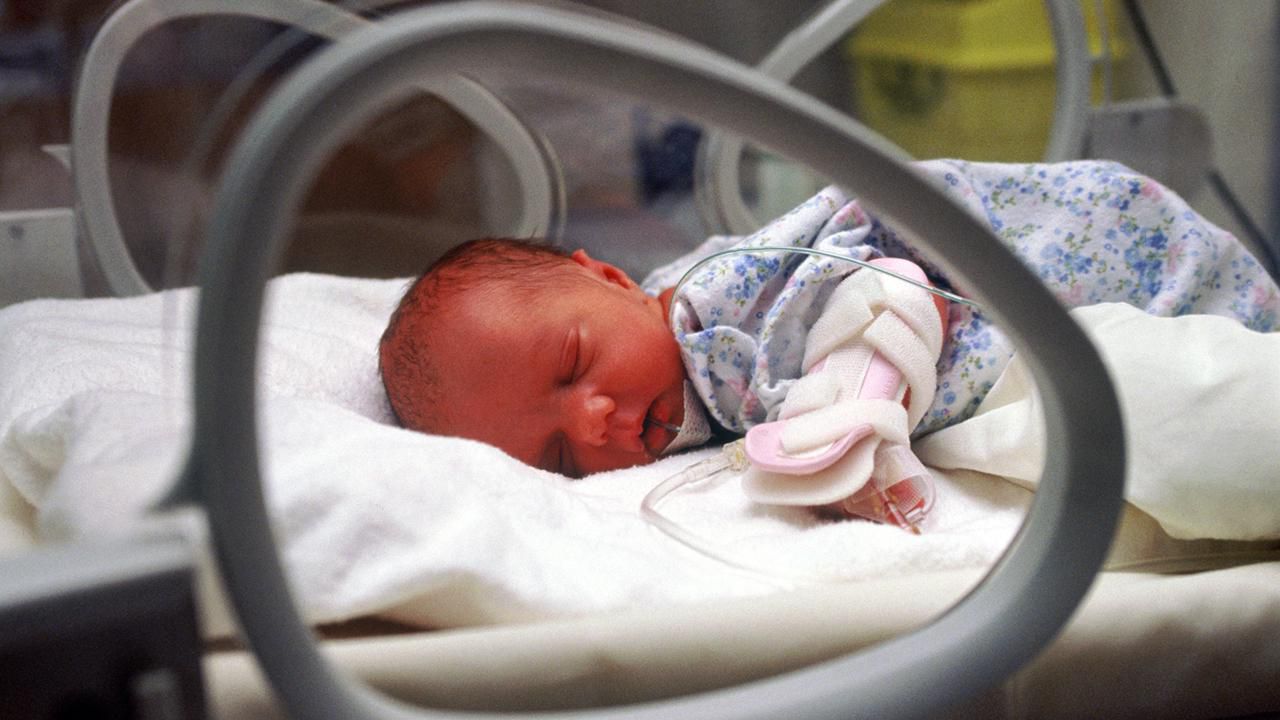 The researches find that one in seven came into the world weighing too little; therefore according to a global assessment of birth weight Over 90% of babies tipping the scale at less than 2.5 kilos (5.5 pounds) when born were in low- and middle-income countries; researchers reported in The Lancet Global Health. Because Worldwide; just under 15%t of 2015 newborns in the 148 countries canvassed had low birthweight; varying between 2.4 percent in Sweden and nearly 28% in Bangladesh.

That’s down from a global average of 17.5% in 2000. But meeting the World Health Organization target of cutting low birthweight 30%between 2012 and 2025 “will require more than doubling the pace of progress;” said lead author Hannah Blencowe; a professor at the London School of Hygiene & Tropical Medicine.

In sub-Saharan Africa, the number of low birthweight live births actually increased from 2000 to 2015, from 4.4 to 5 million. Southern Asia is estimate to have had 9.8 million in 2015; therefore nearly half the world total. Weighing less than 2.5 kilos at birth is closely link to high rates of neonatal mortality and ill health later in life: more than 80% of the world’s 2.5 newborns who die every year are low birthweight.

Underweight newborns who survive also have a greater risk of stunting as well as developmental and health problems, including diabetes and cardiovascular disease. “National governments are doing too little to reduce low birthweight;” Blencowe said in a statement.”To meet the global nutrition target of a 30% reduction by 2025 will require more than doubling the pace of progress.”

Adolescent pregnancies, a high prevalence of infection, high levels of fertility treatment; and a high rate of caesarean sections especially in the United States and Brazil can all be factors; the study found. An international team of researchers analysed national government databases to estimate the prevalence of low birthweight in 148 nations from 2000 to 2015.

Overall, the study took into account 281 million births. Several countries including India were not included for lack of data. “Every newborn must be weighed; yet worldwide we don’t have a record for the birthweight of nearly one third of all newborns,” said co-author Julia Krasevec; a statistics and monitoring specialist at UNICEF.