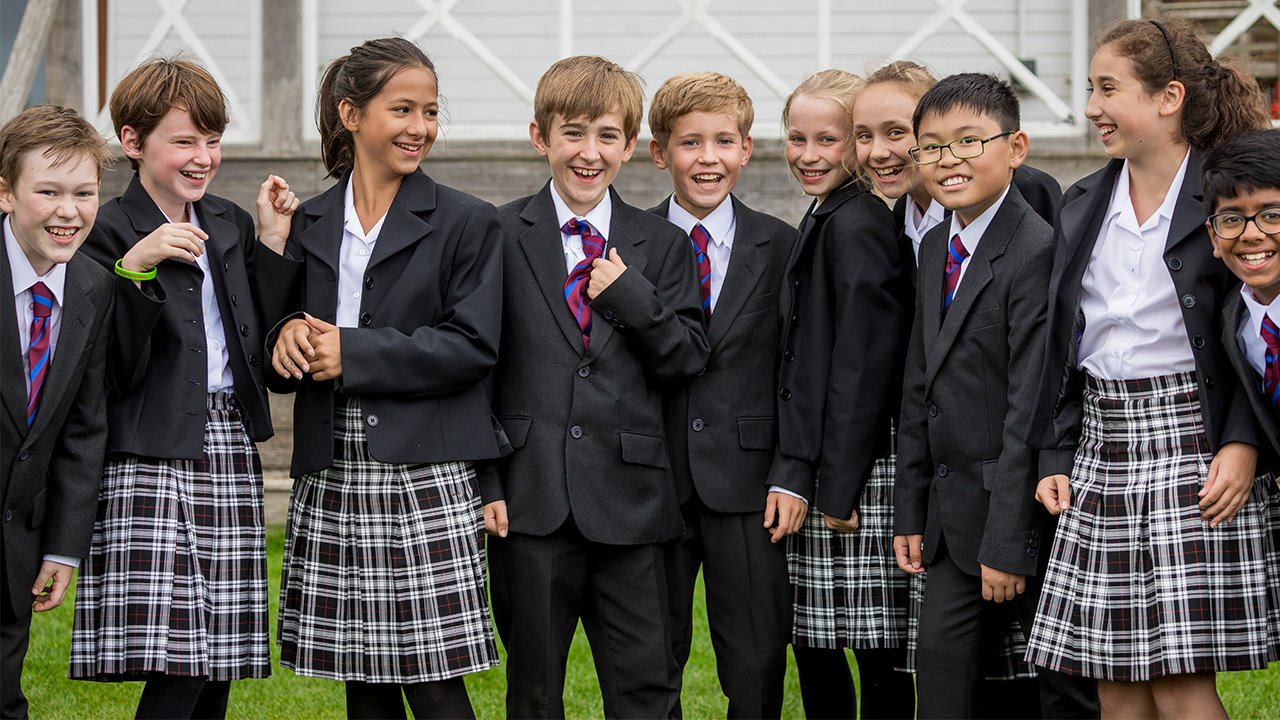 A UNSW-led study of more than 100,000 children is the largest ever to examine who delays starting school in New South Wales, and how a child’s age when they start school relates to their ‘readiness’ in terms of development. One in four families delays school entry until the year their child turns six with striking geographical and social variation; a study of more than 100,000 NSW Kindergarten children has found.
The data also indicates a strong relationship between age and developmental skills in the first year of school. To get a clearer idea of what the situation looks like in Australia’s most populous state; the researchers used linked administrative data for 104,356 children who started at an NSW Public School in 2009 or 2012. Their aim was to identify child, family and area characteristics with the delayed entry; to explore the relationship between school starting age and five domains of child development, measured using the Australian Early Development Census (AEDC) in the first year of school.

“Month-on-month these differences are quite small; there is not a big gap between August-born children and September-born children, for example. However, accumulated over a full year, these differences add up, and unsurprisingly there is quite a large development gap between 4½ year-olds and 6 year-olds.” The AEDC comprises more than 100 items across five domains (physical health and wellbeing; social competence; emotional maturity; language and cognitive skills; and communication skills and general knowledge).

Teachers complete the assessment in the second term of the child’s first year of full-time school. Children with scores in the bottom 25 % for a domain; according to the 2009 AEDC benchmark; are classified by the AEDC as developmentally vulnerable or at risk in that domain. In this study, children who scored above the 25 % cut-point on all five domains were considered to have positive development overall.

What the data really show us is that on average; children who start school in the year they turn six are more likely to have developed the skills and competencies needed to thrive in a formal learning environment; compared with their younger peers who start school in the year they turn five. While the study makes no policy recommendation; it is highly relevant to the ongoing debate about school enrollment policies and the potential impact of those policies on children’s readiness for school, as well as classroom composition.

“One policy option is to raise the enrollment age to remove the most developmentally vulnerable children from the schooling environment which would also narrow the gap between the youngest and oldest children in a classroom,” early childhood education expert and co-author on the study. However, there are unknown long-term consequences of school starting age policies; a more solid evidence base is needed, the researchers say.
For example, raising the school starting age may place added pressure on families to provide preschool care; or restrict work-force participation for parents. A later start to school may also have long-run effects on the age that young adults enter the workforce.
Dr. Hanly concludes: “They also need more longitudinal research on the potential for initial age-related differences to impact later school outcomes while some earlier studies have suggested academic gaps closed between younger and older children after first grade, the long-term implications just aren’t clear yet.”