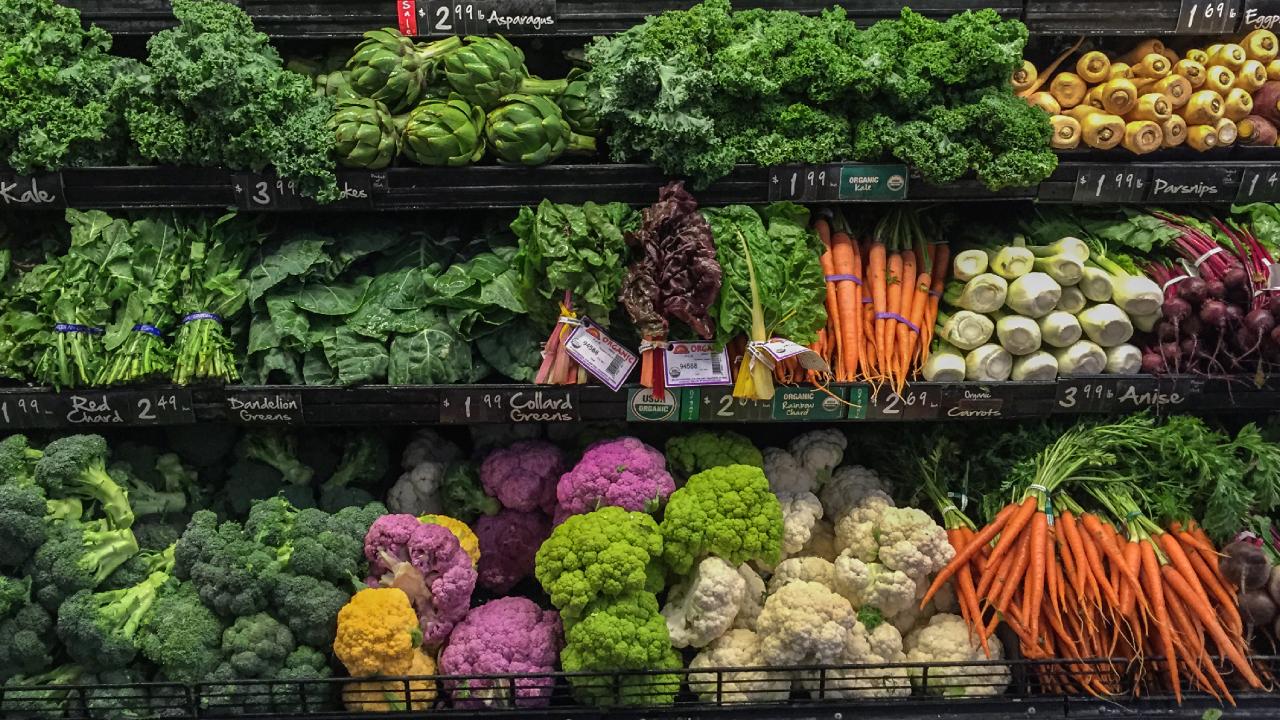 Although food preferences are largely learned, dislike is the main reason parents stop offering; or serving their children foods like vegetables. A new study in the Journal of Nutrition Education and Behavior, published by Elsevier; demonstrated that repeatedly offering a variety of vegetables increased acceptance and consumption by children.

This study recruited 32 families with children between the ages of four; and six where low consumption of vegetable reported. Parents completed an online survey and attended an information meeting prior to participating. Three groups created: children introduced to a single vegetable; children to receive multiple vegetables; and a group where eating habits not changed.

Study data collected in several ways: two dinner meals served at the research facility during which children; could eat as much of the broccoli, cauliflower and green beans as they wished; changes to actual vegetables consumed at home; childcare or school recorded through food diaries; and parents reporting on usual vegetable consumption.

There was no difference between groups at the start of the study for any of the methods measured. The dinner meal, during which the children ate without parents present; did not increase consumption perhaps due to an unfamiliar setting. Vegetable acceptance increased for both the single and multiple vegetable groups during the intervention.

Families that offered multiple vegetables recorded an increase in consumption from 0.6 to 1.2 servings; while no change in consumption  observed in families serving a single vegetable or families that did not change their eating habits. Increased acceptance for multiple vegetables was noted during the five weeks of the study; and sustained at three-month followup. Following the study parents report that offering the vegetable was “very easy” or “quite easy” with the majority following the instructions provide by the study.

Dr. Poelman recommended, “While the amount of vegetables eaten increased during the study; the amount did not meet dietary guidelines. Nonetheless, the study showed the strategy of offering a variety of vegetables was more successful in increasing consumption than offering a single vegetable.”