Obesity Rates Among Pre-Schoolers In US Is Declining 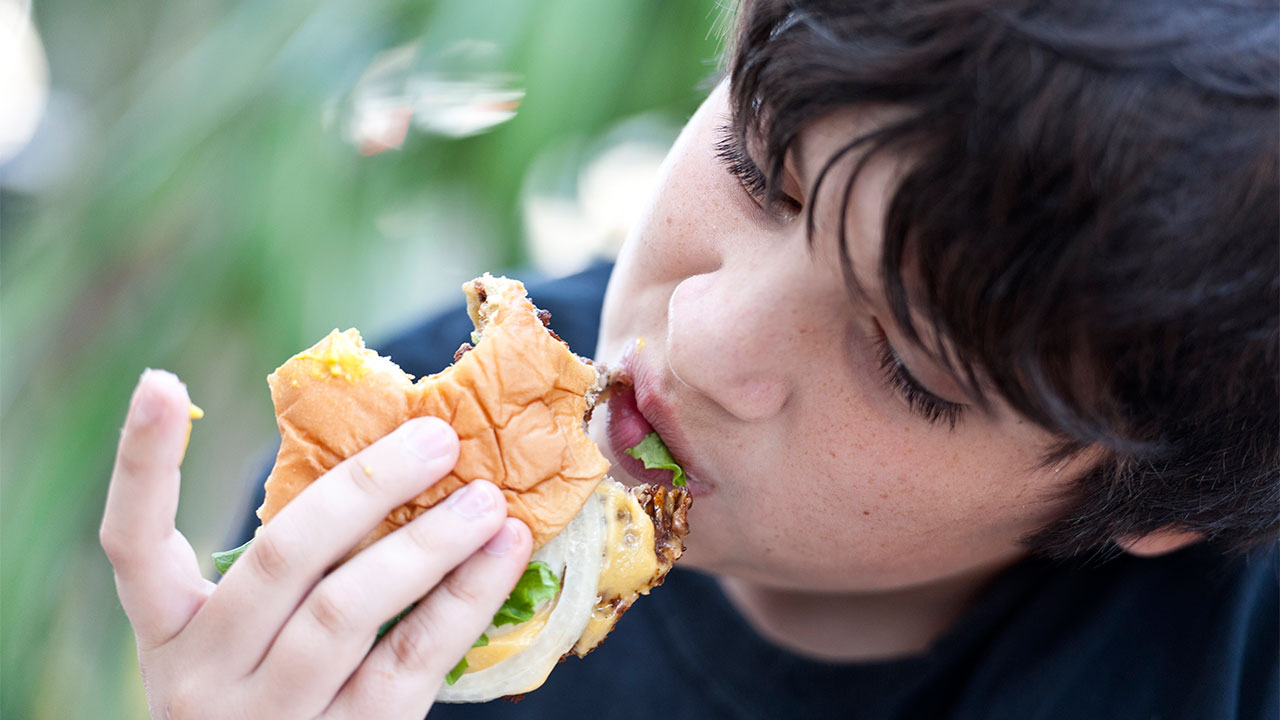 Obesity rates among pre-schoolers who receive government food aid are in decline; according to data extracted from a US nutrition program. The findings, which were publish in the Journal of the American Medical Association; confirm that previous data showing that declining obesity rates were not anomalies. “Prevalence of childhood obesity is high in the United States; especially among children from lower-income families,” the study begins.

In 2016, the pool of study participants had “slightly lower proportions of non-Hispanic white and Hispanic children; and higher proportions of non-Hispanic black and Asian/Pacific Islander children when compare with the study population in 2010. Any differences between sex, age, and race and ethnicity were test and analyze to confirm any trends within these demographics; but it was found that “significant decreases” in obesity and overweight prevalence were found across all demographics. The greatest decreases in prevalence were seen in boys and Asian/Pacific Islander children.

In 2016, the pool of study participants had “slightly lower proportions of non-Hispanic white and Hispanic children; and higher proportions of non-Hispanic black and Asian/Pacific Islander children when compared with the study population in 2010. The study hypothesizes that “WIC food package revisions and local, state, and national initiatives” may be the reason for the decline in obesity rates; although the exact cause has yet to be officially determined. The addition of extra fruit, vegetables; and whole grains could be responsible for the decline in worrying obesity rates among children, researchers suggested.

Although obesity rates are still too high among children, Heidi Blanck, who is in charge of obesity prevention at the CDC; said the results “gives us more hope that this is a real change.” With the risk of diabetes, high blood pressure and heart disease all increasing with obesity; it is clear why any decrease in obesity rates is being celebrate. According to the American Academy of Pediatrics; approximately 15 % of children across America aged 2 to 5 were obese in 2015 to 2016.

Researchers have also warn that obese and overweight children often grow up to remain overweight in later life. As such, curbing weight gain in children is important to increase their chances of maintaining a healthy weight during adolescence and adulthood. Williem Dietz, a former CDC obesity expert, called the changes “meaningful and substantial,” and attributed alterations in the WIC, which saw high-fat milk swapped for low-fat milk and smaller amounts of juice included in food assistance packages, to the decrease in obesity rates.

He note that these changes accounted for 9,000 less calories being consume per month per child. To reduce childhood obesity rates even further, broader changes need to be made. Families and childcare facilities should also routinely serve fruit, vegetables and whole grains as part of a child’s regular diet.