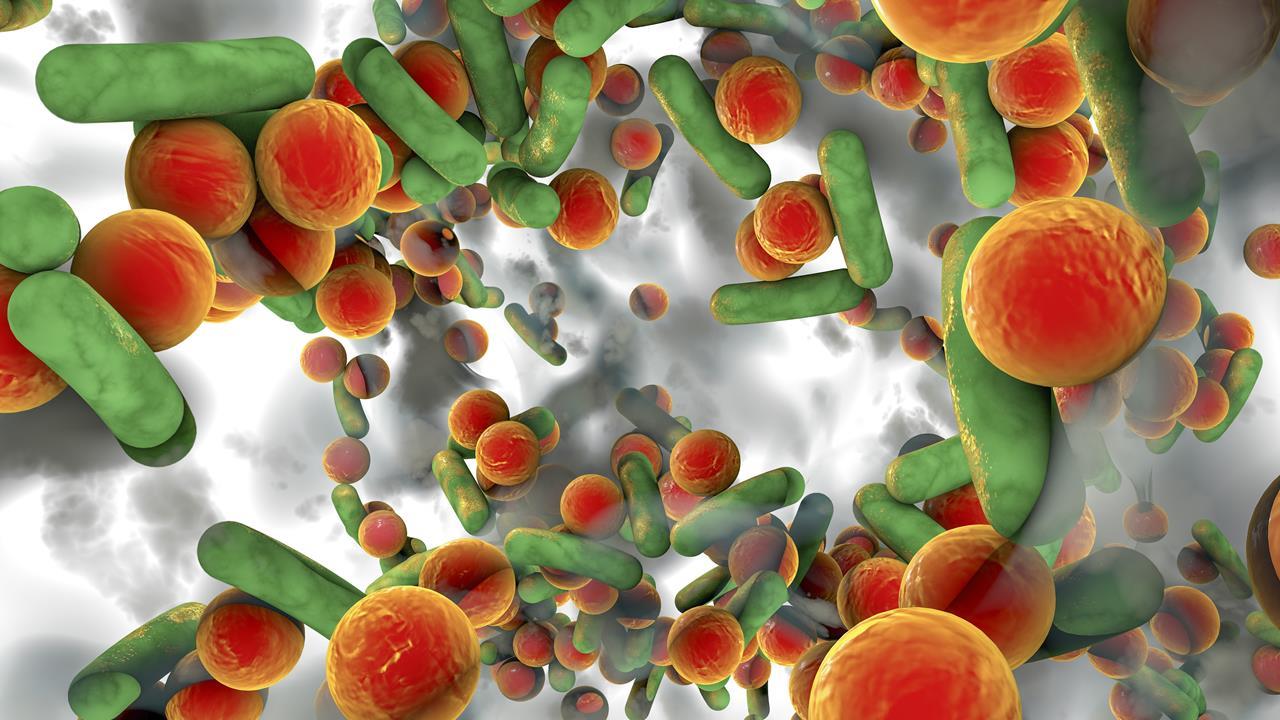 You might have been born with your mother’s eyes, but you also got many of her microbes. And that might be a good thing, according to Noel Mueller an assistant professor in the Department of Epidemiology; at the Johns Hopkins Bloomberg School of Public Health. “You are essentially free of microbes in the intrauterine environment; and then your first microbial exposure happens at birth,” Mueller explains. “Those microbes teach your immune system and body what’s friend; and what’s foe and participate in metabolism and generation of nutrients.”

These microbes form a vibrant intestinal community known as the gut microbiome. Mueller believes that early imbalances in the composition of this ecosystem; could have serious health consequences as we age. In a December study published in Nutrients, Mueller and colleagues found that a less diverse gut microbiome was associated with adult obesity and hypertension. They linked this risk to poor absorption of short-chain fatty acids; beneficial byproducts from microbial digestion of the fiber we consume.

Patients with unhealthy microbiomes tended; to excrete these molecules in their stool rather than retain them. They enrolled 441 men and women, 18 to 62 years of age, living in the cities of Bogota, Medellin, Cali, Barranquilla, and Bucaramanga (Colombia, South America) between July and November 2014. Participants were enrolled in similar proportions according to: Category of body mass index (BMI: Normal weight, overweight, and obese); city of residence; sex; and age range (18–40 and 41–62 years).

They excluded underweight participants (i.e., BMI < 18.5 kg/m2); pregnant women, individuals who had consumed antibiotics or antiparasitics in the three months prior to enrollment; and individuals diagnosed with neurodegenerative diseases, gastrointestinal diseases (Crohn’s disease, ulcerative colitis, short bowel syndrome, diverticulosis or celiac disease); or cancer within the year before enrollment.

Microbes in the birth canal

Mueller is now exploring how the gut microbiome’s health effects shaped at birth. “They have done numerous observational studies looking at vaginally delivered and C-section delivered babies; and found consistent differences in certain species of bacteria and their metabolic function,” he says. His team further found that children born by C-section; and thus not exposed to microbes in the birth canal, face roughly 50% greater risk of childhood obesity.

Although intriguing, these observations do not prove causality. Mueller is therefore embarking on a randomized controlled trial of women who have given birth via C-section to see whether these infants benefit from postnatal exposure to their mothers’ microbes. “We’re interested in determining whether the bacteria they would otherwise share with their babies naturally could help to reduce this excess weight gain,” he says.