Most of The Teens Killed By An Intimate Partner Are Girls 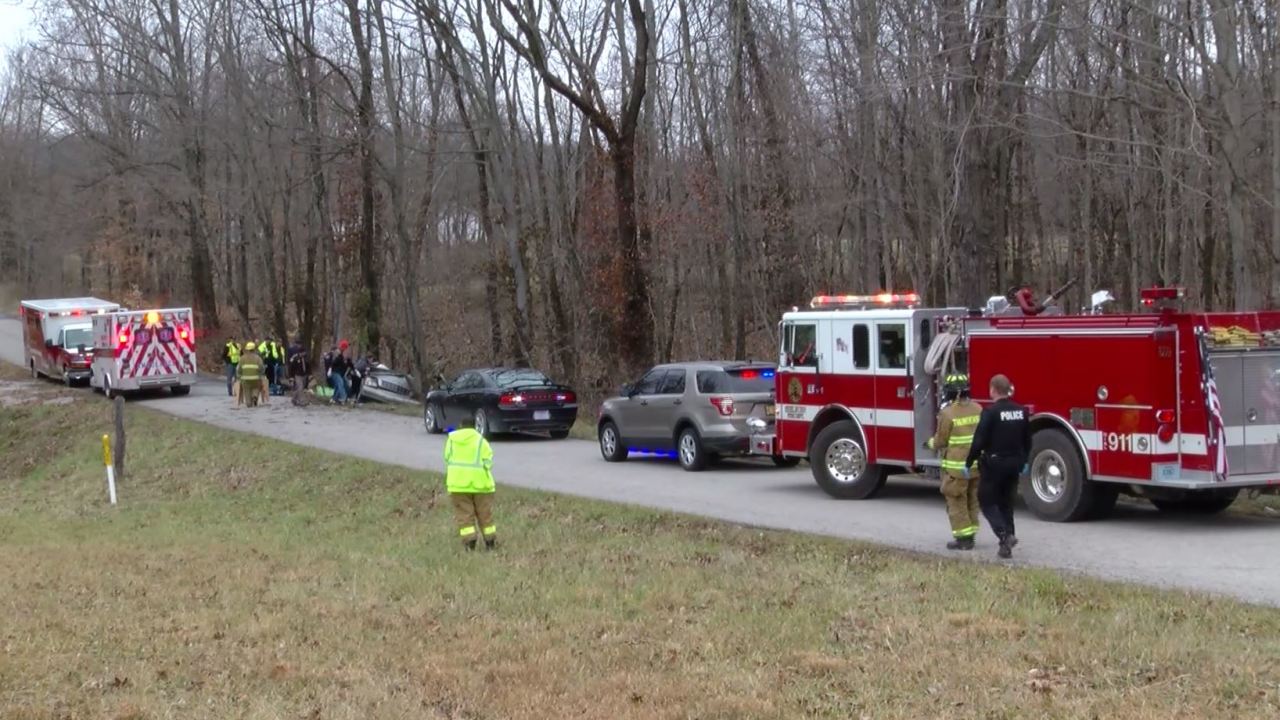 Intimate partner homicide among teens does occur and 90% of the victims are girls, according to a new study in JAMA Pediatrics. “This is a public health issue should be take seriously,” said lead author Avanti Adhia; a senior fellow at the Harborview Injury Prevention and Research Center; at the University of Washington School of Medicine.
The study looked at data from the National Violent Death Reporting System from 2003-2016; which included 2,188 homicides of young people 11-18 years; where the relationship between the victim and perpetrator was know. Of these homicides, 150 (6.9 percent) were classified as intimate partner homicide. “While not a common occurrence, it does occur more often than people realize,” said Adhia.

Death by firearm or stabbing

Adhia said 90% of the perpetrators are male, and guns are the most common weapon used. “The majority of the homicides occur in older adolescence between the ages of 16-18,” she said. “A common circumstance is when a victim ends a relationship; with the perpetrator or there is jealousy over the victim dating someone new. ” Adhia said another common scenario is an acute altercation or argument that ends in death by firearm or stabbing.
The data comes from 32 states and each state contributed data for a different number of years; so no trend analysis was available. But the dataset is expanding to 50 states and more cases will be available in the future. “Partly why I was interested in this topic is the perception that teen dating violence is less serious than intimate partner violence among adults,” said Adhia.

“But it is important to understand that things can escalate among teens as well,” said Adhia. She said evidence-based interventions should be implemented in school and community settings around awareness, communication skills in relationships and bystander intervention.

The most common mechanism of injury

Of adolescent homicides, 150 (6.9%) were classified as IPH. A total of 135 victims (90%) were female (mean [SD] age, 16.8 [1.3] years). Overall, 102 perpetrators (77.9%) were 18 years and older (mean [SD] age, 20.6 [5.0] years), and 94 (62.7%) were current intimate partners of the victim. Firearms, specifically handguns, were the most common mechanism of injury. Compared with IPHs of young adults aged 19 to 24 years, perpetrators of adolescent victims were younger and less likely to be a current intimate partner.
The most common categories of adolescent IPH homicides were broken/desired relationship or jealousy and an altercation followed by reckless firearm behavior and pregnancy related. Adolescents, particularly girls, in dating relationships may face risk of homicide, especially in circumstances of a breakup or jealousy and when perpetrators have access to firearms. Understanding homicide in early dating relationships can inform prevention and intervention efforts tailored to adolescents.