Milk Allergy Affects Half Of U.S. Kids Under Age One 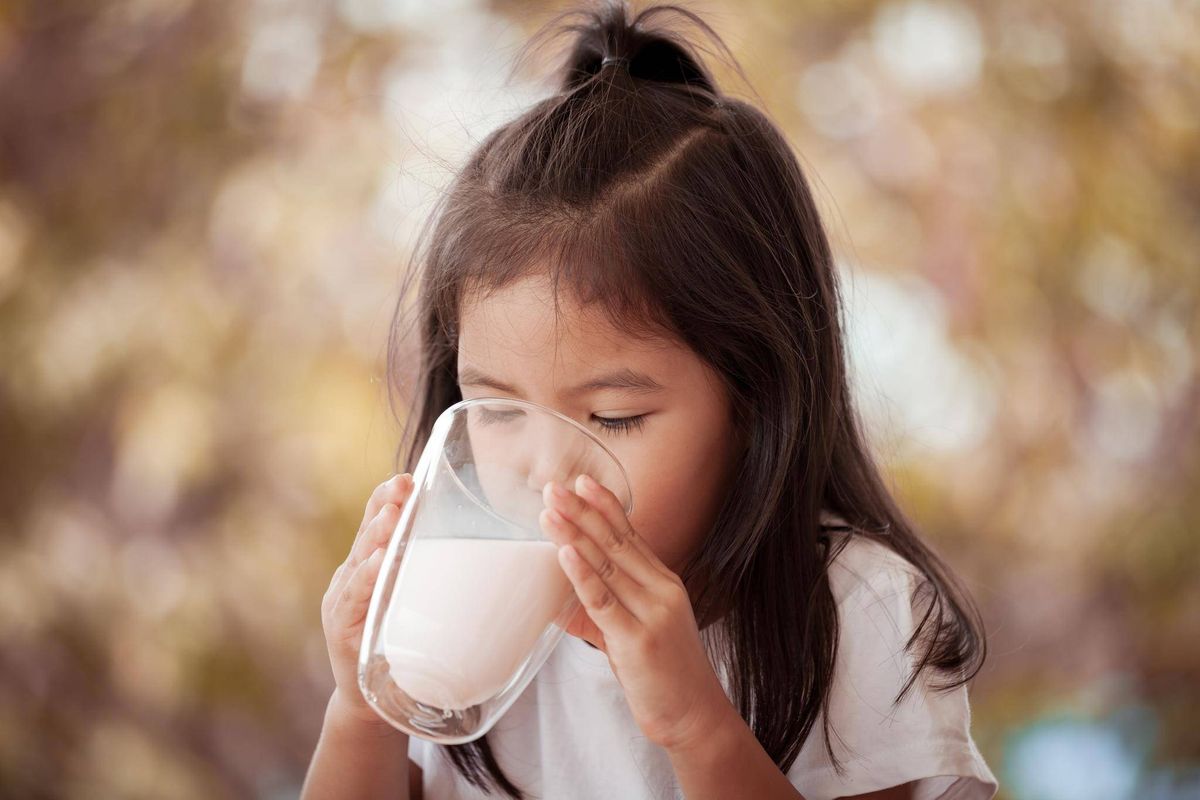 Although parents often focus on peanuts as the food allergy they need to worry about most, cow's milk is the most common food allergy in children under the age of 5. New research being presented at the American College of Allergy, Asthma, and Immunology (ACAAI ) Annual Scientific Meeting found that there are two percent of all children under the age of 5 have a milk allergy, and 53 percent of food-allergic infants under age 1 have a cow's milk allergy.

Milk allergy is an adverse immune reaction to one or more proteins in cow's milk. When allergy symptoms occur, they can occur rapidly or have a gradual onset. The former may include anaphylaxis, a potentially life-threatening condition which requires treatment with epinephrine among other measures. The latter can take hours to appear, with symptoms including atopic dermatitis, inflammation of the esophagus, enteropathy involving the small intestine and proctocolitis involving the rectum and colon.

"Children in the US spend their early years drinking milk, it's important to know that many of them at least in the first few years may be allergic," says Christopher Warren, Ph.D. (c), lead author of the study . "Our findings suggest that while milk allergy is relatively common during infancy, many children are likely to outgrow their milk allergies . We observed that while an estimated 53 percent of food-allergic infants under age 1 have a milk allergy, the number drops to 41 percent of 1-2-year-olds, 34 percent of 3-5-year-olds and 15% of 11-17-year olds. "

The study surveyed more than 53,000 parents in households with children across the U.S. The survey was done over one year from October 2015 to September 2016. "Research know confusion exists over what a real milk allergy looks like," says Ruchi Gupta, MD, ACAAI member, and study author. "A child may have a milk intolerance that his parents mistake for a milk allergy. It's important that any child suspected of having a milk allergy have the allergy confirmed with an allergist. A food allergy of any kind can have a big effect on a household, including food costs and quality of life.

A child with a milk allergy should receive counseling on how to avoid milk, but also on what it means to cut out foods unnecessarily. You do not want to get rid of necessary nutrients. "According to the study, only 26 percent of milk allergies in the US have a current epinephrine auto-injector prescription the lowest reported rate among the top nine food allergies." Parents Need to make sure they have an epinephrine auto-injector available and should talk to their child's allergist if they have any questions, "says Dr. Gupta Allergists are trained to help you live the life you want by working with you to treat allergic diseases and avoid severe reactions.