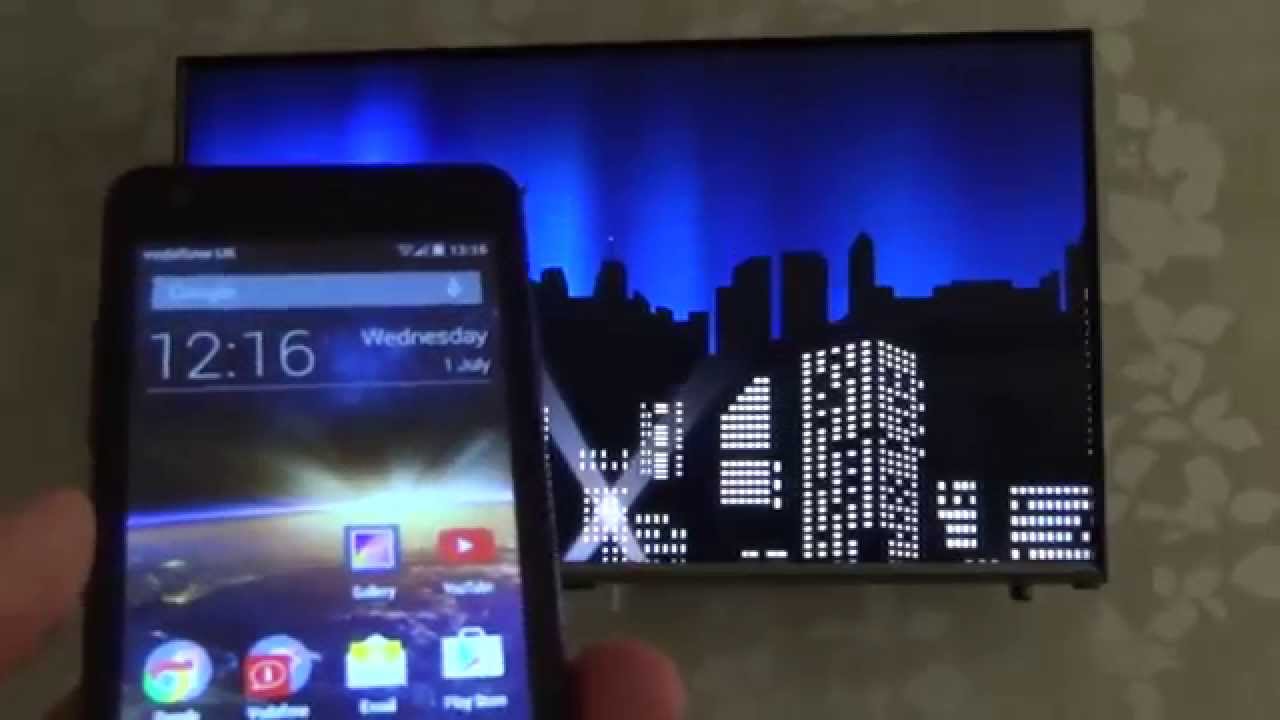 Pre-teens who use a mobile phone or watch TV in the dark an hour before bed is at risk of not getting enough sleep compared to those who use these devices in a lit room or do not use them at all before bedtime. The study by researchers from the University of Lincoln; Switzerland is the first to analyze the pre-sleep use of media devices with screens alongside the impact of room lighting conditions on sleep in pre-teens.

It found that night-time use of phones, tablets, and laptops is consistently associated with poor sleep quality, insufficient sleep; and poor perceived quality of life. Insufficient sleep also is shown; to associated with impaired immune responses, depression, anxiety, and obesity in children and adolescents. Data collected from 6,616 adolescents aged between 11 and 12 and more than 70% reported using at least one screen based device within one hour of their bedtime.
They asked to self-report a range of factors including their device use in both lit and darkened rooms, their weekday and weekend bedtimes; how difficult they found it to go to sleep and their wake up times. The results showed that those who used a phone or watched television in a room; with a light on were 31 % more likely to get less sleep than those who didn’t use a screen. The likelihood increased to 147 % if the same activity took place in the dark.

It has reported that globally, 90 % of adolescents are not sleeping the recommended nine to 11 hours per night; which is coincided with an increase in the use of screen-based media devices. In the UK alone, it is estimated that 98 % of 12 to 15-year-olds watch television and over 90 % use mobile phones at home. Previous studies have shown that sufficient sleep duration and quality are vital in childhood to maintain physical and mental development.

Sleep is also crucial for cognitive processes and a lack of sufficient sleep directly related to poor academic performance. Lead author; Dr. Michael Mireku, a researcher at the University of Lincoln’s School of Psychology said: “While previous research has shown a link between screen use and the quality and length of young people’s sleep; ours is the first study to show how room lighting can further influence this.

“Their findings are significant not only for parents but for teachers; health professionals; and adolescents themselves. they  recommend that these groups are made aware of the potential issues; surrounding screen use during bedtime including insufficient sleep and poor sleep quality.”