Majority Of Children With Autism 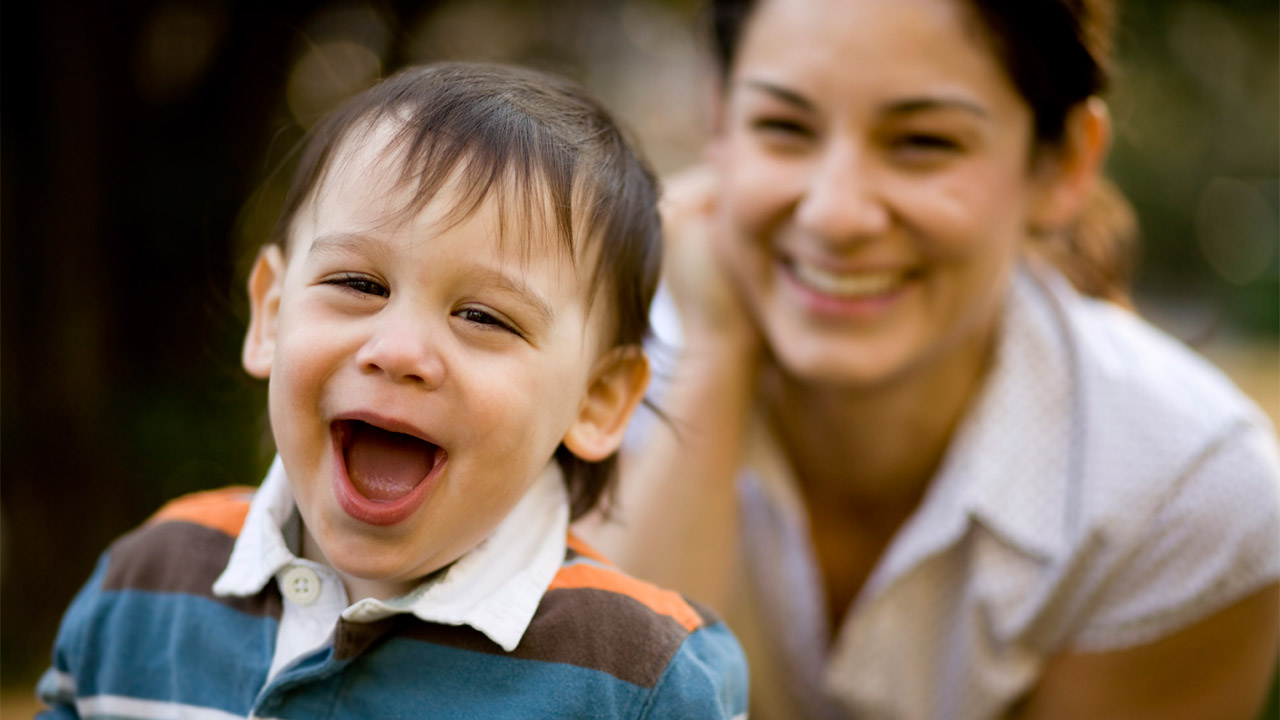 Research in the past several years shows that children can outgrow a diagnosis of autism spectrum disorder (ASD); once considered a lifelong condition. In a new study, researchers at Albert Einstein have found that the vast majority of such children still have difficulties; that require therapeutic and educational support. “It’s certainly encouraging to confirm that a subset of children with early ASD diagnosis accompanied by developmental delays can, in essence, recover from the disorder and go on to have typical social and cognitive functioning.

“But by and large, these children continue to struggle with daily life. Almost all of them still have to contend with language and learning disabilities and a variety of emotional and behavioral problems.” In the study, Dr. Shulman and her colleagues reviewed clinical records of 569 patients who diagnosed with ASD; between 2003 and 2013 at CERC, a university-affiliated early intervention program in the Bronx for children with developmental disabilities.
Their mean age was 2½ years at initial diagnosis and 6½ years at follow up. The vast majority had received early intervention services, a mix of speech and occupational therapies, special instruction; applied behavioral analysis (the main evidence-based treatment for ASD). At follow-up, 38 children (7 % of the original 569 patients) no longer met the diagnostic criteria for ASD.

Only three (8 %) of the 38 children recovered from ASD and had no other problems. Follow-up cognitive testing (available in 33 of the 38 participants) showed that none of the children was intellectually disabled. “Their findings beg the question, what is going on with these children who no longer have an ASD diagnosis?. “Was autism initially over-diagnosed? Are some children better able to respond to intervention? Does the specific intervention the child receives contribute to the outcome?.

Our sense is that some children with ASD respond to intervention while others have unique developmental trajectories that lead to improvement. Those children who evolve in a positive direction generally have the mildest symptoms; to begin with.”The current study is the largest of its kind with the most rigorous diagnostic follow up. “The message from our study is that some of our kids do amazingly well, but most of them have persistent difficulties’; requiring ongoing monitoring and therapeutic support.