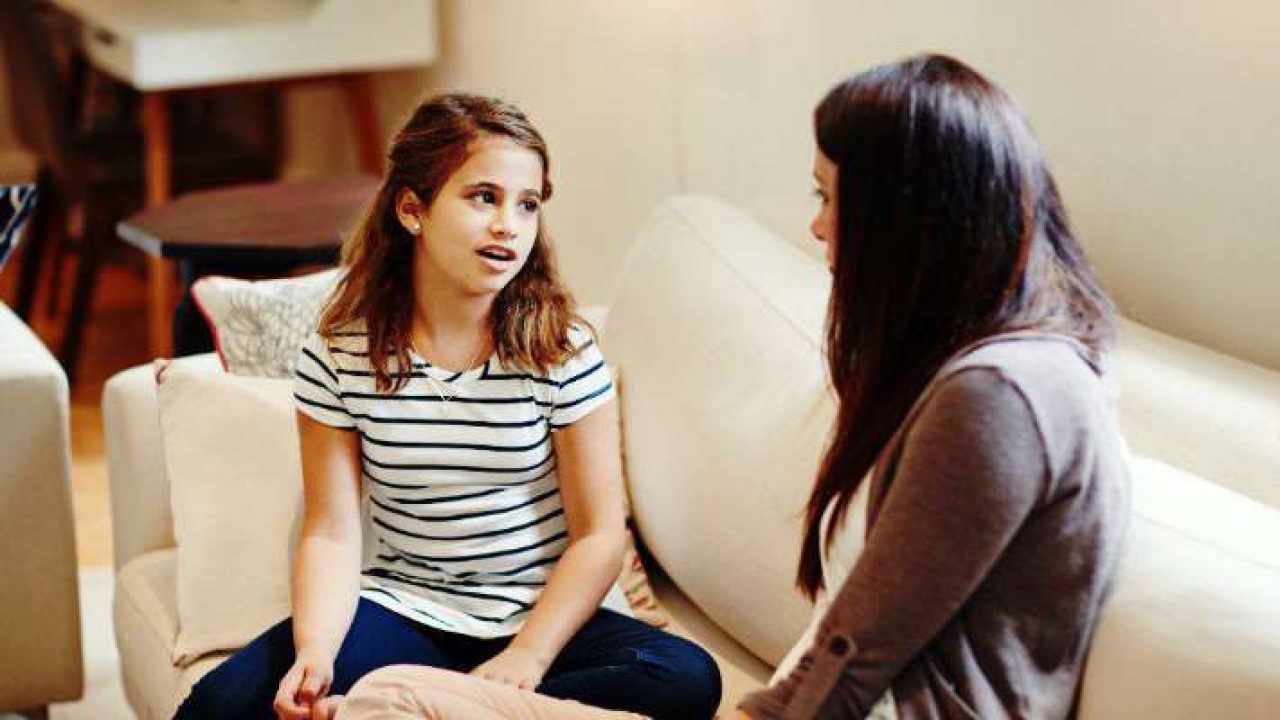 Vitamin D deficiency in middle childhood could result in aggressive behavior; as well as anxious and depressive moods during adolescence; according to a new University of Michigan study of school children in Bogotá, Colombia. Children with blood vitamin D levels suggestive of deficiency were almost twice as likely to develop externalizing behavior problems aggressive; and rule breaking behaviors—as reported by their parents, compared with children who had higher levels of the vitamin.

Also, low levels of the protein that transports vitamin D; in blood were related to more self-reported aggressive behavior and anxious/depressed symptoms. The associations were independent of child, parental and household characteristics. “Children who have vitamin D deficiency during their elementary school years appear to have higher scores on tests; that measure behavior problems when they reach adolescence,” said Eduardo Villamor, professor of epidemiology at the U-M School of Public Health; and senior author of the study appearing in the Journal of Nutrition.

Villamor said vitamin D deficiency has associated with other mental health problems in adulthood; including depression and schizophrenia, and some studies have focused on the effect of vitamin D status during pregnancy; and childhood. However, few studies have extended into adolescence, the stage when behavior problems may first appear and become serious conditions.

However, they assessed whether the associations between DBP; and behavior problems were mediated through VDD. In 2006, Villamor’s team recruited 3,202 children aged 5-12 years into a cohort study in Bogotá; Colombia, through a random selection from primary public schools. The investigators obtained information on the children’s daily habits; maternal education level, weight and height, as well as the household’s food insecurity and socioeconomic status. Researchers also took blood samples.

After about six years, when the children were 11-18 years old; the investigators conducted in-person follow-up interviews in a random group of one-third of the participants, assessing the children’s behavior through questionnaires that; administered to the children themselves and their parents. The vitamin D analyses included 273 of those participants. While the authors acknowledge the study’s limitations, including a lack of baseline behavior measures, their results indicate the need for additional studies; involving neurobehavioral outcomes in other populations where vitamin D deficiency may be a public health problem.