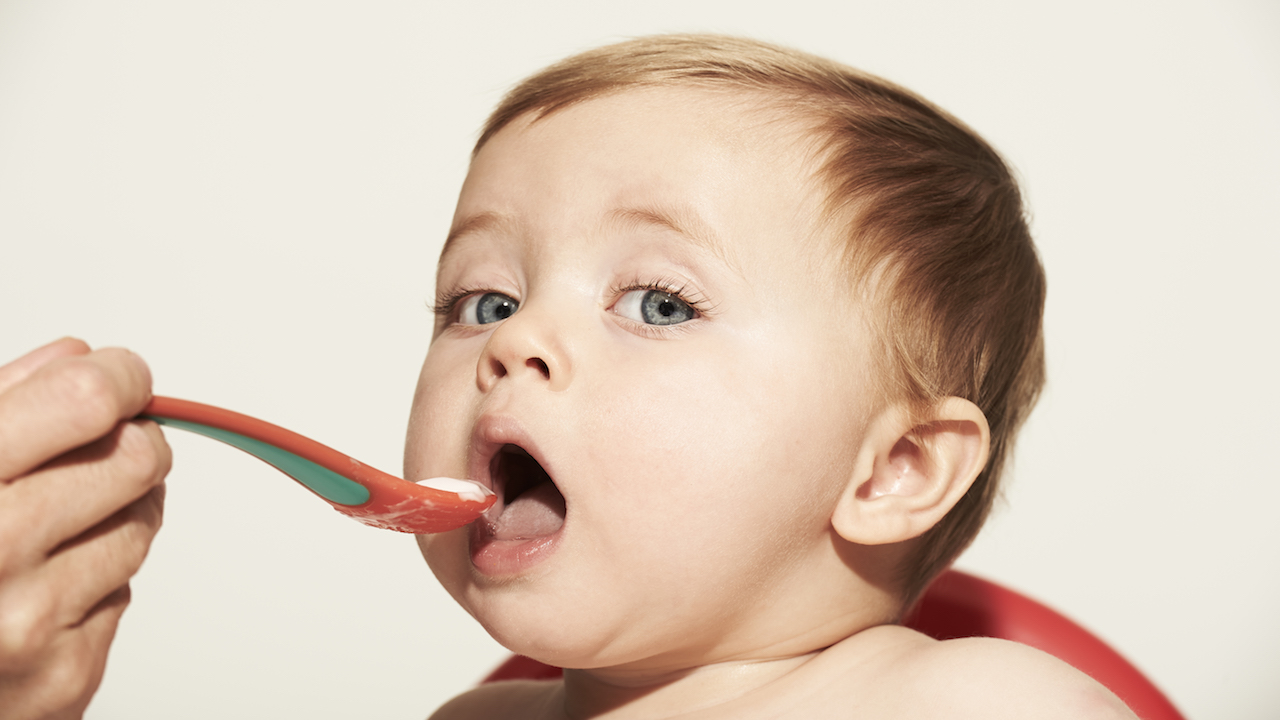 New research from Western Sydney University suggests that infants in South Western Sydney introduced; to formula and solid foods within the first four months could twice as likely to suffer from childhood obesity. The study, published in the International Journal of Environmental Research and Public Health; so tracked the health and weight of 346 infants from the area over a ten-year period.
Lead researcher of the study, Dr. Haider Mannan from the Translational Health Research Institute (THRI) and School of Medicine says that while there is the World Health Organization recommendation; against the early introduction of solid foods and formula to an infant’s diet; it is often not practiced and so its prevalence is very widespread in South Western Sydney. “South Western Sydney has the highest childhood obesity rate in Australia.

“While acknowledging that some mothers can not continue breastfeeding in the first four months; for a number of medical or psychological reasons; the study points to the importance of discouraging early infant formula and solids feeding to ensure that mothers, and GPs, know the benefits. So “they recommend continued exclusive breastfeeding for 4–6 months; not over six months as it may result in mothers exclusively breastfeeding, for example, for 9 months which is not recommended based on latest research.

The study emphasizes that education about the correct timing of solids and formula introduction; with other programs encouraging physical activity; will have a major impact on the childhood obesity rates of the region into the future. “It may however still take several decades for these rates to get back to normal as past experience with regards to the effect of smoking rate reductions may indicate.
To reduce childhood obesity risk with early supplementation of infant feeding, Dr. Mannan suggests engaging in educational programs. This study provides mothers who give birth at Liverpool; In conclusion, Campbelltown hospitals in southwest Sydney access to regular text messages or phone calls offering nutritional coaching to help with healthy development; including discouraging the early introduction of supplementary and complementary foods.