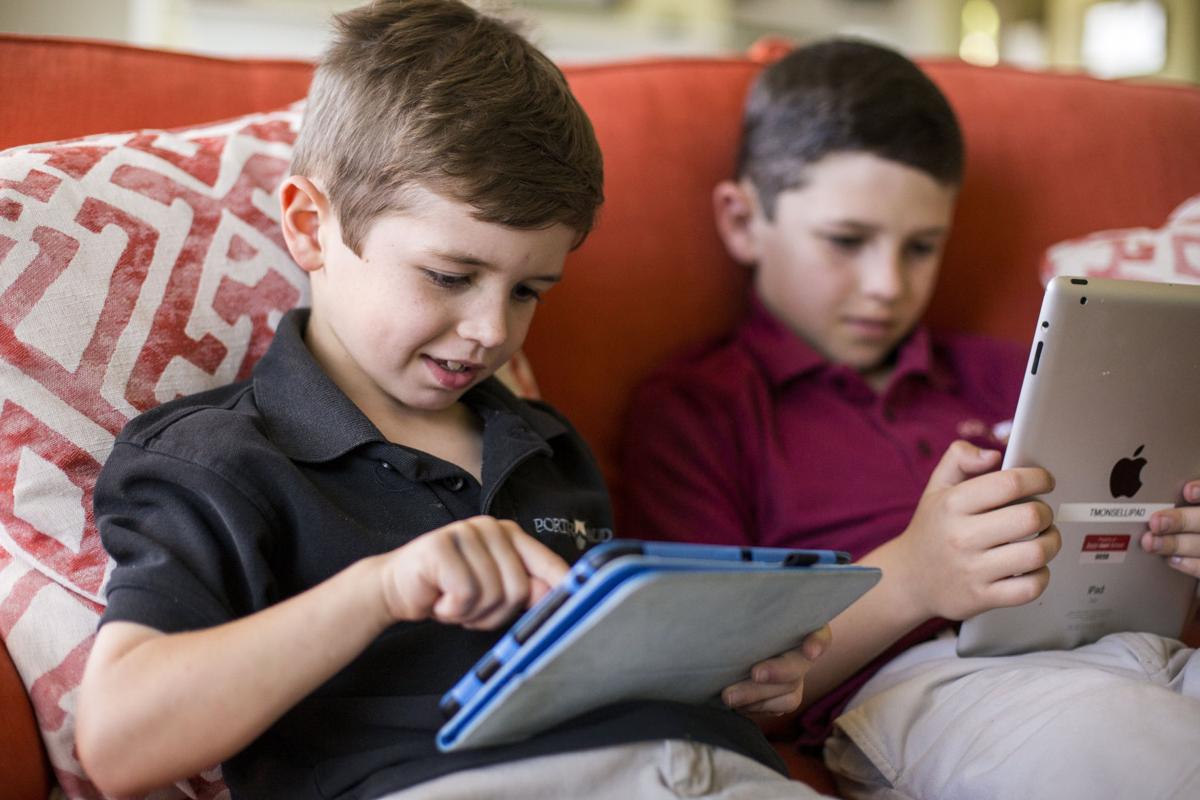 A higher amount of screen time per day is associated with decreased psychological well-being in children and adolescents, according to a study published in the December issue of Preventive Medicine Reports

Jean M. Twenge, Ph.D., from San Diego State University, and W. Keith Campbell, Ph.D., from the University of Georgia in Athens, analyzed data from a large national random sample of U.S. children and adolescents (40,337 participants; aged 2 to 17 years old in 2016).

The researchers found that after one hour/day of use, more hours of daily screen time were associated with lower psychological well-being, including less curiosity, lower self-control, more distractibility, more difficulty making friends, less emotional stability, is more difficult to care for, and inability to finish tasks.

Those aged 14 to 17 who were high users of screens (at least seven hours/day) were more than twice as likely to have been ever diagnosed with depression (relative risk [RR], 2.39), ever diagnosed with anxiety (RR, 2.26), or treated by a mental health professional (RR, 2.22) or to have taken medication for a psychological or behavioral issue (RR, 2.99) in the previous 12 months compared with low users of screens (one hour/day). Lower psychological well-being was also associated with moderate use of screens (four hours/day).

"Compared to these more intractable antecedents of mental health, how children and adolescents spend their leisure time is more amenable to change," the authors write.