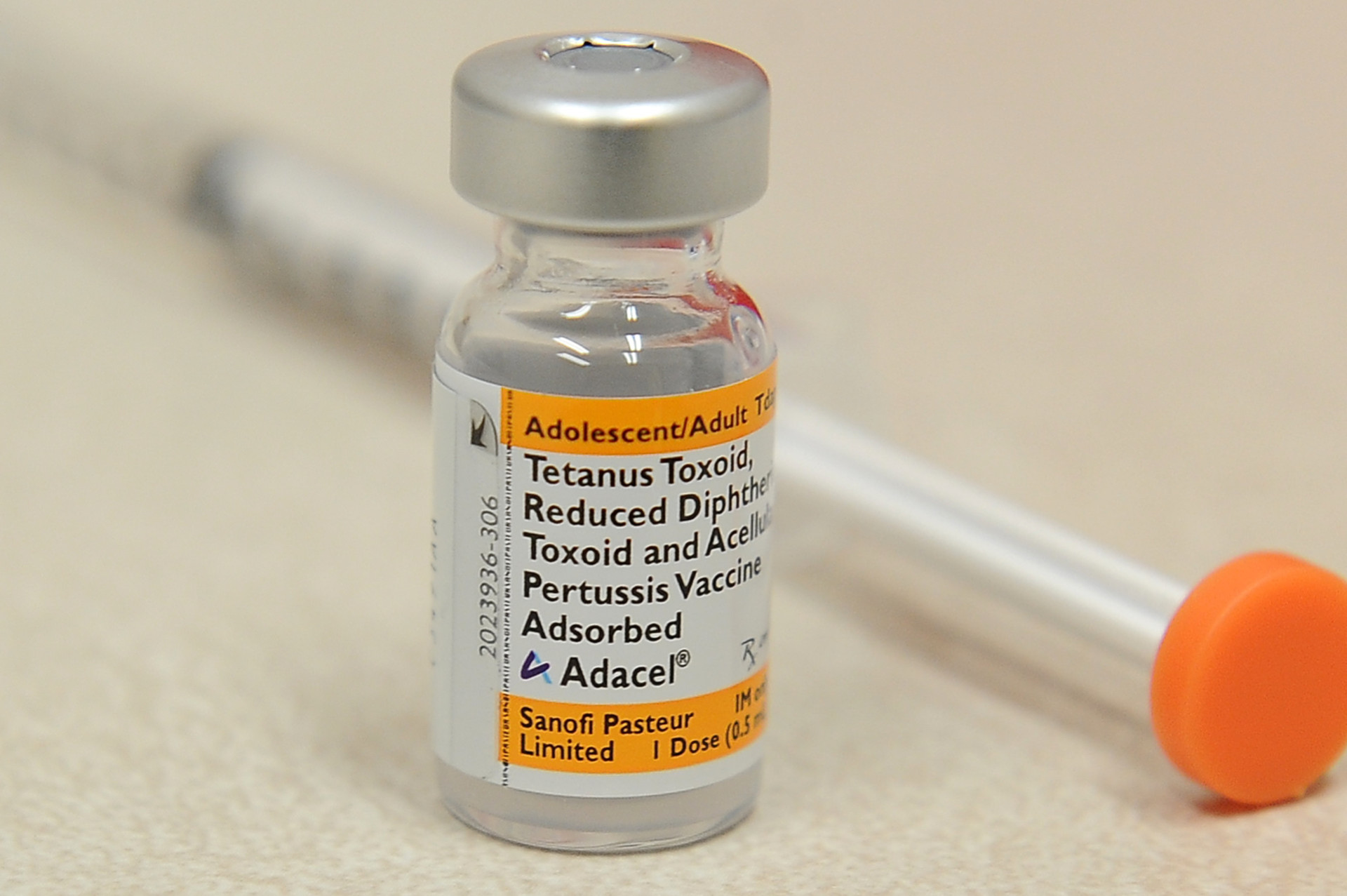 Maternal influenza and tetanus toxoid, reduced diphtheria toxoid, acellular pertussis (Tdap) vaccinations during pregnancy do not increase the risk for hospitalization or death among infants from birth to 6 months, a new study showed. The data add to a growing body of evidence on the safety of vaccination during pregnancy. The study findings are published in the journal Pediatrics.

"In our study of maternal influenza and Tdap vaccines, we found no increased risk of infant all-cause hospitalizations, hospitalizations from respiratory causes, or all-cause mortality in the first 6 months of life," the authors of study report.

The Advisory Committee on Immunization Practices recommends that pregnant women receive influenza and Tdap vaccines. Although evidence shows that these vaccines are safe in pregnant women, long-term data on infants born to mothers vaccinated during pregnancy have been lacking.

A respiratory cause was identified in 14 (9%) of the infants who died, but influenza or pertussis infections were not considered to have been causative.

The authors of the study emphasize that these findings are similar to those of previous studies that have examined infant morbidity and mortality after maternal influenza and Tdap vaccination in pregnancy.

However, they note that although many of these previous studies have evaluated the safety of adjuvanted H1N1 influenza-containing vaccines, the current study included women who received any type of influenza vaccine, none of which contain adjuvants in the United States.

They  also stress that their study included a longer follow-up period than previous studies, and still showed no increased risk for infant hospitalization or death.

They do acknowledge the limitations of this study, however. For example, because the Vaccine Safety Datalink is a fully insured population and contains a high rate of women with adequate prenatal care, this could translate into better infant outcomes, they say.

Nevertheless, the results of this study "support the safety of influenza and pertussis vaccinations during pregnancy for infants of vaccinated mothers," Sukumaran and colleagues conclude.