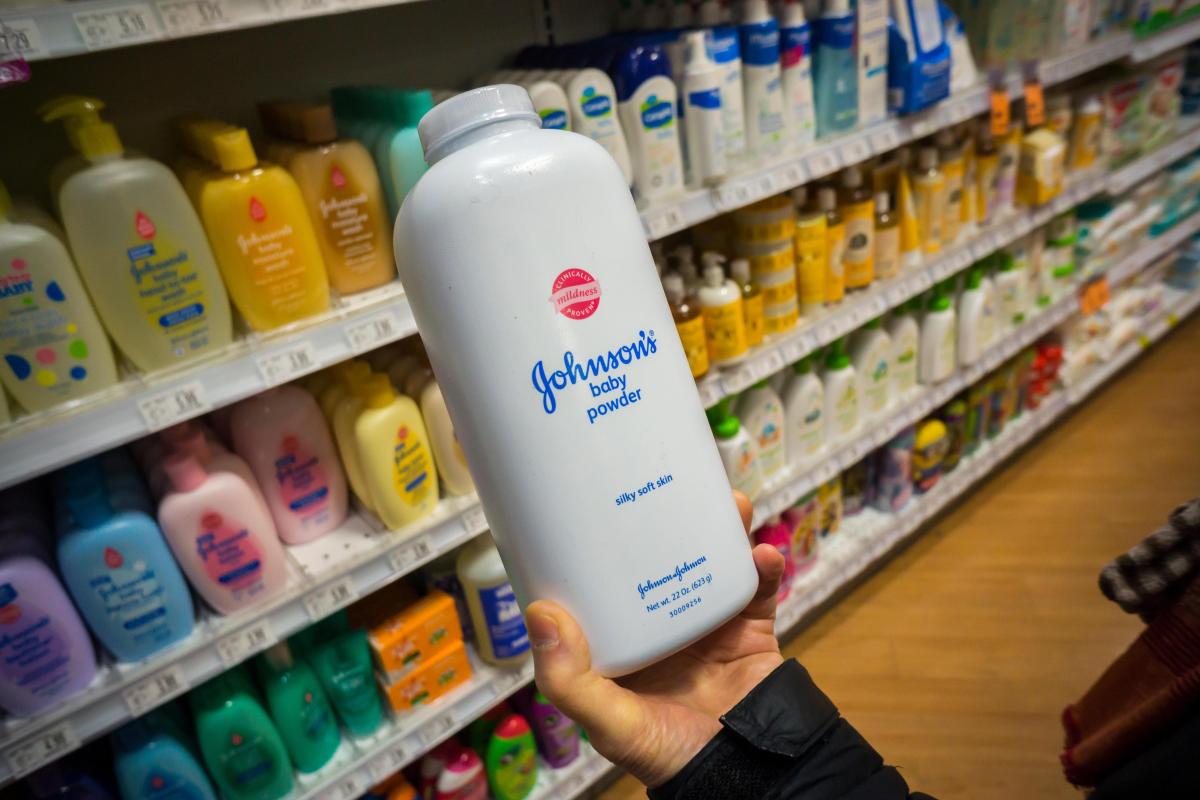 NEW DELHI (Reuters) – India's drugs regulator has ordered Johnson & Johnson to stop manufacturing its Baby Powder using raw materials in two of its Indian factories until test results prove they are free of asbestos, a senior official said on Thursday.

The official at the Central Drugs Standard Control Organization (CDSCO), who declined to be named citing the sensitivity of the matter, said a written order had been sent to the U.S. company telling it to stop using the "huge quantities" of raw materials stocked in its plants in northern and western India.

The company said on Wednesday that Indian drug authorities visited some of its facilities and took "tests and samples" of its talcum powder. It also said that the safety of its cosmetic talc was based on a long history of safe use and decades of research and clinical evidence by independent researchers and scientific review boards across the world.

The visits came as the CDSCO and state-based food and drug administrations launched an investigation into J&J's Baby Powder following a Reuters report last Friday that the firm knew for decades that cancer-causing asbestos could be found in the product.

J&J has described the Reuters article as "one-sided, false and inflammatory." The company didn't immediately respond to requests for comment on Thursday. Asked if the order meant the company would have to stop producing its ubiquitous baby powder in India for now, the official at the drugs regulator said that was "the inference you have to take" at least as far as the stores of raw materials were concerned.

"We have told them until this investigation concludes, you should not use the raw material. Test results will take time," the official said. "Testing for asbestos is not a routine procedure. It might be in traces. It will require us to develop a method and all those things."

J&J's Baby Powder is one of the most recognized foreign brands in India along with Colgate toothpaste and Surf detergent. The company started selling its Baby Powder in India in 1948, just a year after the country won independence from the British. Presenting gift boxes containing the product and others aimed at newborns is almost a family ritual in this country of 1.3 billion people, 28 percent of whom are aged less than one year to 14 years.

The company also commands a strong retail distribution network through small pharmacies, larger stores, and the internet. There is yet to be any significant signs of a backlash against J&J products in India because of the scare.

At eight pharmacies across India visited by Reuters reporters on Thursday, seven said J&J remained the No. 1 seller of powder for babies. That doesn't mean it isn't under pressure from local and international competitors who sell talc-type powders, such as Bengaluru-based Himalaya Herbals, and Italy's Artsana, which produces Chicco baby brands.