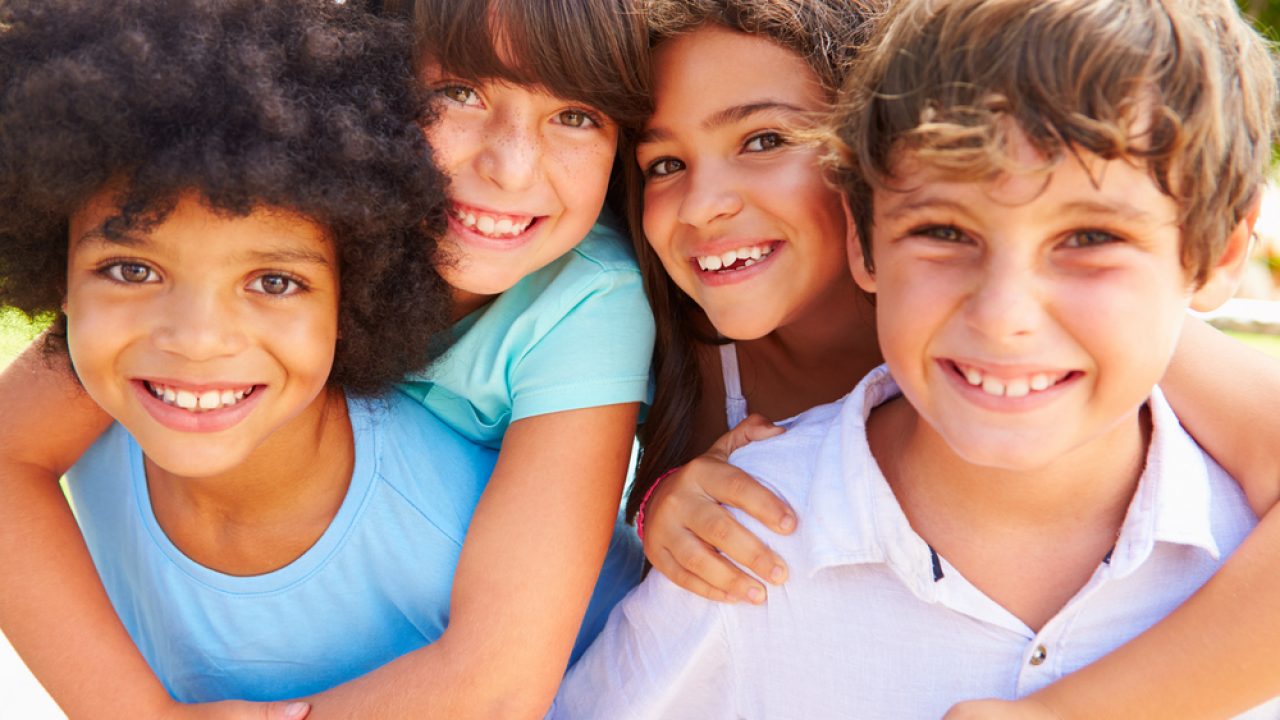 The field of adolescent psychology is increasingly focused on parents; with researchers asking how mothers and fathers control themselves in difficult interactions with their children. As anyone who has raised a teenager knows; parental goals often do not exactly align with those of the child. Sometimes, not even close. “Discipline issues usually peak during toddlerhood and then again during adolescence; because both periods are really marked by exploration and figuring out who you are; by becoming more independent.
Yet the developmental changes during puberty and the transition to adolescence mean that parents necessarily need to adjust their parenting behaviors. Part of that adjustment is parents’ ability to think on their feet and navigate conflicts with flexibility; as their teens strive for more autonomy and greater input in the decision-making processes. Sturge-Apple is the lead author of a recent study about mothers’ and fathers’ capacity for self-regulation as well as hostile parenting during their child’s early adolescence.

The discipline of the child

They then examined how the stress response affected their discipline of the child. The researchers measured parents’ physiological regulation using RMSSD; a widely used measure to assess heart rate variability. The laboratory-based assessments spaced roughly one year apart. Dads are more likely than moms to think that their teen was being intentionally difficult; or “just trying to push buttons.”
The researchers found that those parents both mothers and fathers who less capable of dampening down their anger, as measured by RMSSD; more likely to resort, over time; to the use of harsh, punitive discipline and hostile conflict behavior vis-à-vis their teenager. The scientists also measured parents’ set-shifting capacity that is; the parents’ ability to be flexible and to consider alternative factors; such as their child’s age and development.

“Set-shifting is important because it allows parents to alter flexibly and deliberately their approaches to handling the changeable behaviors of their children in ways that help them to resolve their disagreements,” says Davies. On average, fathers were not as good as mothers at set shifting and less able to control their physiological anger response. As a result, they were more likely to think that their teen was intentionally difficult; or “just trying to push buttons,” which in turn guided their decisions about discipline.

However, the researchers found that those fathers who better at set shifting than others also better able to counteract difficulties in physiological regulation. These episodes of physiological dysregulation; the team discovered, predicted over time an increase in parents’ angry responses and that essentially; set shifting offsets this angry response tendency. “As they learn more these findings may have important implications for building and refining parenting programs.
For example, there are exercises that help increase physiological regulation in ways that may ultimately reduce hostile parenting behaviors for mothers and fathers. There’s an irony in past research studies’ almost exclusive focus on mothers. Dads are typically the enforcer in the family and this role may difficult to override.
“Thus, the ability to be flexible in responses may help dads, more than moms, adjust to the changes of adolescence.” The research, which included 193 fathers, mothers; their young teenagers (aged 12 to 14); conducted at the University’s Mt. Hope Family Center; which recently garnered an unrelated multi-million-dollar grant to establish a national center to study child abuse and prevention.