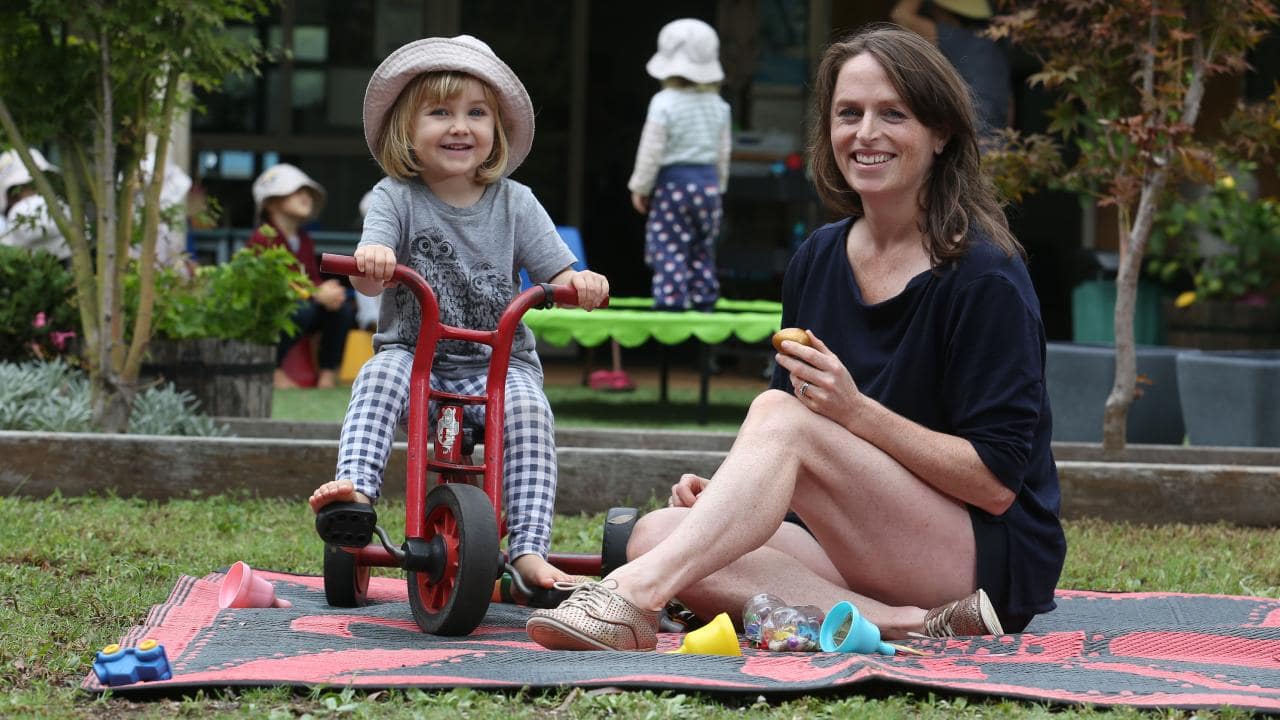 Part of a growing trend toward nature-based early learning; outdoor preschools could very well hold the key to combatting childhood obesity. It is why one Washington State University Health Sciences researcher is partnering with Tiny Trees; to study the impact of an outdoor preschool model on children’s health outcomes. “One third of children in the U.S. are overweight or obese,” said Amber Fyfe-Johnson, a researcher in the WSU Institute for Research; and Education to Advance Community Health and an assistant research professor; in the Elson S. Floyd College of Medicine.

“And those who become overweight or obese in childhood are very likely to stay on that trajectory through their adult lives; increasing their risk of heart disease the nation’s leading cause of death and other health issues later in life.” Though genetics and where a child lives play a role; up to 90 percent of childhood obesity can be explained by lifestyle factors such as physical activity; which is what piqued Fyfe-Johnson’s interest in outdoor preschools.

She noted that previous studies have suggested that kids are twice as physically active outside as they are inside; even when they have open play areas and opportunities for active play while indoors. However, more data needed to get legislators; educators, and parents on board to change policies about outdoor time in childhood; which she said is critical for childhood health and is disappearing from preschool- and elementary school environments.

Supported by funding from the National Institutes of Health and the George B. Storer Foundation, Fyfe-Johnson is embarking on a five-year project to measure physical activity, body mass index, sleep, and gut microbiome microorganisms that live in the digestive track—in 200 children. Half of the children enrolled at Tiny Trees; while the other half will be children who are on the school’s waitlist and enrolled in a more traditional preschool setting.

The largest outdoor preschool in the country, Tiny Trees runs 12 open-air classrooms located in nine public parks spread out across Seattle’s King County, where kids are engaged in a play-based curriculum that has them learning while they explore the natural world around them. Fyfe-Johnson will follow each child for two years; collecting data at the beginning and end of each academic year. In addition to comparing data across the two groups, she will also conduct cost-benefit and cost effectiveness analyses to help determine the feasibility and sustainability of the outdoor preschool model.

Fyfe-Johnson first developed the desire to address childhood obesity during her prior career as a pediatrician. “I saw kids getting unhealthier, and I didn’t feel like I could do anything about it within the structure of a medical system,” she said. Changing kids’ lifestyles is difficult and time-consuming, and though Fyfe-Johnson understood the limitations faced by hard-working parents; it still left her feeling frustrated and powerless. It fueled her decision to pursue a career in science; so she could contribute to policies that make it easier for kids to lead healthy, active lifestyles.

“They as a society need to collectively shoulder the responsibility of taking care of our kids; figuring out how to make them healthier and how to prioritize that,” Fyfe-Johnson said. Preschool, she said, is an opportune moment to intervene in children’s lifestyles. It’s when kids are actively growing and developing; and it is still relatively easy to influence their food intake and physical activity levels. It’s also a point in time just before rates of overweight and obesity start to spike up; which starts happening in elementary school.

Fyfe-Johnson’s study is likely to draw attention from across the country; as states are seeking data to help them consider whether to allow licensing of outdoor preschools. This fall, Washington State will be the first state in the nation to license a small number of outdoor preschools—including Tiny Trees that participated in a pilot program ordered by the state legislature in 2017. The pilot helped establish new licensing guidelines for outdoor preschool programs. Prior to this, licensing requirements geared specifically toward indoor school environments; and outdoor preschools could only operate part-day programs, which are not required to meet licensing standards.