Highly Potent Form Of Marijuana Is Used By Teens 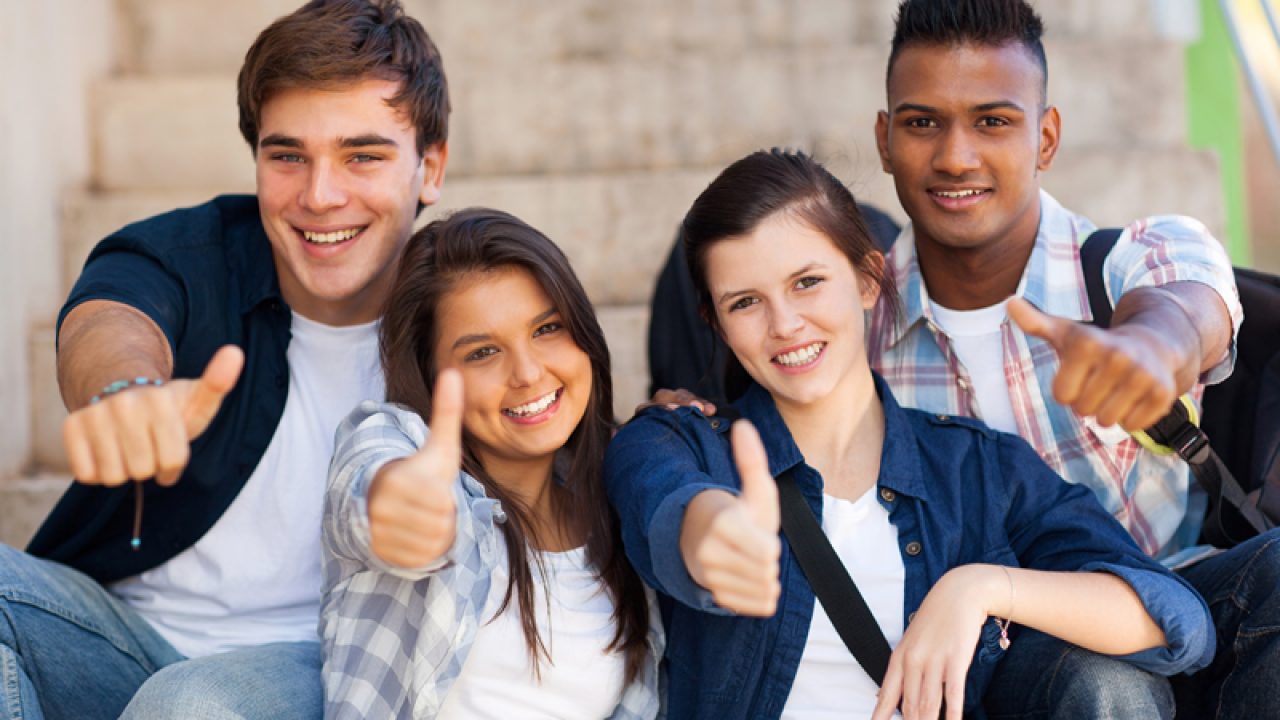 Among nearly 50,000 eighth, 10th, and 12th graders from the 2018 Arizona Youth Survey; a biennial survey of Arizona secondary school students, one-third (33%) had tried some form of marijuana; and nearly a quarter (24%) had tried marijuana concentrate. Nearly one in four Arizona teens have used a highly potent form of marijuana known as marijuana concentrate; according to a new study by Arizona State University researchers.

Marijuana concentrates have about three times more THC; the constituent of marijuana that causes the “high,” than a traditional marijuana flower. This is concerning because higher doses of THC have been linked to increased risk of marijuana addiction; cognitive impairment and psychosis, said the study’s lead researcher, Madeline Meier, an ASU assistant professor of psychology.

They found that teens who had used marijuana concentrates; were worse off on every addiction risk factor. This is important because it shows that teens who have a diverse array of risk factors for developing marijuana addiction; may be further amplifying their risk for addiction by using high-THC marijuana concentrates.” Study co-author, Dustin Pardini, an associate professor in ASU’s School of Criminology & Criminal Justice

The study “Cannabis Concentrate Use in Adolescents,” is published in the early online edition (Aug. 26, 2019) of Pediatrics. The team which includes ASU researchers Meagan Docherty, School of Criminology & Criminal Justice; Scott Leischow, College of Health Solutions; and Kevin Grimm, Department of Psychology also found that teens who had used concentrates; had much higher rates of e-cigarette use. One explanation for this might be that teens are using e-cigarettes to vape marijuana concentrate, according to Meier.

Earlier studies, including those by Meier, have shown that youth put marijuana in e-cigarettes; to conceal their marijuana use. “Vaping marijuana can be passed off as nicotine vaping,” Meier explained. This finding reinforces the recent decision by the Food and Drug Administration to impose new restrictions on e-cigarettes; and their constituents as a means of reducing marijuana use, according to the researchers.

Marijuana concentrates do not look like the traditional marijuana flower. Concentrates can look like wax, oil, or a brittle substance that shatters easily. “What concerns me most is that parents might have no idea that their child is using marijuana; especially if their child is using marijuana concentrate,” said Meier. “Marijuana is not harmless, particularly for adolescents.”  Meier’s earlier research suggests that frequent marijuana use from adolescence through adulthood is associated with IQ decline. Pardini’s prior research has linked regular marijuana use during adolescence with the emergence of persistent subclinical psychotic symptoms.