Highlights Need For Expanding Access To Surgery For Children 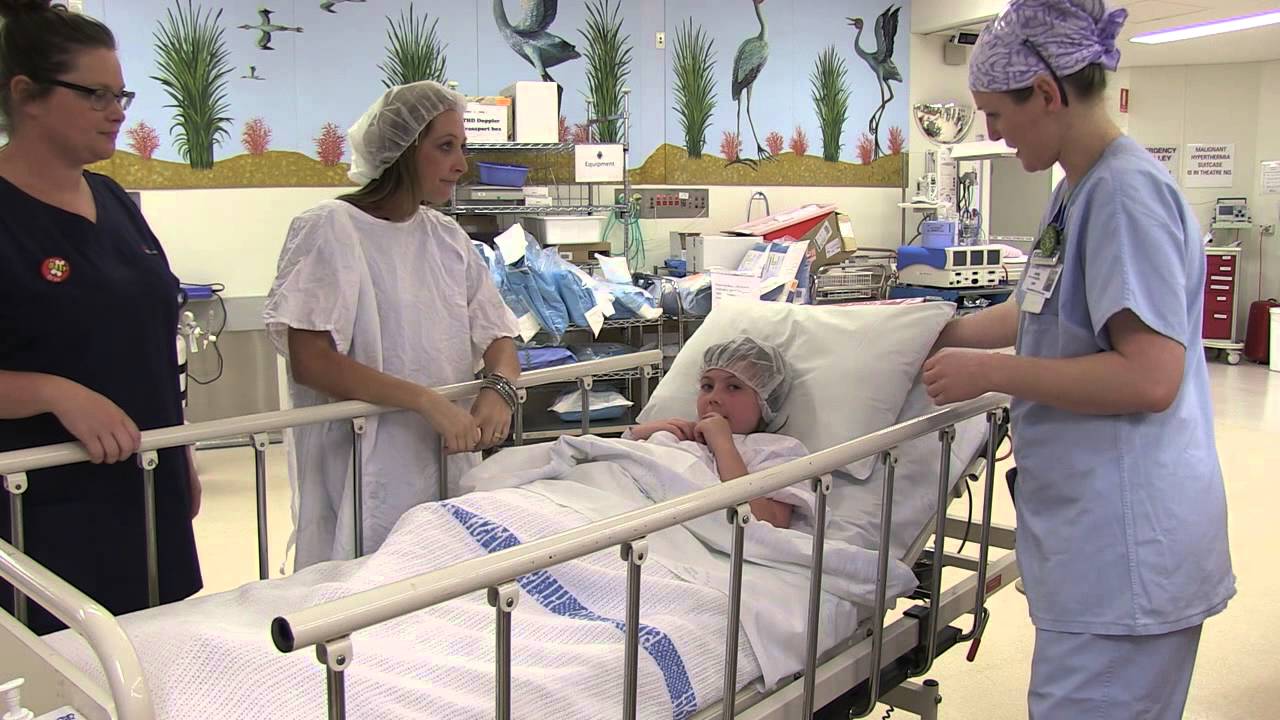 Children in Somaliland suffer a significant burden of health conditions particularly congenital deformities and wound-related conditions that could better by surgery, but most of these needs are being unmet; according to a study by Baylor University and Duke University published in the Journal of the American Medical Association.
The need is especially in rural areas of Somaliland; a country in the Horn of Africa with a population of more than 3.5 million residents; most of whom live more than two hours from a surgeon and as far away as 24 hours. The problem is magnified by the fact that the country is predominantly low-income; said lead researcher Emily R. Smith, Ph.D.
“With one of the highest infant mortality rates in the world in Somaliland, it is essential to accurately identify the burden of surgical conditions in the population; particularly among the vulnerable population of children,” Smith said. “A parent’s love for a child, particularly when that child is sick, is the same regardless of what part of the world you live in.”

The investigation “Prevalence of Pediatric Surgical Conditions Across Somaliland” in collaboration with the Global Initiative for Children’s Surgery; a network of children’s surgical and anesthesia providers from low-, middle and high-income countries; with additional researchers from Duke University’s Duke Global Health Institute.
The findings highlight the need for expanding access to surgery for children in need; as well as screening and prevention programs, Smith said. Recent estimates are that some 5 billion people; predominantly in low- and middle-income countries; lack access to safe and affordable surgery. Surgical conditions contribute to nearly a third of the global disease burden; but little priority has given to addressing gaps in surgical care for children, researchers noted.
For the study, a team of Somali data collectors collected data from 871 households throughout the country using the Surgeons OverSeas Assessment of Surgical Needs survey. Participants are 1,503 children age from infancy to 15 years. The survey included a section on household demographics, deaths, and poverty; as well as a section about children’s history of surgical conditions.

Children from The Household

Parents or guardians are asked whether two randomly selected children from the household ever had a wound, burn, mass/goiter, deformity or a specific problem with a body region. If so, conditions as surgical by a pediatric surgeon. Respondents also were asked if any kind of care was provided at a health care facility by a doctor or nurse; or if any care was provided by a traditional healer outside of a health care facility.
Researchers found 221 surgical conditions identified among 196 children, with only 53 of those having been corrected surgically at the time of the survey. The most common conditions were congenital anomalies (33.8 %) and wound-related injuries (24.6 % ). Most families in the survey did not seek health care or reported seeking health care but not receiving surgery due to lack of access to health care or lack of enough money to pay for the surgery.

The approximately 2 million children in Somaliland, an estimated more than 250,000 children have surgical conditions; with 40 to 75 % of those unable to access surgery or appropriate treatment Smith said. One study limitation is that researchers were unable to assess the severity of a condition. For example, a child may come in with a congenital condition such as clubfoot not highly fatal but disabling.

In contrast, a child may come in with a highly fatal congenital condition such as gastroschisis; in which the intestines or other organs are outside the baby’s body but attached to it. Further research is to delve into this problem, Smith said. Researchers are using this study to assess where the greatest needs are in the country and develop target intervention plans to meet those needs. Work also is ongoing to reduce the financial burden of surgery for children in the country.
“The partnership between my Somaliland colleagues and researchers here at Baylor and Duke highlights the great work that can be done to impact people around the world when we collaborate together,” Smith said. “The pediatric surgeons and health care workers in Somaliland; all play a role in advocating for the poorest of the poor.”