Higher Risk Of Medical Mixups In NICU In Multiple-Birth Infants 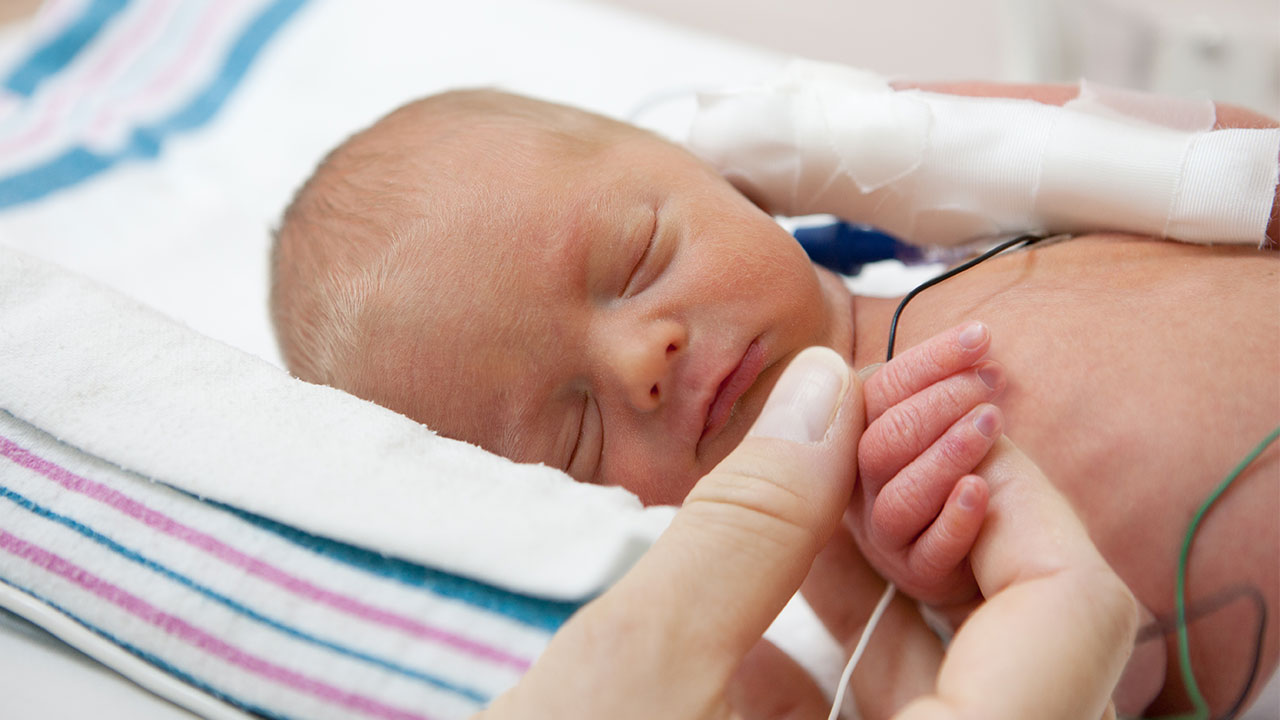 Each year, more than 135,000 twins, triplets, and higher-order multiples are born in the United States. Many are delivered prematurely and require; over a month of treatment in a neonatal intensive care unit (NICU). The study published online today in the journal JAMA Pediatrics. Wrong-patient order errors orders for medications, tests; and procedures that are inadvertently written for the wrong patient are more common in NICUs than in general pediatric care units.

“The challenge for NICU staff is that newborns lack distinguishing physical characteristics,” says lead author Jason Adelman MD, MS, assistant professor of medicine at Columbia University Vagelos College of Physicians and Surgeons; and chief patient safety officer at NewYork-Presbyterian/Columbia University Irving Medical Center. “This is compounded by the use of medical equipment that can obscure infants’ physical features and the convention of identifying babies in the NICU with similar temporary names; such as Babyboy or Babygirl.”

Adelman’s prior research, published in Pediatrics; found that giving babies more distinctive names such as Wendysboy reduced the risk of wrong-patient order errors in the NICU by more than 36%. Based on that study, The Joint Commission, which accredits healthcare organizations; now requires hospitals to adopt the new more distinct naming convention; along with other measures to minimize wrong-patient errors among newborns.

“However, they suspected that the new naming convention may not protect multiples; because siblings have the same last name and near-identical first names for example, Wendysboy1; and Wendysboy2 placing them at risk of mistake for each other,” says Adelman. To better understand the risk for multiples; the researchers analyzed more than 1.5 million electronic orders placed for 10,819 infants in six NICUs within two New York City hospital systems. Both systems were using the new naming convention.

However, the risk of making a wrong-patient order error; estimated using the Wrong-Patient Retract-and-Reorder (RAR) Measure; an algorithm devised by Adelman to identify near misses\orders incorrectly placed for one patient; subsequently canceled and reordered for the intended patient. Although these near-miss errors, caught before causing harm; they occur frequently and follow the same pathway as errors that reach patients, making them a robust outcome for safety intervention studies.

Care in the NICU

However, the risk of wrong-patient order errors, nearly doubled for multiples compared with singletons; the study found. Among multiples, errors between siblings rather than unrelated infants accounted for the excess risk. The risk grew with increasing number of siblings receiving care in the NICU: an error occurred in 1 in 7 sets of twins and in 1 of 3 sets of triplets and quadruplets.

The findings were consistent across study sites despite differences in patient populations; and electronic health record systems. “They study suggests that the safeguards now commonly used to protect against; medical errors in the NICU setting are not sufficient to prevent misidentification and medical errors among multiple-birth infants,” Adelman says. Adelman’s team is currently developing; and testing a novel system for identifying newborns in the NICU.