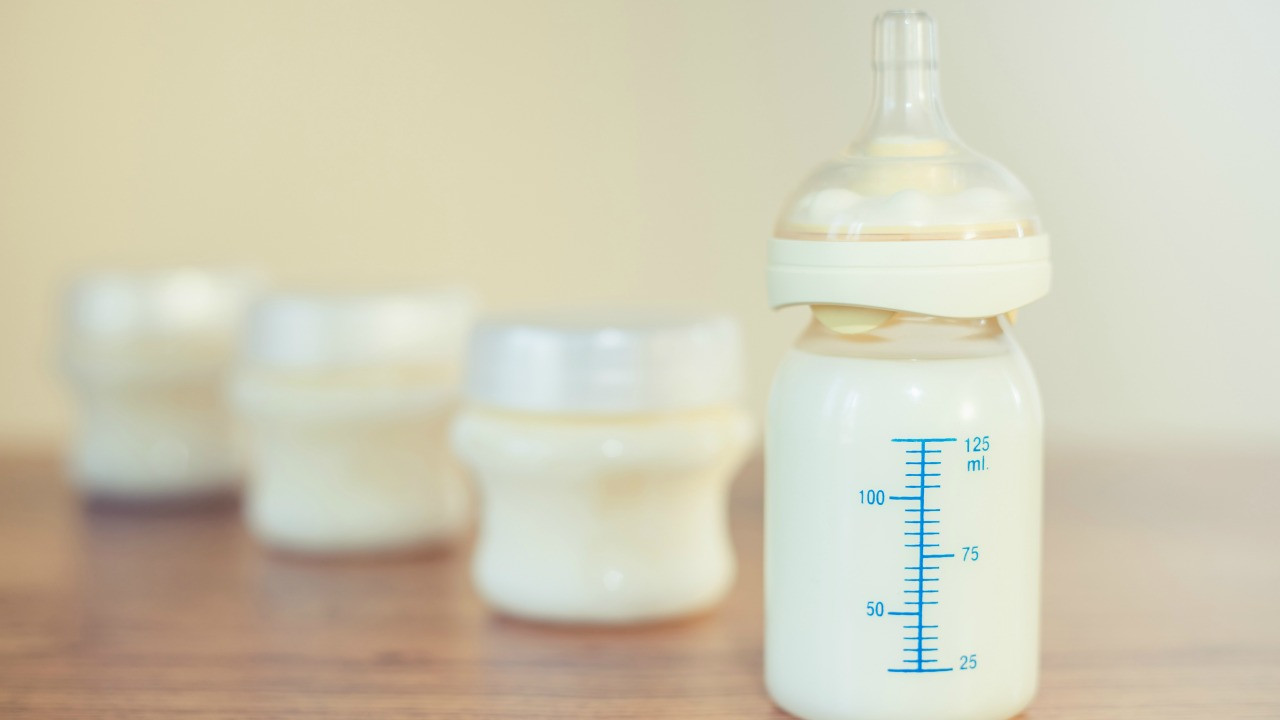 Formula; A study has lodged a new kink in the breastfeeding dilemma that adds to the angst of exhausted new parents; While most newborns lose weight in the first days of life; do you or don’t you offer a little formula after breastfeeding if the weight loss is more than usual?

For years, the answer was “no,” as infant formula was seeing as a deterrent to breastfeeding. The American Academy of Pediatrics recommends exclusive breastfeeding until 6 months of age; and continuing breastfeeding until 12 months while transitioning to solids. But according to the Centers of Disease Control and Prevention; just over one-third of infants in the United States are breastfeeding at 12 months.

The answer is no longer clear-cut, say researchers of the UCSF Benioff Children’s Hospitals—led study; publishing in JAMA Pediatrics on June 3, 2019. It depends on breastfeeding duration goals and attitudes; and needs to be balance against the risks that newborns face; but in the first days of life when their weight is dropping.

In the study, the researchers tracked the long-term feeding habits of 164 babies born; but at UCSF Benioff Children’s Hospitals; and Penn State Children’s Hospital. The infants had been breastfed between 1-to-3 days old, and their weight loss had been in the 75th percentile or above for age. Half of the mothers added syringe-fed formula after each breastfeeding, which stopped when the mother’s milk came in at two-to-five days after delivery. The other half had continued to breastfeed exclusively.

“The results suggest that using early, limited formula may not have a negative impact on infants, but it may alter maternal attitudes toward breastfeeding,” said first author Valerie Flaherman, MD, a pediatrician at UCSF Benioff Children’s Hospitals and associate professor in the UCSF departments of pediatrics, and epidemiology and biostatistics.

While limited formula in the first days of life did not seem to change feeding habits among newborns that were exclusively breastfed, “it’s possible that supplementation reduced commitment, by the mother or other family members, to avoid it later in infancy,” she said.

An earlier study of the same 164 infants, also led by Flaherman, found that the supplemented newborns may have been at lower risk for hyperbilirubinemia, a condition that leads to jaundice and may be caused by inadequate nutrition. Of the five infants readmitted to the hospital by 1 month of age, four were in the non-supplemented group.