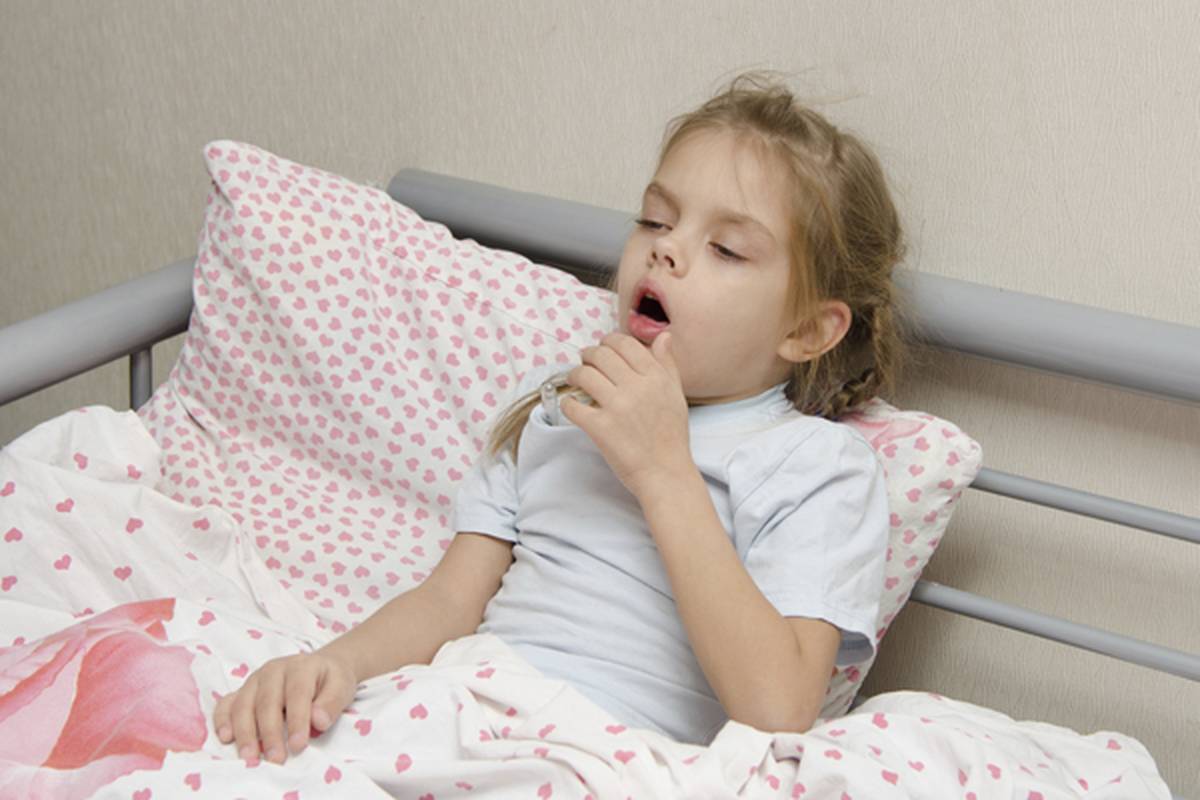 The global incidence of child pneumonia and related mortality decreased substantially from 2000 to 2015, consistent with decreases in the prevalence of some key risk factors, according to a study published in the January issue of The Lancet Global Health.

Pneumonia is an inflammatory condition of the lung affecting primarily the small air sacs known as alveoli. Typically symptoms include some combination of a productive or a dry cough, chest pain, fever, and trouble breathing. Severity is variable.Pneumonia is usually caused by infection with viruses or bacteria and less commonly by other microorganisms, certain medications and conditions such as autoimmune diseases.

Risk factors include other lung diseases such as cystic fibrosis, COPD, and asthma, diabetes, heart failure, a history of smoking, a reduced ability to cough such as following a stroke, or a weak immune system.Diagnosis is often based on the symptoms and physical examination.

David A. McAllister, M.D., from the University of Glasgow in Scotland, and colleagues used data from a systematic review to estimate the incidence of clinical pneumonia as well as the number of hospital admissions and in-hospital mortality due to all-cause clinical pneumonia in children <5 years in developing countries at five-year intervals during the Millennium Development Goal period (2000 to 2015).

The researchers found that globally, the number of episodes of clinical pneumonia in young children decreased by 22% , from 178 million in 2000 to 138 million in 2015.

More than half of all global pneumonia cases (54% ) in 2015 occurred in Nigeria, Indonesia, Pakistan, China, and India, with 32% of the worldwide burden from India alone. The weight of clinical pneumonia attributable to HIV decreased by 45% between 2000 and 2015. During the study period, general hospital admissions for child pneumonia increased by 2.9 times, with a more rapid increase seen in the World Health Organization South-East Asia Region versus the African Region.

However, in this age group, pneumonia deaths decreased from 1.7 million in 2000 to 0.9 million in 2015. In 2015, 49% of global pneumonia deaths occurred in India, Nigeria, Pakistan, the Democratic Republic of the Congo, and Ethiopia. Except for low birth weight, all key risk factors for child pneumonia (nonexclusive breastfeeding, crowding, malnutrition, indoor air pollution, incomplete immunization, and pediatric HIV) decreased across all regions during the study period.

"These reductions are consistent with the decrease in the prevalence of some of the key risk factors for pneumonia, increasing socioeconomic development, and preventive interventions, improved access to care, and quality of care in hospitals," the authors write.